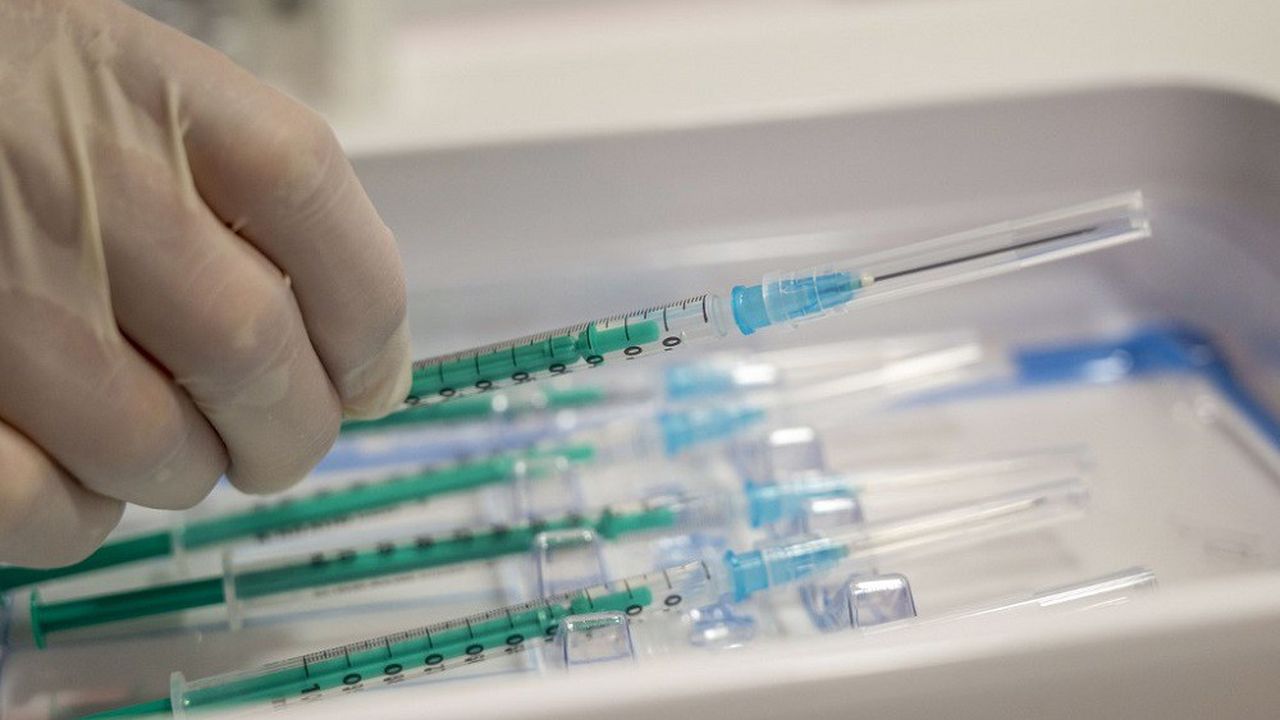 “You have to say that the death rate among the vaccinated is three times higher with Pfizer than with AstraZeneca”. Several influencers, with a total of more than a million and a half subscribers on YouTube, revealed on Monday that they had been approached by a mysterious intermediary inviting them, for a fee, to post videos and messages against Pfizer’s anti-Covid serum. BioNTech. A process that the Minister of Health, Olivier Véran, describes as “pathetic” and “dangerous”.

According to the Numerama site, all of them received an email entitled “An informational campaign”. The stated goal: “to talk about vaccines that are offered to the European population, in particular AstraZeneca and Pfizer”. But the rest is much less neutral.

“Your videos should look like advice to the public”

The details of the request were posted on Twitter by Léo Grasset, popularizer of science who runs the YouTube channel “Dirty Biology”, with 1.2 million subscribers. “Do not use the words” advertisement “or” sponsored video. ” Your videos should sound like advice to your audience, is it written in English. Act as if you have a special interest in the subject and present your content as your personal point of view ”.

He is then asked to say that the death rate is higher with Pfizer than with other sera, that “the media is ignoring this fact and that you have decided to reveal it to the public”, and to ask the question: “why some governments massively buy the Pfizer vaccine when it is dangerous for health ”. The YouTuber points out that the sender of the email claims that his client “prefers to remain incognito”.

It’s strange.
I received a partnership proposal which consists of breaking down the Pfizer vaccine on video. Colossal budget, client who wants to remain incognito and you have to hide the sponsorship.
Ethics / 20. If you see videos of it you’ll know it’s an op, then. pic.twitter.com/sl3ur9QuSu

” Unbelievable. The address of the London agency that contacted me is bogus. They never had premises there, it is an aesthetic laser center! All the employees have weird LinkedIn profiles (sic)… which have been missing since this morning. Everyone has worked in Russia before, ”added Léo Grasset on Monday afternoon.

Asked about the origin of these proposals during a trip to Avignon, Olivier Véran specified that he did not know if they came “from France or from abroad”, and that he would not allow himself “to do hypotheses “. “The French are in a large majority to want the vaccine today and I do not believe that any inclinations aimed at trying to make negative communication are likely to distract the French from vaccination”, he assured.

Two other influencers, Sami Ouladitto – a comedian with 400,000 subscribers on YouTube – and the “Et ça se dit Médecin” channel, run by a medical intern, described the same scenario. For its part, Pfizer has not yet reacted.