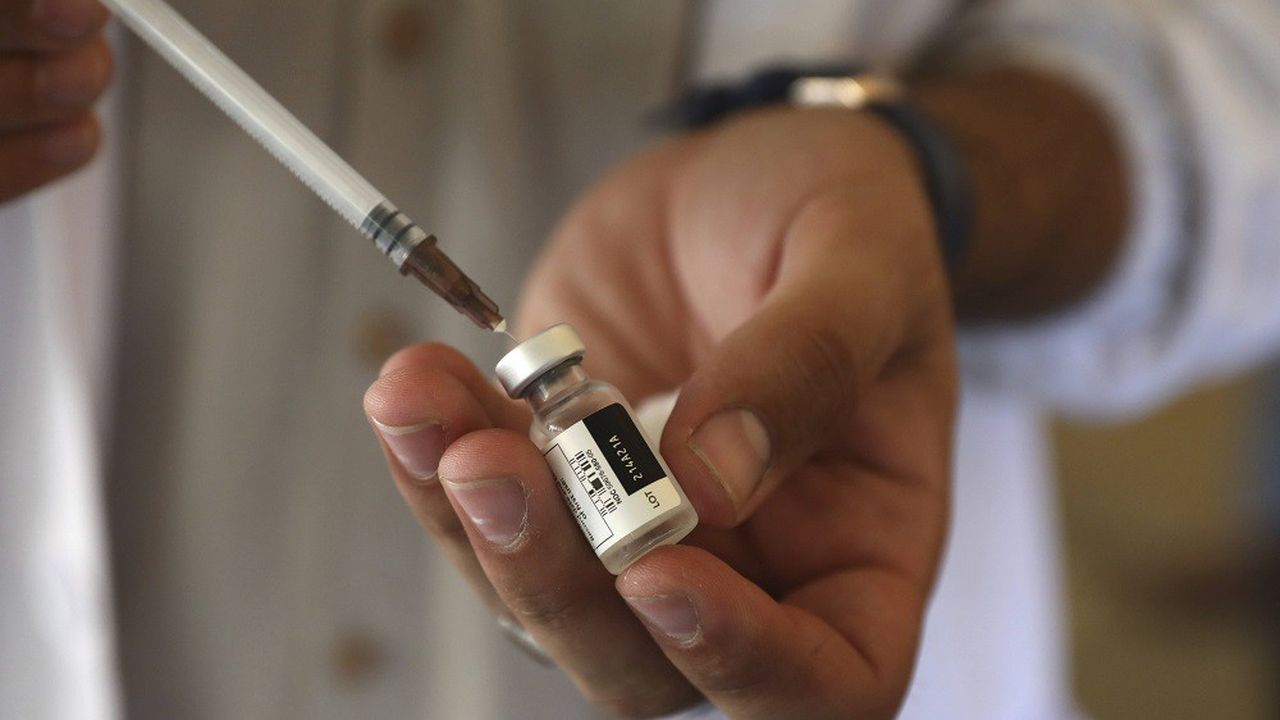 This is yet another blow to Johnson & Johnson’s serum. The US Medicines Agency warned on Monday of an “increased risk” of developing Guillain-Barré syndrome – a rare condition in which the patient’s immune system attacks peripheral nerves – associated with this vaccine against Covid – 19.

US health authorities have identified 100 reported cases of people who have developed this syndrome, out of nearly 12.5 million doses of this vaccine administered. Of these 100 cases, 95 were serious and required hospitalization. One person died.

“The chances of this happening are very low and the rate of reported cases only exceeds the base rate in the general population by a small margin,” the pharmaceutical company Johnson & Johnson said in a statement.

Guillain-Barré syndrome is a form of polyneuropathy, characterized by muscle weakness or even progressive paralysis, most often starting in the legs and sometimes going up to reach the muscles of breathing then the nerves of the head and the head. neck. This disease affects between 3,000 and 6,000 people each year in the United States.

In most people, symptoms begin within 42 days of receiving the vaccine, the US Drug Agency (FDA) says in its warning. People who have received this serum should see a doctor urgently if they have difficulty walking, swallowing or chewing, as well as speech problems, double vision or inability to move their eyes, in particular.

The FDA, however, assured that it “continued to find that the benefits (of the vaccine) clearly outweighed the potential risks.”

This announcement is a further setback for the solution of the American group Johnson & Johnson (J & J), approved urgently in the United States last February, and which was the subject of a ten-day suspension in April.

Like the AstraZeneca vaccine, based on an identical technology and which the United States decided to do without, J & J’s serum has indeed caused rare severe cases of blood clots in association with low platelet levels. The health authorities had, in this case already, finally judged that the benefits of the vaccine outweighed the risks incurred.

J & J’s vaccine also experienced a problem in June at one of its production plants in Baltimore that had to be shut down for three months. Several million doses had to be thrown away as tests revealed that components of the British vaccine AstraZeneca, made at the same factory, had been mistakenly mixed into the Johnson & Johnson formula.

This new setback for Johnson & Johnson also comes as the United States is experiencing a decline in demand for vaccination, with “only” 430,000 doses administered per day, when the seven-day average was 3.5 million in April.

The country is experiencing an increase in cases of contamination with the virus in the southern and midwestern states where the population is less vaccinated than in other regions. The highly contagious Delta variant is now the dominant strain in the territory.