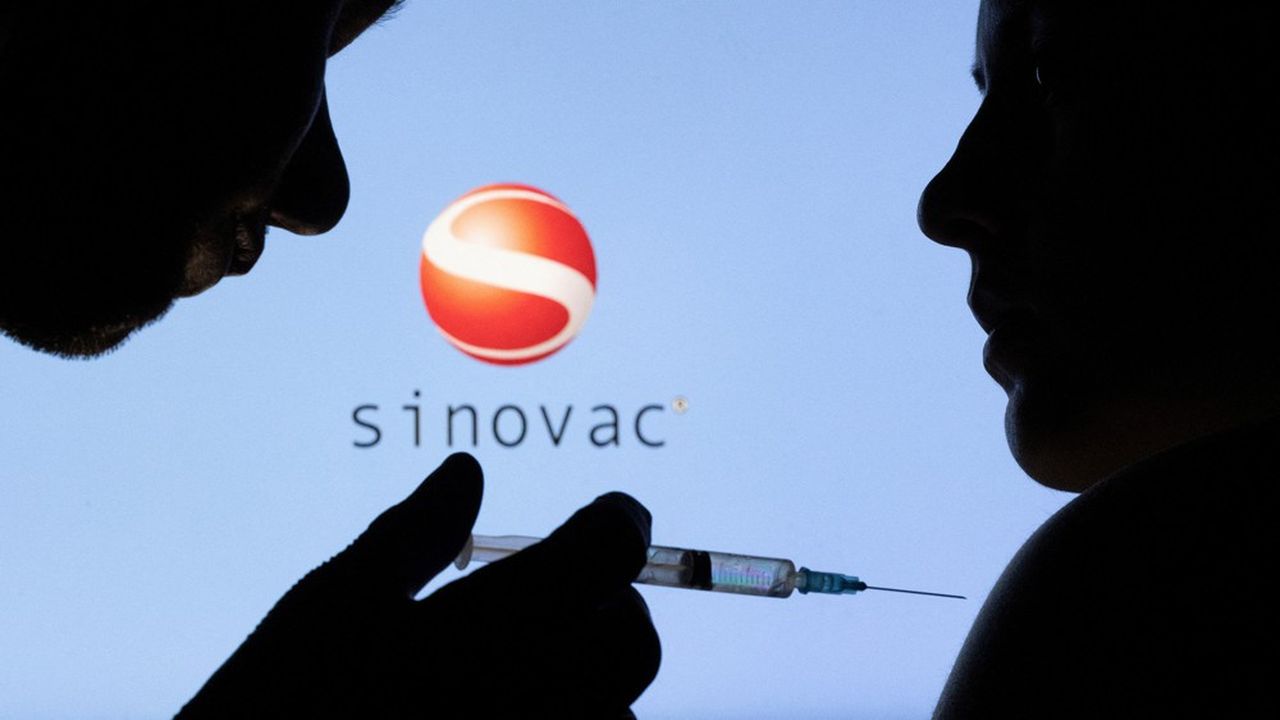 Faced with Omicron, is our main weapon, the vaccine, really effective? For now, most of the data concerning the effectiveness of vaccines against the Covid variant which is sweeping the planet is rather reassuring. With one exception, but significant: the Chinese vaccine Sinovac.

A study by Hong Kong researchers published last week shows that three doses of the vaccine do not produce enough antibodies to fight Omicron. But if two doses of Sinovac are followed by a booster dose of Pfizer-BioNTech vaccine, the amount of antibody rises above a threshold deemed sufficient, the researchers found.

These conclusions – which remain to be confirmed by other studies – are worrying, because Sinovac’s inactivated virus vaccine is the second most used in the world after AstraZeneca, with nearly 2.3 billion doses delivered, according to the analysis firm Airfinity. China has used it, as have many developing countries, including Brazil, Indonesia and others through the Covax grant mechanism.

Term of protection in question

As for the two messenger RNA vaccines, Pfizer-BioNTech and Moderna (the 3e and 5e most used vaccines according to Airfinity), if an anti-Omicron version is currently being studied, the first data show that they still offer fairly effective protection, at least against the severe forms of the new variant. A study carried out in South Africa, the first country to have faced the explosion of Omicron cases, has shown that two doses of Pfizer provide 70% protection. On the other hand, the efficacy against the risk of contamination fell to 33%, while it reached 80% against the Delta variant.

Moderna for its part announced that a booster dose of its vaccine was “very effective” against Omicron: a half-dose – which is the booster currently administered – multiplies the antibody levels by 37 and a full dose multiplies them by 100, assures the company.

The duration of protection offered by the two messenger RNA vaccines, however, remains to be determined. According to an analysis by the British health agency published last week, their effectiveness against symptomatic forms would drop to 45% ten weeks after a Pfizer recall. However, it would remain at 70-75% in the event of a Moderna recall. For people who have received the first two doses of AstraZeneca, their effectiveness drops to 35% and 45% respectively.

As for three doses of AstraZeneca only, the University of Oxford, which co-produces it, is also reassuring. She claims in a study – yet to be confirmed by peers – that its effectiveness against Omicron after a booster dose is identical to that of the two doses against Delta.

Finally, a large study published this Thursday underlines the good performance of the American single-dose vaccine from Johnson & Johnson, the 6e most used in the world with 261,000 doses produced. Carried out on South African healthcare workers, the study shows that a booster dose reduces the risk of hospitalization by 85%, one to two months after the second injection.

Despite these rather reassuring data, the Director General of the World Health Organization (WHO) Tedros Adhanom Ghebreyesus repeated his fears to the press on Wednesday on the appearance of vaccine-resistant variants. “A vaccine update could lead to a shortage of doses, so it is important that we focus on building local production capacities in order to help end this pandemic and prepare for others,” a- he warned.