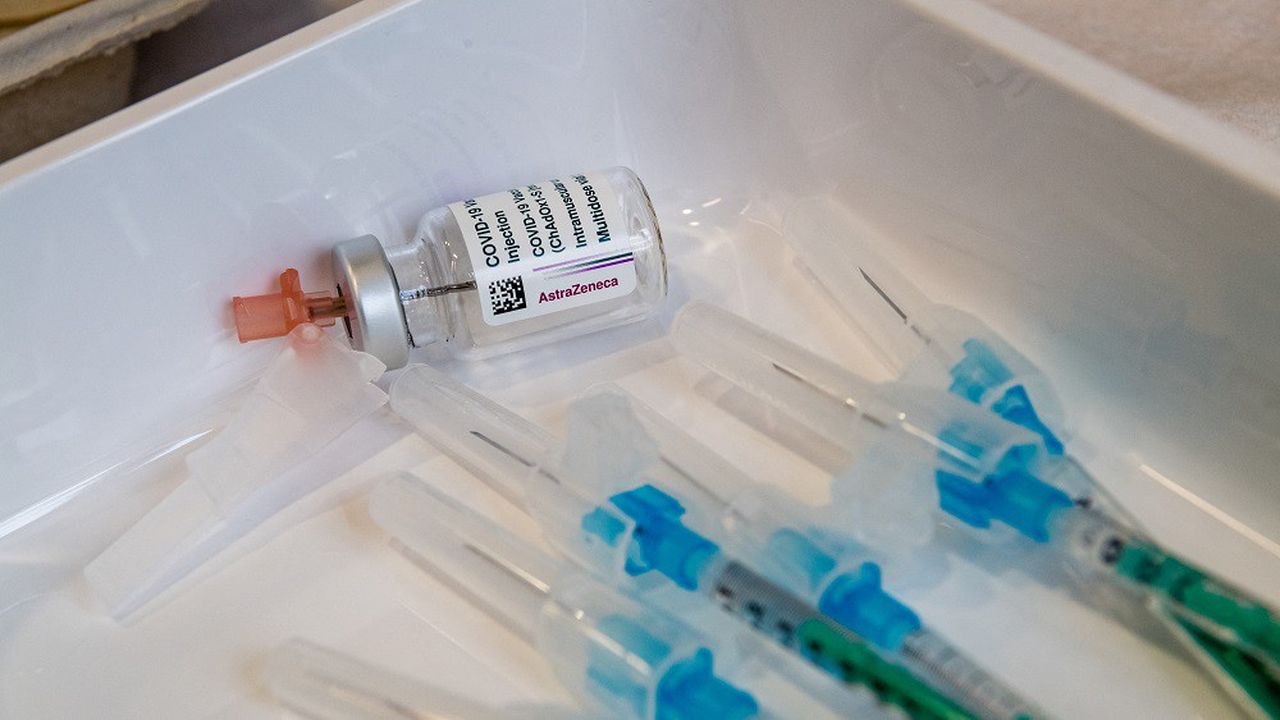 Despite AstraZeneca’s efforts to try to reassure European states, more and more of them are suspending the use of the vaccine developed by the Anglo-Swedish laboratory. Monday, France, Germany, and Italy indicated that the product will no longer be used “as a preventive”.

Emmanuel Macron made the announcement at a press conference in Montauban, saying “hope to resume soon” vaccination with this serum “if the opinion of the European authority allows”.

In Germany, the Paul-Ehrlich medical institute, which advises the government, “considers that other examinations are necessary”, after cases of blood clots forming in people vaccinated in Europe, said a spokesperson for the ministry. .

These suspension decisions come “after new information concerning thrombosis of cerebral veins in connection with vaccination in Germany and Europe”, according to the same source.

The European Medicines Agency (EMA) “will decide if and how new knowledge (on these side effects) affects the authorization of the vaccine,” added the spokesperson. Minister of Health Jens Spahn. It is due to give its opinion on Tuesday.

For a week, several countries have suspended vaccination with AstraZeneca after serious blood problems in vaccinees. But nothing indicates a cause and effect link and the runaway health authorities divide professionals.

Austria started the movement on March 8 by suspending a batch of vaccines after the death of a nurse who had just received a dose of AstraZeneca. The 49-year-old woman died of poor blood clotting.

Then, other countries, including Italy, suspended isolated lots. Several Scandinavian countries (Denmark, Norway, Iceland) have gone further by suspending all AstraZeneca vaccines, followed on Sunday by the Netherlands.

While the acceleration of the vaccination campaign in France depends a lot on the AstraZeneca vaccine, Prime Minister Jean Castex had again called on Sunday evening to “trust” the product of the Anglo-Swedish laboratory, for which no incident has been reported in the country .