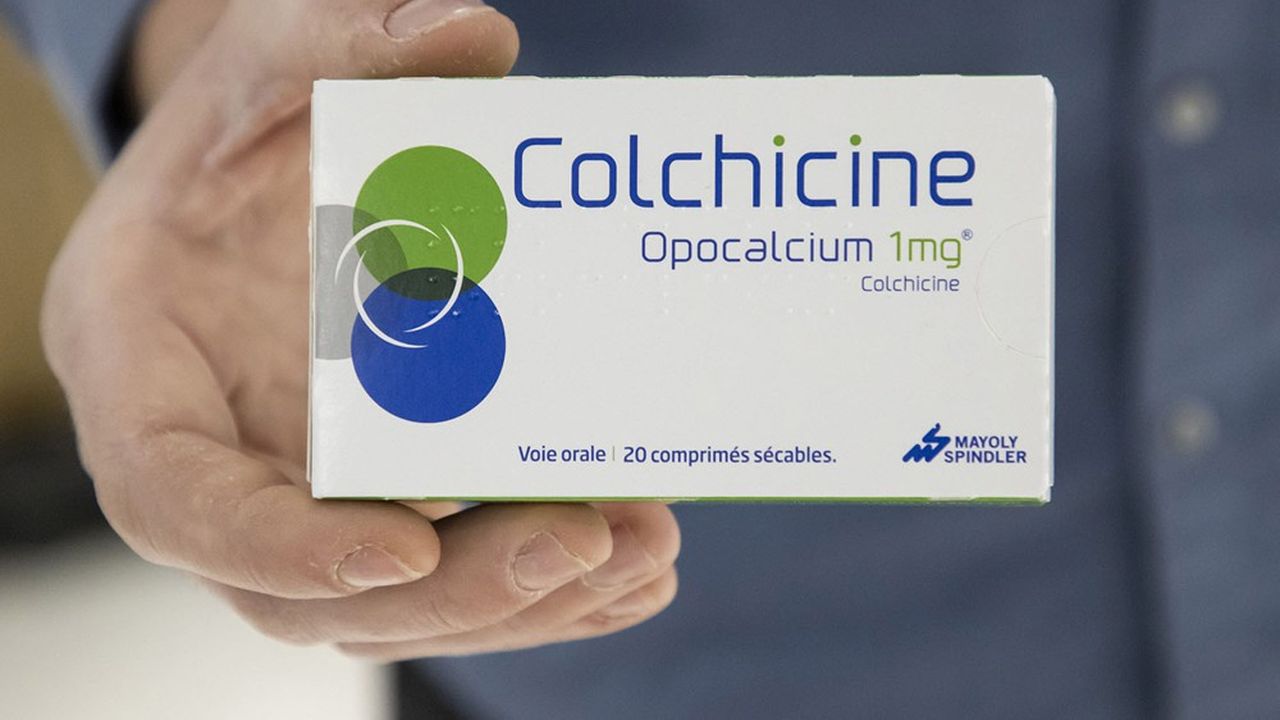 It is a disillusionment for Canadian scientists. According to the conclusions of the large British clinical trial Recovery, colchicine, a drug in which they placed great hopes in January, is not effective in hospitalized Covid-19 patients.

The use of the drug “is not associated with a reduction in mortality […], the length of hospital stay or the risk of being placed on mechanical ventilation, ”write the British researchers. “Unfortunately, there is no evidence of clinical benefit,” Colchicine tweeted one of Recovery’s executives, Peter Horby. The study posted on Tuesday covers 11,000 patients and has not yet been published in a scientific journal

“There were good reasons to think it might work […] but we determined that the colchicine was not effective, added, also on Twitter, another person in charge of the British test, Martin Landray. At the end of January, researchers from the Montreal Heart Institute assured that colchicine, an anti-inflammatory drug used in particular against gout, could significantly reduce complications and mortality in Covid-19 patients.

Their preliminary study, named Colcorona, involved patients with Covid but not yet hospitalized. In the process, Greece had authorized the prescription of this drug to treat Covid-19. But these hopes had been greeted with caution by the international scientific community, according to which these claims were insufficiently substantiated.

On February 4, the Isens, the official Quebec authority in charge of drugs, had deemed “premature to support the use of colchicine in people not hospitalized with a diagnosis” of Covid-19. He argued that the study’s results were not “statistically significant” and called for more research. He also pointed to the “possible occurrence of pulmonary embolism following the intake of colchicine in the population infected with SARS-CoV-2 not hospitalized”.

On March 5, Recovery officials, who are evaluating the effectiveness of several treatments against Covid, decided to stop the part of the trial devoted to colchicine, which was deemed inconclusive. These are the results that were published on Tuesday. They were obtained by comparing the clinical course of 5,610 hospitalized patients who received colchicine, and 5,730 who did not.

Since the start of the pandemic, several drugs have proved ineffective after being the subject of spectacular announcements, such as hydroxychloroquine.