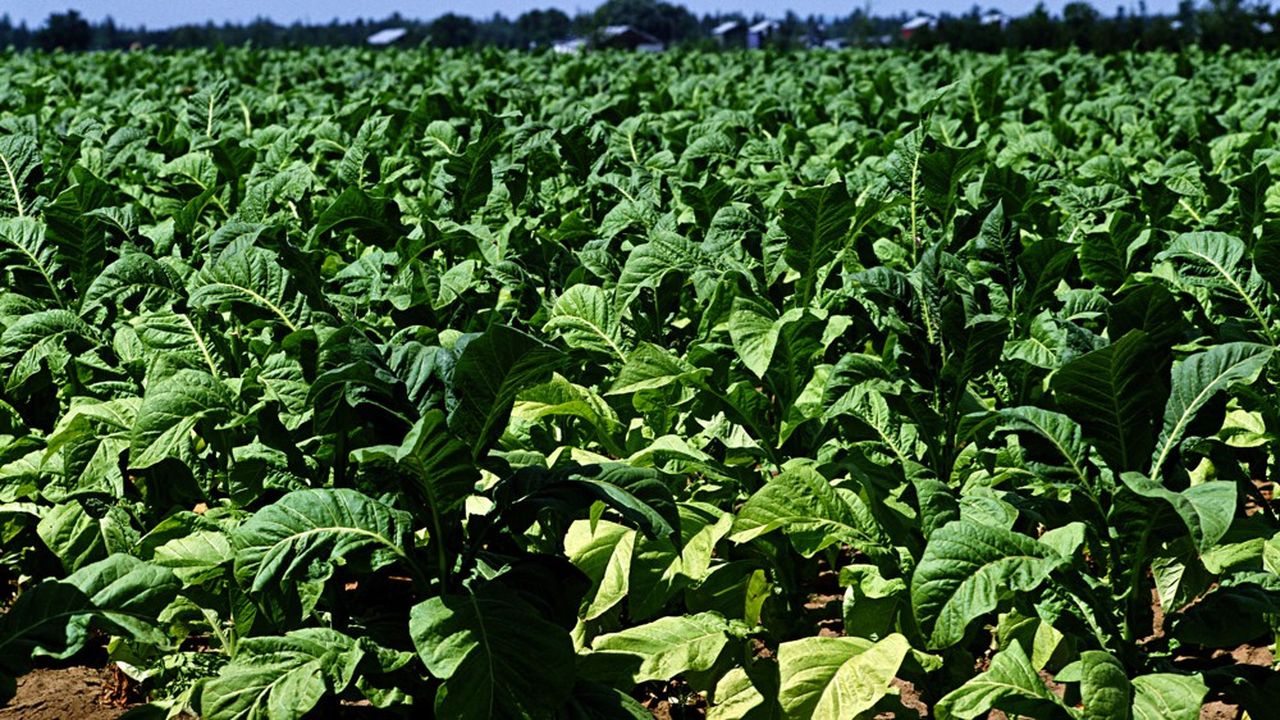 This may be the promise of a vaccine that is faster to produce and easier to transport, based on… tobacco. The British American Tobacco (BAT) group, which manufactures Lucky Strike and Dunhill cigarettes in particular, announced on Wednesday the launch of the first trials for its vaccine against Covid-19. Developed using a tobacco leaf method, the vaccine has received the green light from the FDA, the US drug agency, to begin testing.

In April, Kentucky BioProcessing, a subsidiary of British American Tobacco (BAT) which is also developing a flu vaccine, managed to clone a piece of the Covid sequence. This facilitated the development of a molecule for producing antibodies. In order to be exploitable and reproduced, this molecule is then injected into tobacco leaves. “The move to human trials of our vaccine candidates against Covid and against seasonal influenza is an important step,” said David O’Reilly, director of scientific research at BAT.

Before going any further and expanding the panel of volunteers, the first phase of clinical trials must first determine whether the vaccine is safe for the volunteers. It plans to hire a total of 180 healthy adults. These volunteers will then be divided into two groups, one for people aged 18 to 49 and the other for the 50-70 age group. Each group will be divided into three, so that each volunteer is randomly given a low dose of vaccine, a larger dose or a placebo.

The results are expected in mid-2021. If they are positive, the group then hopes to get the green light from the US drug agency to initiate phase 2 of clinical trials and carry out tests on a larger sample of volunteers.

The tobacco leaf used by Kentucky BioProcessing has particular properties that could provide an environment conducive to more efficient and rapid antibody production than with traditional techniques.

According to the group, this technique would make it possible to manufacture the active ingredients of the vaccine in just six weeks, against several months for traditional techniques. The latter would also have the advantage of being stable at room temperature, while vaccines against Covid must most often be kept cold.

In April, British American Tobacco had claimed to be able to produce between 1 and 3 million doses per week of this vaccine in collaboration “with governments and third-party manufacturers”, if its effectiveness was confirmed. In 2014, before joining British American Tobacco, Kentucky BioProcessing had already developed a treatment against Ebola.