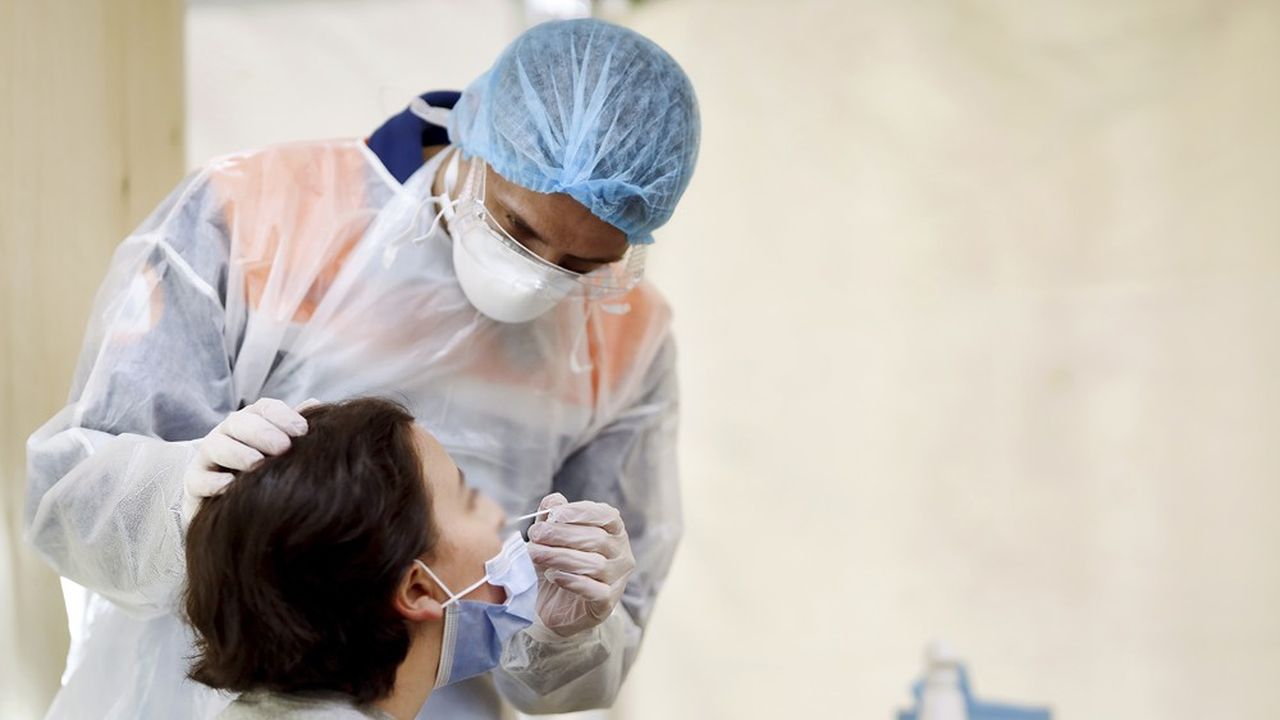 They have the advantage of showing a quick result, but US health authorities call for caution. In a statement released Tuesday, the Food and Drug Administration (FDA) believes that antigenic tests for Covid-19 are less sensitive to the Omicron variant than to previous variants.

Clearly, these tests are more likely to indicate a negative result despite an infection – the famous false negatives – if a person is infected with Omicron. “Preliminary data suggests that antigenic tests detect the Omicron variant well, but with reduced sensitivity,” says the FDA.

As a direct consequence of these preliminary data: the agency recommends that some people prefer PCR tests. “If a person tests negative with an antigen test but is suspected of having Covid-19, for example having symptoms or a high probability of infection from exposure, follow-up with a molecular test (or PCR, Editor’s note) is important, ”underlines the agency.

Antigen tests detect antigens on the surface of the virus, while PCR tests look for the genetic material of the virus. The first were already less sensitive than the second, recalls the FDA. And their sensitivity is now affected due to the many mutations of the Omicron variant.

Despite everything, antigenic tests are widely promoted by experts. Self-tests, which are a form of antigen testing, can thus be performed regularly at home at low cost and thus help control the epidemic.

But the FDA’s announcements are all the more important given that antigen tests, and self-tests, were widely requested before the holidays. In the United States, these increasingly popular home test kits have recently come to an end with the very sharp rise in contamination linked to Omicron and with the end of the year celebrations. Last week, President Joe Biden announced the purchase of 500 million take-home rapid tests, which can be ordered by Americans through a dedicated website, starting in January.

In France, between December 13 and December 19, 2021, more than 6 million tests were carried out. Among them, 58.8% were antigens, specifies the Directorate of research, studies, innovation, evaluation and statistics (Drees).