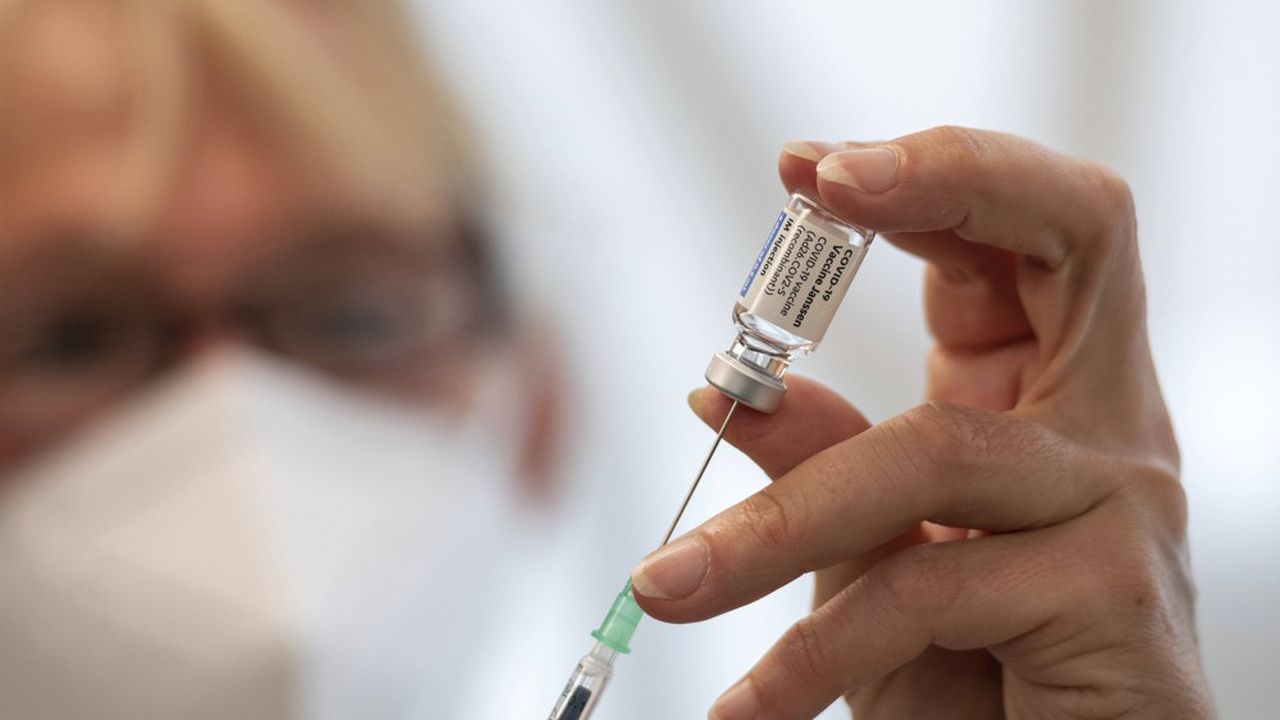 Since April, around one million people have been vaccinated with this vaccine in France. Among them, 32 cases of Covid-19 infection have so far been reported (a rate of 3.78 per 100,000). Of these 32 cases, 29 were serious and 4 deaths were recorded. These were people aged 73 to 87. These seriously affected patients presented “mostly serious risk comorbidities”, according to the ANSM. For the 17 cases of infection where the variant is known, it was each time the Delta variant.