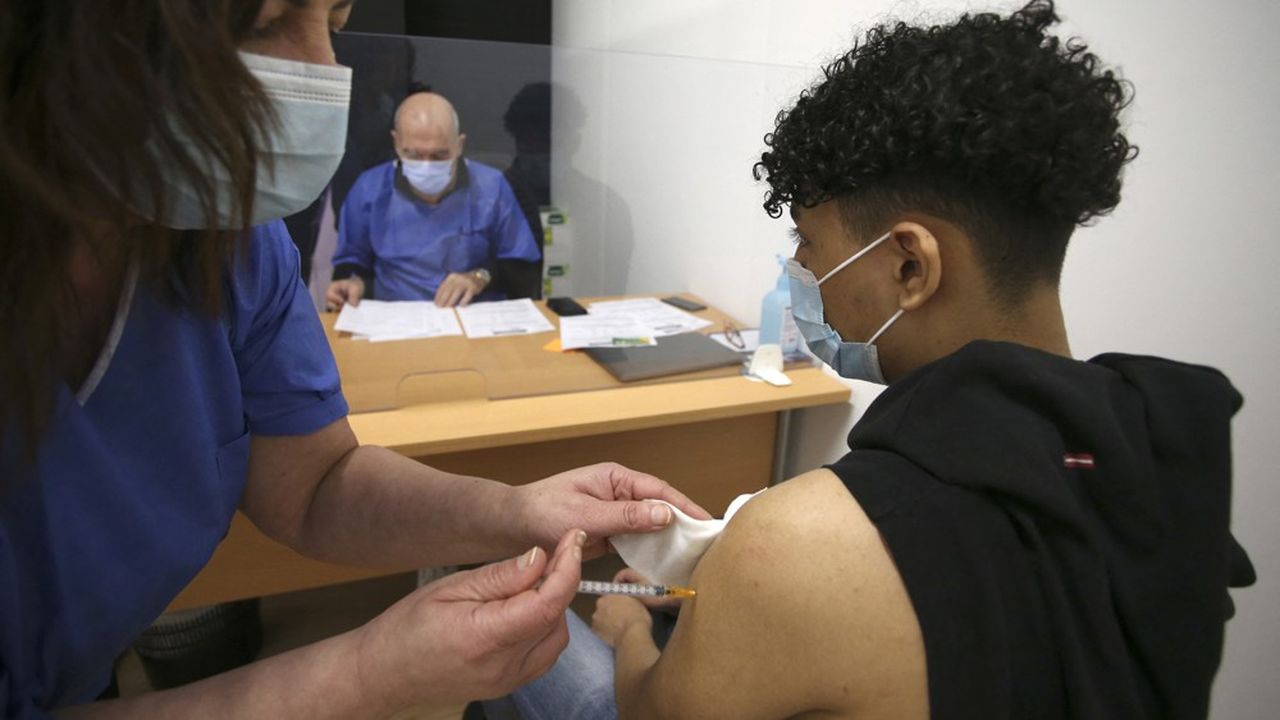 Could the Pfizer vaccine be responsible for inflammation of the heart muscle in young people? Israeli health officials remain cautious, but believe there is a likely link between the Pfizer / BioNTech duo’s vaccine and cases of myocarditis. Young men are said to be the most affected.

In a press release, the American laboratory stresses that no causal link with its vaccine has been established. This observation should therefore not delay the deployment of the vaccination campaign in Israel.

While more than 5 million people have already received at least one dose of the vaccine in the country, Israeli health authorities confirmed on Wednesday that they will extend vaccination to 12-16 year olds. In the United States, the Food and Drug Administration (FDA) has also authorized the use of the Pfizer vaccine for this age group.

The number of cases observed remains low. Between December 2020, the date of the start of the vaccination campaign in the country, and May 2021, 275 cases of myocarditis were identified in Israel, including 148 in the month following the vaccination. Of these cases, 27 occurred after the first dose and 121 after the second dose. Half were from people with previous health problems, Israel’s health ministry said.

Most cases have occurred in young men, especially those aged 16 to 19. In most cases, patients were hospitalized for four days or less, and in 95% of cases were classified as mild, the ministry said.

The benefit-risk balance of the vaccine remains positive, says BioNTech, noting that 300 million doses of the vaccine have already been administered worldwide. “The risks of contracting the coronavirus are higher than the risks of being vaccinated,” says the Israeli Ministry of Health.

In France, the National Medicines Safety Agency (ANSM), indicated at the end of April that 5 cases of myocarditis had been reported since the launch of the vaccination campaign, out of more than 28 million injections carried out with the Pfizer vaccine in the Hexagon. “The available data do not provide, at this stage, sufficient elements to conclude on a role of the vaccine, but nevertheless constitute a potential signal”, indicates the establishment. “These adverse effects do not call into question the benefit / risk ratio of the vaccine,” she concludes.