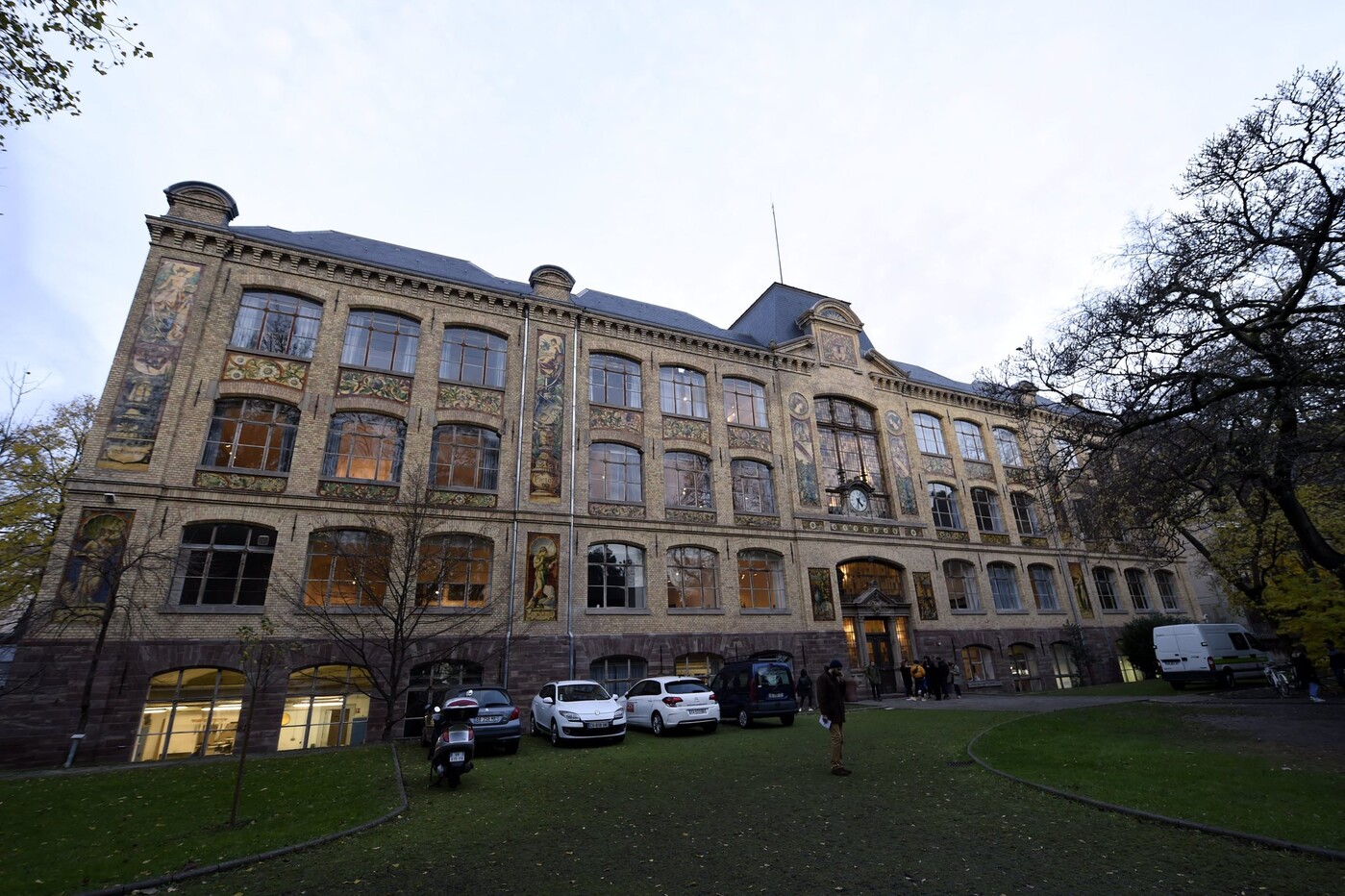 An outbreak of the Delta variant – as the Indian variant is now called – was detected at the Haute École des arts du Rhin in Strasbourg (Bas-Rhin), announced on Saturday June 12 the Regional Health Agency (ARS) of Grand Est.

→ READ. Covid-19: what do we know about cases of Indian variants in the Landes?

A plan to “Contain any outbreak of an epidemic” was developed with the Bas-Rhin prefecture.

Awareness-raising operation in the student district of Krutenau

Targeted vaccination operations are planned in particular during the weekend, with 200 doses and as many dedicated slots with skip-the-line access reserved from Sunday to the Sainte-Barbe vaccination center in Strasbourg, mainly for students and staff of bars and restaurants in the targeted neighborhoods.

These people will have priority access “Skip the line”, specifies the ARS, while “Mediators in the fight against Covid” in particular will travel through the student district of Krutenau and the Place d’Austerlitz, where the school is located, to raise awareness “Students and young people under 30” screening, vaccination and barrier gestures.

The risk is indeed that contagious students have already transmitted the virus during parties with friends in neighborhood bars.

On the weekend of June 19 and 20, 2,600 additional doses and slots will still be reserved at the vaccinodrome of the Hotel de la Collectivité européenne d’Alsace.

Even if the Covid-19 epidemic in Bas-Rhin remains at a “Moderate level”, according to the ARS, with an incidence rate of 65 new cases per 100,000 inhabitants, the Delta variant is suspected of being particularly contagious.

At the end of May, the British government, faced with an acceleration of the epidemic, estimated that it represented between half and three quarters of the new cases detected across the Channel.