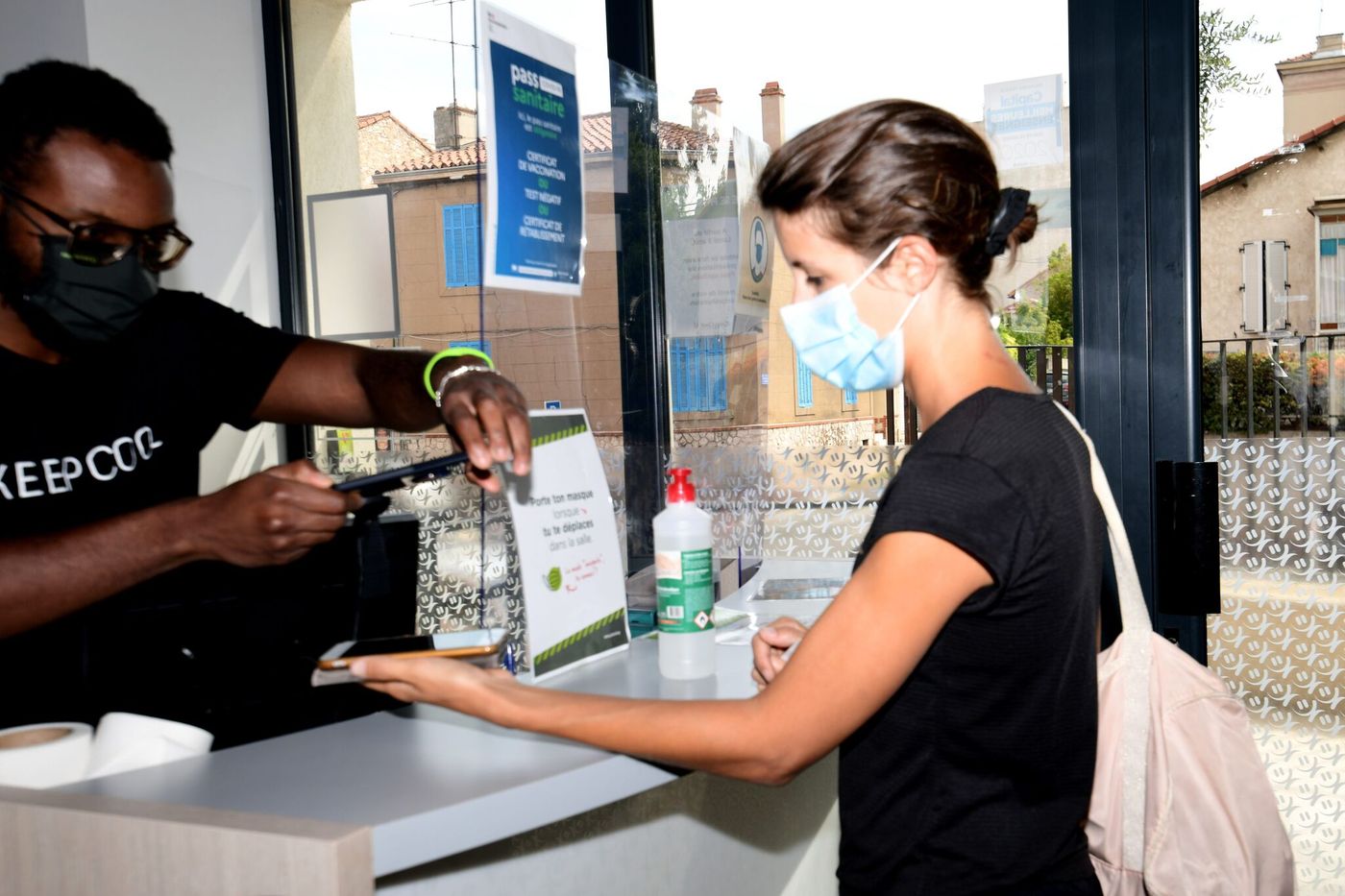 Rarely has the epidemic situation been so favorable in France. According to the Directorate General of Health, there are now 7,423 daily cases of Covid, a decrease of 28% in one week. A decrease of the same order as that of the incidence rate, which fell to 79.2 cases per 100,000 inhabitants, as well as in hospitals, where 360 ​​people are admitted on average each day. At the same time, the symbolic milestone of 50 million first-time vaccines has been crossed, or more than 70% of the population.

→ RECAP. Extended health pass, trips to the United States, vaccines in India… The recap of September 20

What push the executive to consider a reduction in health measures. “There is a reflection on the way in which we can adapt the rules, that is to say the health pass, perhaps others, to the local situation and to the evolution of the local situation”, announced the government spokesman, Gabriel Attal, Sunday, September 19. If the health pass should be extended after November 15 – Prime Minister Jean Castex will present a bill to this effect in the Council of Ministers on October 13 – the idea of ​​a territorialized application is gaining ground.

A risky bet in the eyes of Professor Yves Buisson. “Ending the sanitary pass, even locally, would send the wrong signal. It would give the impression that the match is over and that we have won it, which is not the case ”, points out the epidemiologist and member of the Academy of Medicine. Especially since the month of November and its cool temperatures are synonymous with indoor meetings, and therefore contamination.

“The vaccination of the French population, although very incomplete, made it possible to reduce the impact of the 4th wave in France, but the epidemic is not over, he warns. 30% of the population having received no dose of vaccine, it is difficult to see how we could avoid an upsurge in the fall. “

The All Saints holidays, a risky passage

“The virus is here to persist, it is a virtual certainty, abounds in Dr. Benjamin Davido, infectious disease specialist at the Raymond-Poincaré hospital in Garches. And he continues to defy the odds. ” We mistakenly believed that we could escape a wave this summer, even if it was less violent than the previous ones, says the doctor. For a year and a half, the epidemic has been evolving continuously and has left us no respite. The waves follow each other and are not alike. For now, there is no reason for this to stop. “

→ REPORT. Vaccination: in Nantes, centers in the heart of working-class neighborhoods

Including with a higher vaccination rate. “We now know that this is not enough to protect us from the delta variant, underlines Professor Antoine Flahault, director of the Institute for Global Health in Geneva. After Israel, Singapore is currently experiencing a fairly difficult wave, despite a population 80% vaccinated ”, he recalls.

Hence the need to remain on guard, according to Benjamin Davido: “It may seem paradoxical, but it is because vaccination and the health pass have proved their worth that we must continue our efforts. Admittedly, there may be adjustments here or there, in particular on the wearing of the mask outdoors, but if we remove the scaffolding that we have built, the whole building risks collapsing ” , warns the infectious disease specialist, for whom the All Saints’ Day holidays constitute a risky passage.

“The children will go to their grandparents, but not all will have received their 3rd dose, which will expose them to contamination”, he raises. If he considers that the measures can be “A little light” in areas where the incidence rate is low,Yves Buisson also insists on the need to maintain the health pass everywhere. “With the holidays, people will move and those who are not vaccinated or tested negative risk carrying the virus with them”, he fears.

Contrary to many scientists, Antoine Flahault pleads for more“Agility” in the suspension of binding measures. “In Denmark, all measures were lifted on September 10, including the wearing of masks. People are enjoying life a bit and that’s fine ”, estimates the director of the Institute of Global Health of Geneva. According to him, the challenge will be to be able to quickly reinstate measures in the event of a recovery. “This epidemic makes it impossible for us to predict anything, including this 5th wave. If people cannot breathe during periods of recession, when are they breathing? “