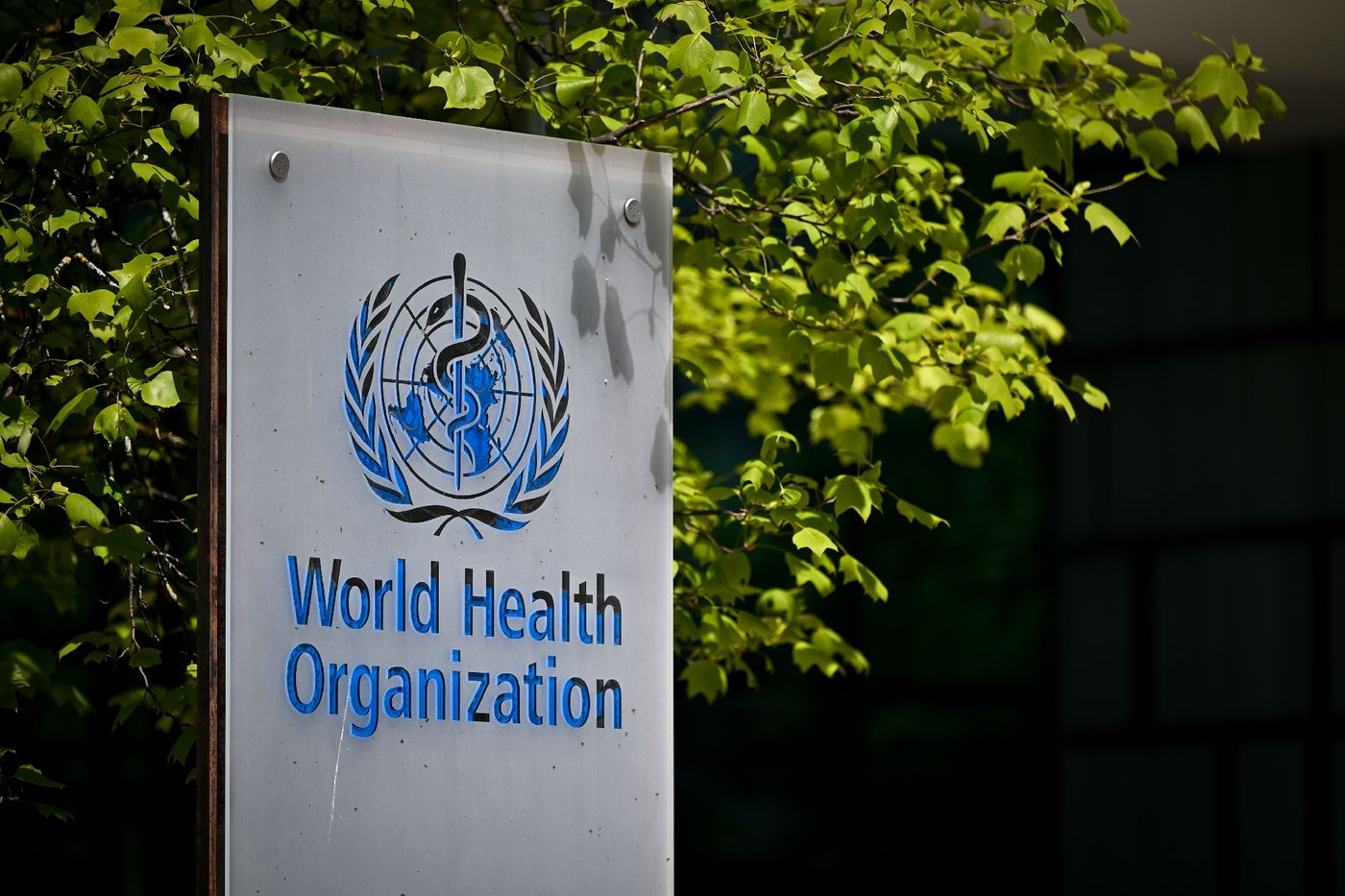 The “Mu” variant of the coronavirus, first detected in Colombia in January and since reported in other countries in South America and Europe, is now actively monitored by the World Health Organization.

The variant – B.1.621 according to scientific nomenclature – has so far been classified as “variant to follow”, said the WHO in its weekly epidemiological bulletin on the evolution of the pandemic. The WHO specifies that the variant has mutations that could indicate a risk of “immune escape” (ie resistance to vaccines), and stresses that further studies are needed to better understand its characteristics.

All viruses, including the SARS-CoV-2 responsible for Covid-19, mutate over time. Most mutations have little or no effect on the properties of the virus. However, certain mutations can affect them and influence, for example, the ease with which it spreads, the severity of the disease it causes or the effectiveness of vaccines, drugs, diagnostic tools or other social measures. and public health.

Less than 0.1% of cases worldwide

The appearance, at the end of 2020, of variants that presented an increased risk to global public health led the WHO to characterize variants to be monitored and variants of concern, in order to prioritize surveillance and research activities at the global level. These variants are named using letters of the Greek alphabet, in order to avoid stigmatization of a particular country and to make it easier for the general public to pronounce the names.

The names given to the variants of the coronavirus by the WHO. / AFP / Archives

“Although the global prevalence of the Mu variant among sequenced cases has decreased and is currently less than 0.1%, its prevalence in Colombia (39%) and Ecuador (13%) has steadily increased”, explained the WHO.