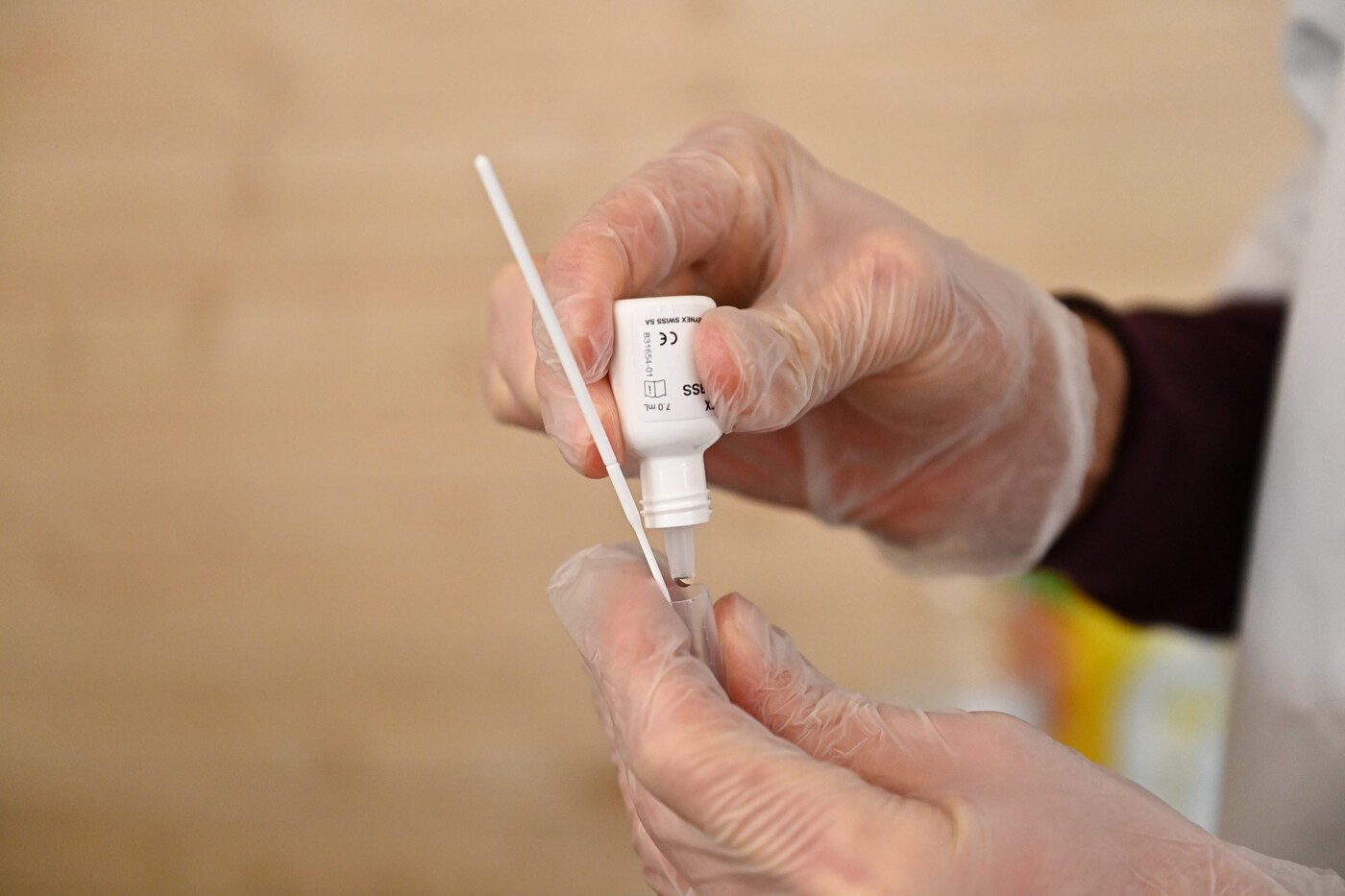 Mentioned by Emmanuel Macron in October, the Covid-19 screening “self-tests” are still not available in France. But their launch on the national market could be only a matter of weeks. Friday March 12, a “Working group of around fifteen experts” meets under the aegis of the Haute Autorité de Santé (HAS) to consider the conditions for the distribution and then use of these antigenic tests to be carried out oneself. “An opinion could be issued in March, before an operational variation”, is already anticipating the HAS.

→ TESTIMONIAL. Words of caregivers: “We must be very careful with the interpretation of the tests”

The self-test device studied is as simple as it is fast: a nasal sample much less annoying than the examinations carried out until then by professionals – “Rather the size of a cotton swab than those long swabs” – then a revelation of the result after 15 to 30 minutes – “No more complicated than a pregnancy test”.

However, the sensitivity of kits available elsewhere in the world is found to be inferior to PCR tests. A study by the German health authority, the Robert-Koch Institute, estimates the average capacity of several referrals to uncover positive cases at 71.7%. “Even if the performance is less good, it can still remain acceptable”, sweeps the HAS, explaining that this lack of reliability could be compensated by the high frequency of carrying out these tests “More accessible, faster and more acceptable to the population, because less painful”.

It remains to be confirmed, once the assent has been published by the HAS and the authorization given by the government, the quantities accessible to the general public from the first weeks and the number of products approved. The objective of the group of experts convened this Friday March 12 is in particular to“Establish minimum performance criteria” below which a reference would be deprived of distribution.

For epidemiologist Philippe Amouyel, these self-tests would be “Good tools” to have a “More real image” circulation of SARS-CoV-2 and isolate people who may never have tested positive. The professor of public health at the Lille University Hospital regrets that the use of PCR tests is often motivated by the appearance of symptoms, making many patients invisible who, without even knowing it, will participate in the spread of the virus.

“The self-test, by its accessibility, will allow us to detect all these asymptomatic cases that we should normally detect by contact-tracing, but the ascent [des contaminations] is too complicated with such a high number of new cases daily [plus de 30 000 le 10 mars], develops the academic. The sooner we have these tests, the better. We really have to manage to lower this level of contamination. ” The professor still advises not to resort to self-tests in situations where the effectiveness of the diagnosis is essential – with the nursing staff, for example.

Still under study in France, self-tests are already available in several European countries. In Germany, people flocked to supermarkets on March 6, after the special authorization granted by the Federal Institute for Drugs and Medical Devices (DfArM) to four references, out of about fifty requests for approvals.

→ TRIBUNE. Covid-19: chronicle of a syndemia

In Austria, pharmacies can distribute five self-tests per person per month since 1er March. In Switzerland, the government wants to offer the same quantity of devices, as soon as they are “Sufficiently reliable”. The Federal Council is making it one of the massive screening tools it wants to promote in March, as part of an easing of the restriction measures.

More targeted use of self-tests in the UK: for the start of the school year on March 8, the government has promised to send two kits per secondary school student every week. Before proceeding at home, young people will have to undergo three diagnoses in their establishment, under the supervision of a “Qualified operator”, to avoid handling errors.