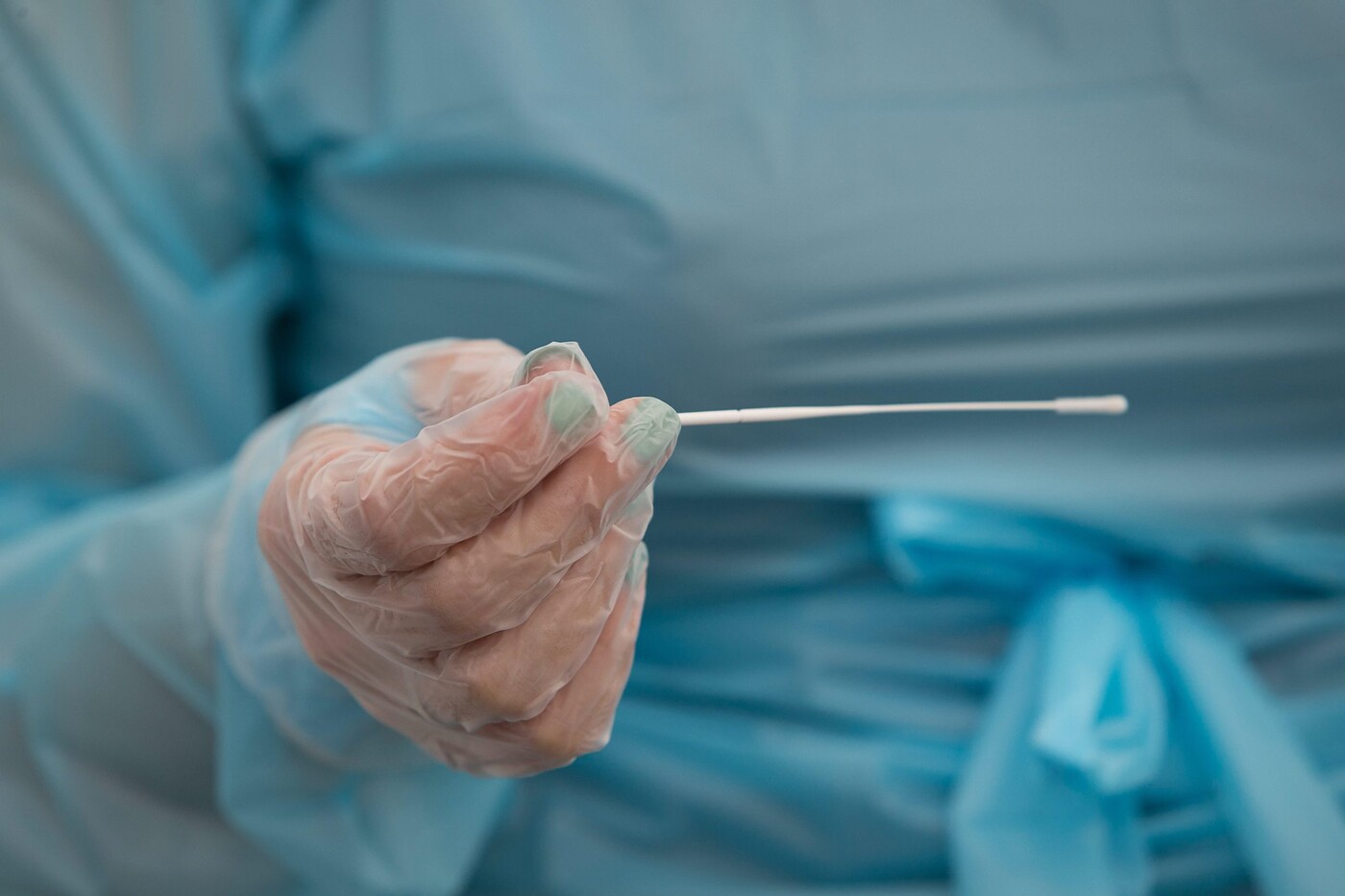 On the map, the United Kingdom, Ireland, Spain, Belgium, Germany, Switzerland, Italy and Greece appear in red: the “Indian” variant of Covid-19 has arrived at home . France, in the middle, seemed until then spared.

“Is he a friend of the Chernobyl cloud?” He carefully avoids France! “, quipped a surfer. The Hexagon seemed to miraculously escape the Indian variant (scientifically known as B.1.617). Until Thursday April 29. Three first cases were detected in France: one in Lot-et-Garonne and two in Bouches-du-Rhône. All of them have traveled to India.

MENU. Indian variant: where has it already been detected in Europe? https://t.co/hjV2rRgs7z pic.twitter.com/zHcUOy61iV

France is therefore joining the World Health Organization (WHO) list of 17 countries infected with B.1.617. The arrival of the “double mutant” on French soil held open secrecy. “Lack of proof does not mean proof of absence”, earlier prophesied Philippe Froguel, geneticist at Lille University Hospital and Imperial College London. Associations have warned of the risk of a cluster at Roissy airport while around a hundred travelers, most of them Indians, are held in a “waiting area” without ventilation.

France is also lagging behind in the detection of variants. “We do very little sequencing”, sighs epidemiologist and bio statistician Catherine Hill. “The last flash survey that sequenced all viruses on a given day was March 30. It relates to more than 2000 samples (which is not much) and confirms a predominance of the English variant at 83%, 6% of the South African variant and 0.3% of Brazilian. “

No mention of the “Indian” variant. Meanwhile, the number of cases and deaths has exploded in India, with 385,000 new patients and nearly 3,500 deaths recorded in the last 24 hours alone. “The situation in India can happen anywhere”, alerted the WHO.

Indian foray into the Old World

Europe has massively closed its borders with India. The United Kingdom, France, Germany and Belgium have in turn placed the country on the red list. But cases are multiplying on the Old Continent. 20 Indian students who passed through France in mid-April tested positive for the new variant in Belgium.

They have been placed in quarantine. Since then, Belgium has been tracking down all suspected cases. On Monday, a man who tested positive for the Indian variant was found after several days of research. “How the man contracted the Indian variant remains a big question mark. Tests also show that his wife and child were infected with the British variant ”, reports the daily La Libre Belgique.

→ EXPLANATION. Covid-19: how are variants progressing in France?

Italy, which on Sunday prohibited entry into its territory to people from India, but maintained flights to allow its nationals to return, recorded Thursday 10% of positive cases in a plane from India . It is not yet known whether this is the “Indian” variant. According to the daily La Repubblica, the first case of the Indian variant was reportedly registered in the country in Tuscany in March.

The Indian variant represents less than 1% of cases identified in Europe. But the disparity in the sequencing of variants between countries still prevents us from having a precise picture of the situation. “The UK sequenced 20% of positive tests, in the US it’s 5% and in Denmark 10%. In France, for about a year, we have sequenced 0.2% of positive tests ”, lists for example Philippe Froguel. It is also in the United Kingdom that we find the most important trace of the Indian variant in Europe, with 132 cases counted.

We still know little about this new variant. According to the WHO, “B.1.617 has a higher growth rate than other variants circulating in India”, suggesting “Greater contagiousness”. It is nevertheless still classified “Variants of interest” and no “Variant of concern” like its British, South African and Brazilian cousins.