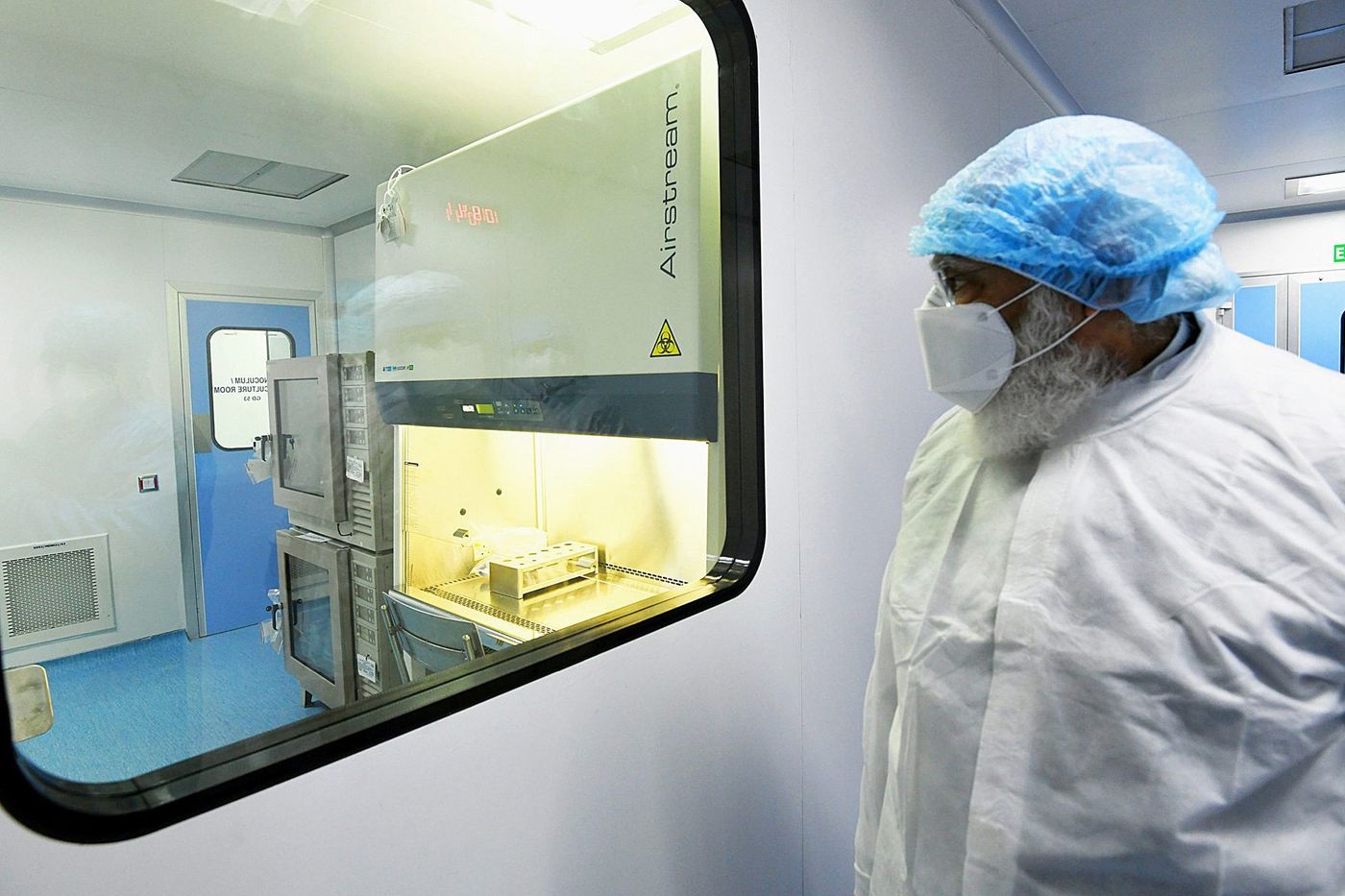 ► What are we talking about?

On August 20, India agreed to emergency use of a Covid-19 vaccine produced by Indian company Zydus Cadila. This vaccine is available from 12 years old. Importantly, it works with DNA, instead of mRNA from Pfizer and Moderna vaccines. This is the first DNA vaccine developed for humans, precedents already existed for animals.

→ RECAP. Back to school, Pfizer, measures in Japan… The recap of August 25

It is administered in three doses, 28 days apart, via a needleless injector – the product under pressure is propelled at high speed to penetrate the skin. Zydus Cadila plans to produce 100 to 120 million doses for the country. Advantageously, the vaccine would be stored at a temperature of 25 ° C for three months.

Another Indian company, Bharat Biotech, had already developed a vaccine against Covid-19 using another technology. Despite everything, only 9.6% of the Indian population is fully vaccinated against Covid-19. 24% have already received a first dose of one of the available products.

► What is a DNA vaccine?

Zydus Cadila’s vaccine works with DNA, the step before mRNA. Basically, DNA is transformed into mRNA, and the latter is then translated into the cytoplasm of cells (the part around the nucleus) to give the desired protein.

In the case of Pfizer or Moderna type vaccines, the mRNA which codes for a protein of the coronavirus is injected. The cells of the vaccinated person then produce this protein themselves, realize that it is a foreign agent and therefore trigger the immune response.

→ INVESTIGATION. Vaccination against Covid: the gap is widening

The Indian vaccine, it begins a step earlier, with DNA, the rest taking place identically. ” Stopping at the DNA stage is faster and cheaper. DNA is much easier to prepare, more stable and can be stored at room temperature », Explains Bertrand Séraphin, from the Institute of Genetics and Cellular Biology (University of Strasbourg / Inserm).

► Is it effective and safe?

This vaccine has followed all three phases of clinical trials, and has been tested on just under 30,000 people in India. The manufacturer reports an effectiveness of 66% against symptomatic forms of Covid-19, in particular against the delta variant which was raging in India at the time of the clinical trial. But so far, no peer-reviewed scientific publication has been published on its effectiveness. A previous study, published in mid-July, reported that no serious side effects had been detected.

There remains a worry, that this DNA “transforms into GMOs” vaccinated people. ” The RNA from Pfizer and Moderna vaccines does not enter the cell nucleus and does not interact with our genome. Even if for some exceptional reason he did, he would be degraded. DNA, on the other hand, runs the risk of being recombined, of integrating into the genome, if it enters the nucleus. », Details Bertrand Séraphin.

In the absence of scientific publications from Zydus Cadila, it is difficult to say whether the DNA of this vaccine actually enters the nucleus of cells or remains in the cytoplasm to be translated into mRNA. “ It is a circular DNA, so even if it goes into the nucleus, it will not be able to mix with our own genome. ”, Estimates Bernard Verrier, of the institute of biology and chemistry of proteins in Lyon. A risk on which Indian society has yet to provide answers.