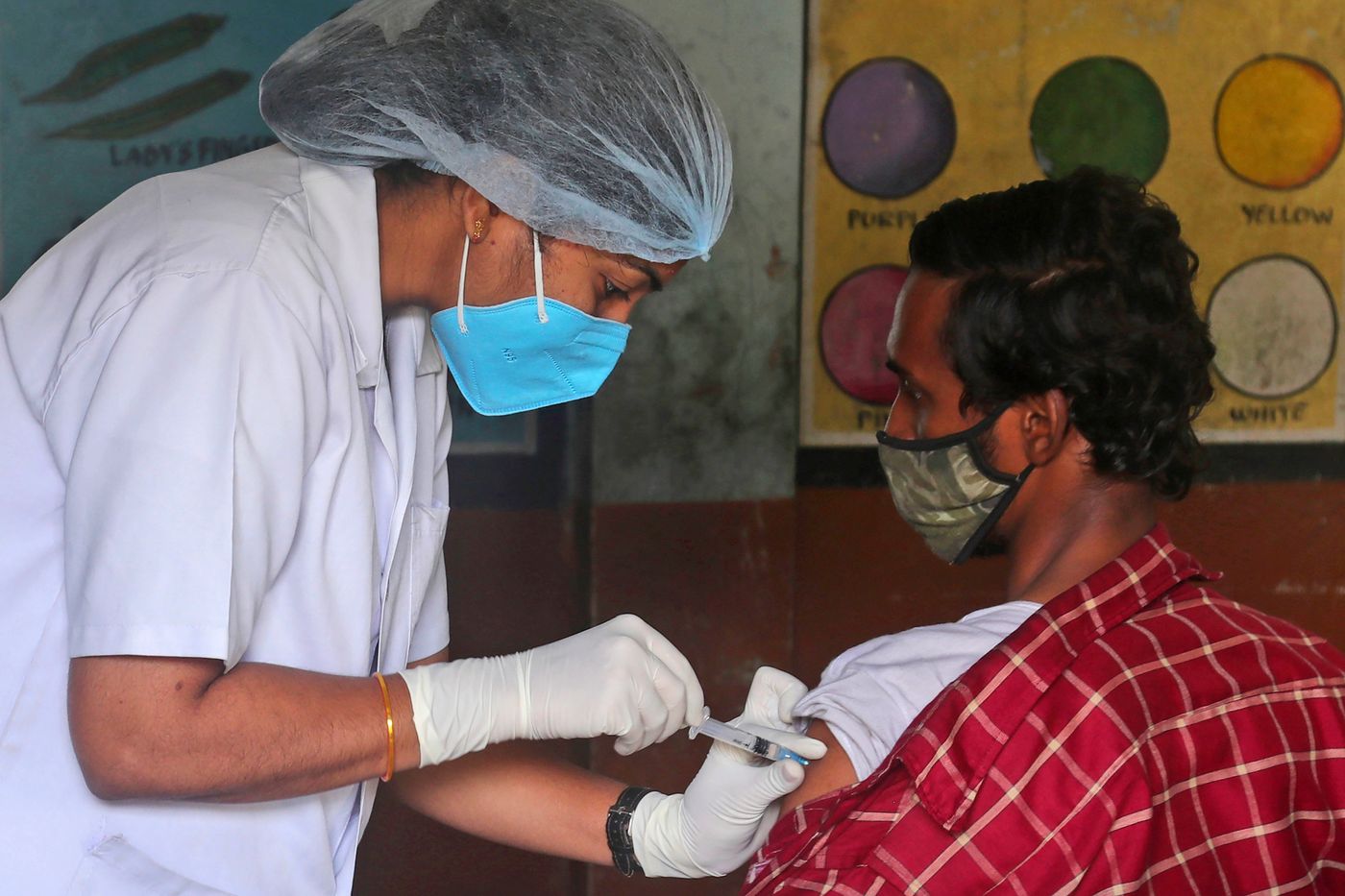 We already knew the highly contagious Indian variant, renamed “Delta” by the World Health Organization (WHO). Here is now the “Delta plus”, a new version of this form of Sras-Cov 2, detected for the first time in April 2021 in the Indian state of Maharashtra, where the megalopolis of Mumbai is located.

At the end of June, the Indian authorities decided to place it on the list of Covid-19 variants to be monitored closely, without waiting for the opinion of the WHO. Barely fifty cases have been identified in India, but in a period of deconfinement for the country, the government preferred not to take any risk.

→ READ. Covid-19: the variants facing the “glass ceiling” of vaccination

This form of the coronavirus is also present in a dozen countries, according to the British authorities who presented a full point of circulation as of June 25. About forty positive samples for this “delta plus” variant have been reported in the United Kingdom, about twenty in Portugal and slightly less in Switzerland.

An “immune escape” not proven

Without going into detail, this form includes the genetic mutations which make the “classic” delta variant more contagious, but also a mutation carried by the Beta variant (previously called the “South African variant”).

However, some fear that this last change could promote immune escape. This means that the virus would be less well recognized and eliminated in people who have been vaccinated or who have already been ill. In reality, nothing is proven.

” Let’s be very careful, tempers Yannick Simonin, virologist at the University of Montpellier. It is difficult to deduce anything from this at the moment. Although the mutation that we saw on the Beta variant may suggest that this delta plus variant is more resistant, there is no evidence in the field to support this. “

Genetic mutations and reality on the ground

The links between mutations in the virus genome and infectious properties are difficult to establish. What a mutation can promote, another located a little further on the RNA of the virus can on the contrary slow it down.

” One cannot be sure of the effect of a mutation as there may be distant interactions for the folding or function of a protein., confirms Étienne Simon-Lorière, head of the RNA virus evolutionary genomics unit at the Institut Pasteur. It is impossible to make predictions. Our job is to monitor the epidemic as closely as possible to see changes as soon as possible. “

Such a “worst-case scenario” was already feared when the alpha variant (so-called “British” variant) had acquired a new, more dangerous mutation, again present in the beta version. In reality, this “aggravated” version had not spread, because the “classic” alpha variant, more contagious and less serious, had established itself in the world and in France.

20% of French cases due to the delta variant

From now on, it is the “classic” version of the delta variant which is gaining ground. Olivier Véran announced Tuesday, June 29 on Franceinfo that this form of the coronavirus represented 20% of new cases of Covid in France. A progression ” in percentage and not in absolute value because the number of cases decreases “, underlined the Minister of Health. The European Center for Disease Prevention and Control estimates that the delta variant will account for 90% of Covid-19 cases at the end of August in Europe.

The available vaccines have shown their effectiveness against this version. ” With two doses (or just one for people who have already been ill), vaccination is extremely effective against severe forms, despite the progression of this variant. », Confirms Yannick Simonin. Scientists and doctors call on the French to complete their vaccination schedule to ensure neutralization of the coronavirus, regardless of the variants.