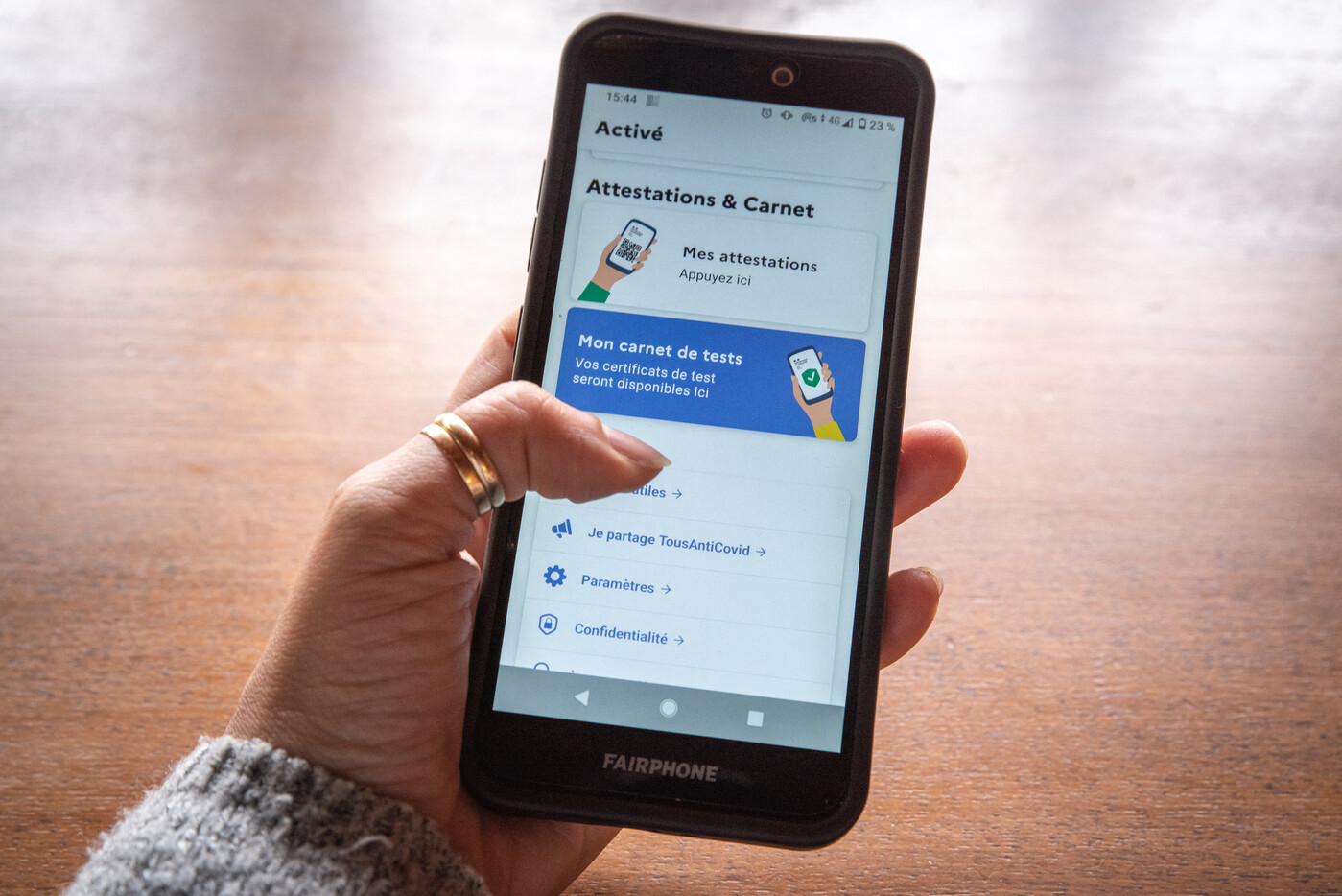 The scientific council said it was in favor of the use of a sanitary pass, but “Used on a temporary and exceptional basis”, in an opinion requested by Prime Minister Jean Castex and made public on May 4. In digital or paper form, the device would make it possible to justify a vaccination, a negative virological test of less than 48 hours or a Covid-19 infection of more than two weeks. Its framework will be clarified by parliamentarians in the coming weeks, but the executive is already considering its recourse from June 9, for events of more than 1,000 people.

→ EXPLANATION. What do we know about the future “health pass” desired by Emmanuel Macron?

Probably, the effectiveness of the health pass is not yet proven or evaluated. “The use of the health pass favors a reduction of risks without it being possible to consider on a scientific level that the risk would therefore become almost zero”, qualifies the scientific council, recommending the maintenance of the mask and the requirement of a “Sufficient ventilation”. Barely drafted, the tool has all the same got rid of some of the legal pitfalls raised by its first evocations, in February.

Fears of seeing certain public places – restaurants, bars, shops – conditioned by the health pass have fizzled out, and with them the risk of infringement of the principle of equality. Only high attendance events would therefore be concerned. “We discarded the daily because it does not correspond to French culture or to the temporality of the epidemic”, defended the Secretary of State for digital, Cédric O, on April 30 on Europe 1. A refusal of “Differentiate the French”, says Emmanuel Macron, greeted by the scientific council: “Limiting the use of the health pass to only events bringing together a large number of people, by excluding acts of daily life, can be appreciated as a proportionate use. “

Always to not “Not to fracture the country”, the idea of ​​a passport reserved for vaccinated only did not resist the dynamics of injections: 24.12% of French people received at least one dose, with significant disparities between generations – 80.1% of the 75 -79 years against 3.9% of 18-24 year olds. In addition to people who test negative within two days, those previously affected by SARS-CoV-2 will be able to benefit from the pass. In his referral to the Scientific Council, the Prime Minister refers to “Evidence of positive tests” of “More than 15 days and less than 2 months”.

On the practical side, the supporting documents will take the form of a QR code presented at the entrance to the controlled sites, via the TousAntiCovid application, on smartphones, or a simple sheet of paper. By offering an alternative to its digital tool created against Covid-19, the executive is avoiding another legal risk.

→ DEBATE. Ehpad: is the maintenance of the restrictions justified?

“It is difficult to impose an application to access services when part of the population does not have a smartphone, warned in February Serge Slama, professor of public law at the University of Grenoble-Alpes, in February. An alternative system is absolutely necessary, under penalty of turning outcasts those who do not have a digital system. You cannot discriminate against access to a good or a service: it is a crime. “

It remains for parliamentarians to specify the collection and use of personal data mobilized by the health pass. In its opinion, the Scientific Council warns about the sensitivity of this information: “Insofar as the health pass makes use of personal data relating to the state of health, it constitutes a precedent whose effects should be limited in terms of duration and extent. ” And fears that the “Paper format does not allow [te] not to hide personal and medical data that the controller does not have to know ”.

Cedric O promised a “Pass reader application” which, at the entrance, would change from red to green to confirm the proof: “No one will know if you can move around with a vaccine or a PCR test. “