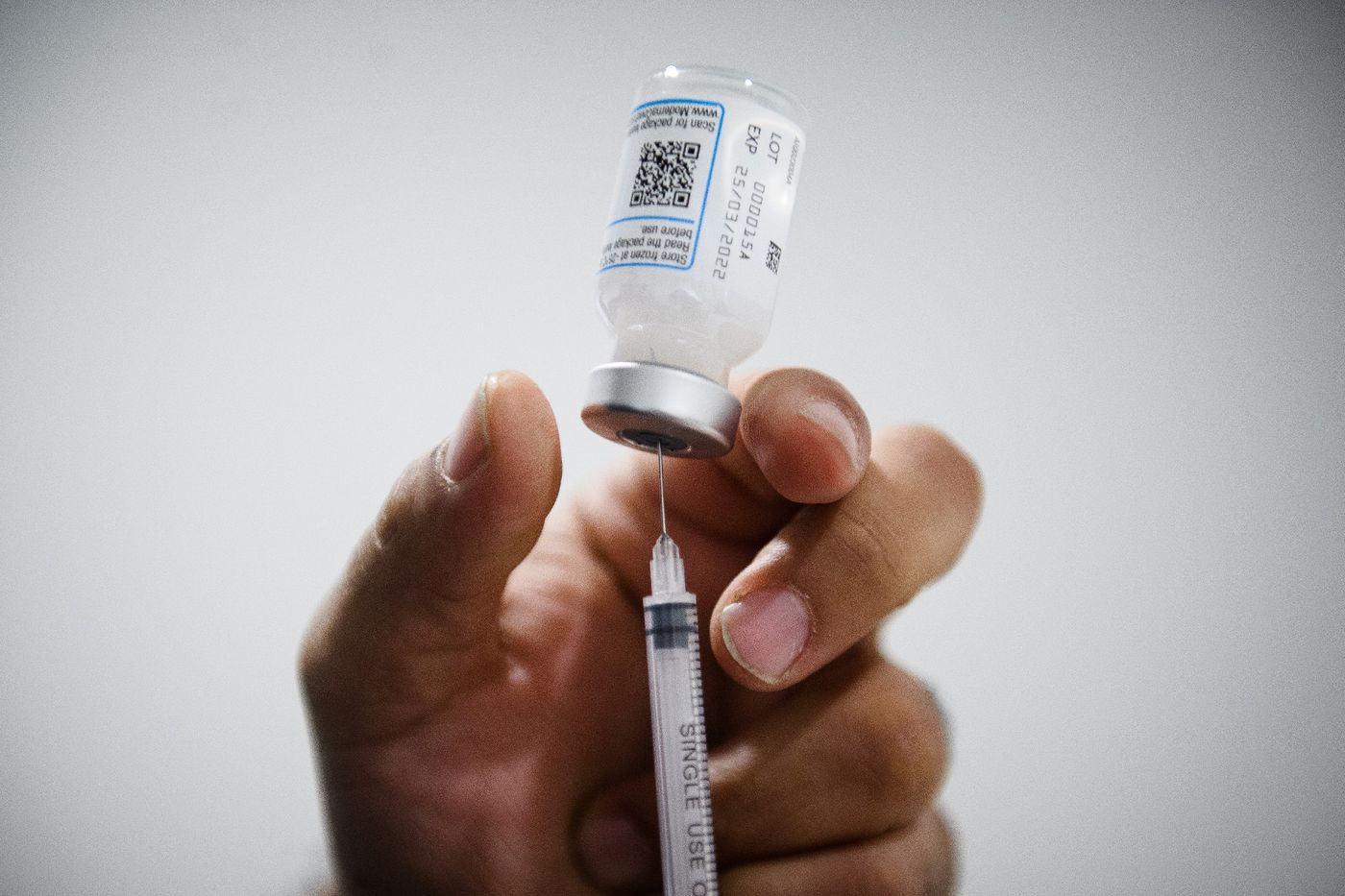 A second booster dose of vaccine against Covid-19 will soon be open to people aged 60 and over, announced Thursday April 7 the Minister of Health Olivier Véran. “We will be able to open this 2nd booster dose (…) if they are six months from their last booster injection” explained the minister at the microphone of RTL. This measure, which is not compulsory, would concern nearly 500,000 French people.

→ EXPLANATION. Covid-19: fourth dose of vaccine, why the government is targeting the over 80s

So far, the fourth dose has been reserved for people aged 80 and over since an announcement made by Prime Minister Jean Castex in mid-March, in the face of the rebound of the pandemic.

“We know that a booster injection, when you are 60 years old and over, reduces the risk of hospitalization, resuscitation and death by 80%. Although this risk is lower today than it was with previous variants andt when there was no vaccination coverage”recalled the Minister based on a recommendation from the High Authority for Health.

European Union health authorities, which gave the green light on Wednesday to a second booster dose of vaccines for people aged 80 and over, said it was premature to issue a recommendation for the younger population. However, in a context of epidemic rebound, more and more countries are opening up a fourth dose to populations aged under 80.

The Greek health authorities thus announced on Tuesday a fourth dose for “people over the age of 60, especially in the presence of an underlying disease”. Australia will do the same for those over 65.

In addition, while the first round of the presidential election is being held this Sunday, the Minister of Health has confirmed that people who test positive for Covid will be able to “go and vote safely (…) There will be masks, hydroalcoholic gel, they can come with a pen, we know how to do it”.