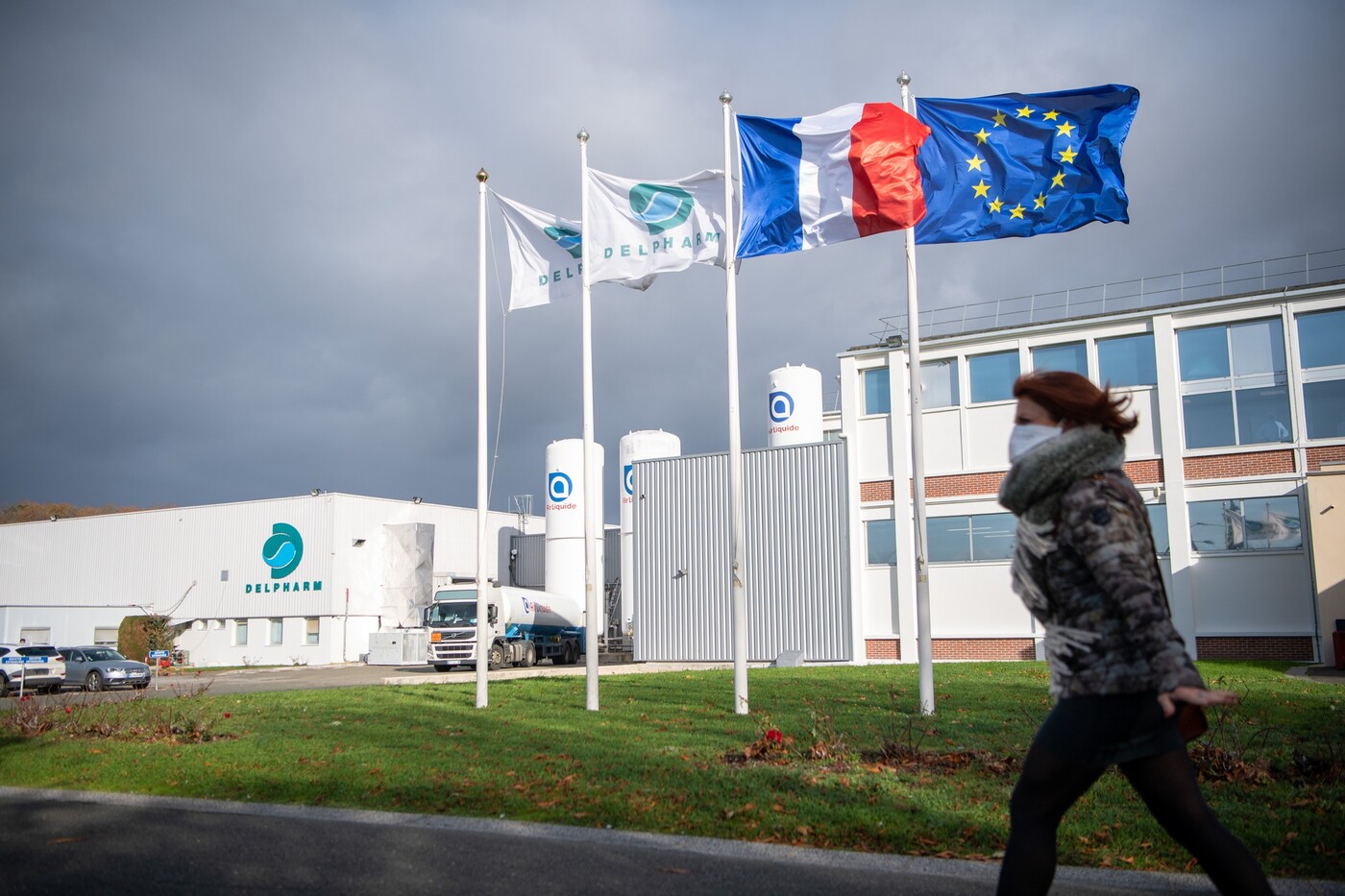 Unknown to the general public, he is one of those industrial groups that the health crisis will propel to the front of the stage: the French Delpharm should start, on Wednesday April 7, the production of the Pfizer-BioNTech vaccine, for the benefit of the European Union. , in its factory in Saint-Rémy-sur-Avre (Eure-et-Loir), located near Dreux.

The active substance will arrive in the form of frozen bags (at minus 70 degrees) from the Pfizer site in Puurs, Belgium and from the German plant of BioNTech. Several tens of millions of doses will be bottled by Delpharm, then sent to vaccinodromes by transporters specializing in the cold chain. The exact volumes are kept secret, as well as the destination of the doses within the Union, without knowing for what reasons.

But discretion is one of the hallmarks of Delpharm, one of the major French pharmaceutical subcontractors, known as manufacturers. They produce drugs, generally in the public domain, on behalf of large laboratories, which often cede their factories to them in exchange for a purchase commitment over several years.

Today, the activity of contractors in France reaches 2.4 billion euros, twice as much as ten years ago, with nearly 80 manufacturing sites. On the pharmaceutical market, it is they who now have great industrial capacity, and no longer the “big pharma”. ” This health crisis represents a boon for subcontractors who sometimes had a hard time finding volumes to run their factories. », Emphasizes Isabelle Fréret, CFE-CGC representative of the pharmacy branch.

About 60 hires at Delpharm for the Pfizer-BioNTech vaccine

Delpharm, whose capital is held by management, achieved 800 million euros in turnover in 2020, with 4,700 employees. Last year, its 17 factories (including 12 in France) produced 900 million boxes of drugs.

To produce the Pfizer-BioNTech vaccine, according to very precise specifications, the company had to adapt its Saint-Rémy-sur-Avre plant very quickly, in just five months, compared to a year and a half in normal times. It was necessary to set up the production lines, buy the necessary equipment, in particular 55 super-freezers with the dry ice that goes with it, but also to place orders for millions of bottles and caps, which required significant cash advances.

Delpharm has also hired some sixty people, trained in emergency. In total, the investment was 20 million euros, half of which was supported by the state.

Other vaccines made in France are coming

At the Swedish pharmaceutical subcontractor Recipharm, the time is also set for the final adjustments. Its factory near Tours, which manufactures anesthetics, is due to start production of the Moderna vaccine next week. Here too, everything was done quickly, and the planned schedule was respected.

At the beginning of June, the French Fareva, created in 1981 by Bernard Fraisse, still in charge, will in turn embark on the production of the German CureVac’s vaccine, which should have received the green light by then from the European health authorities. . It will mobilize its plant in Val-de-Reuil (Eure) and that in Pau (Pyrénées-Atlantiques), bought last year from the Pierre Fabre laboratories. Fareva says she can deliver 20 million doses by the end of the year.