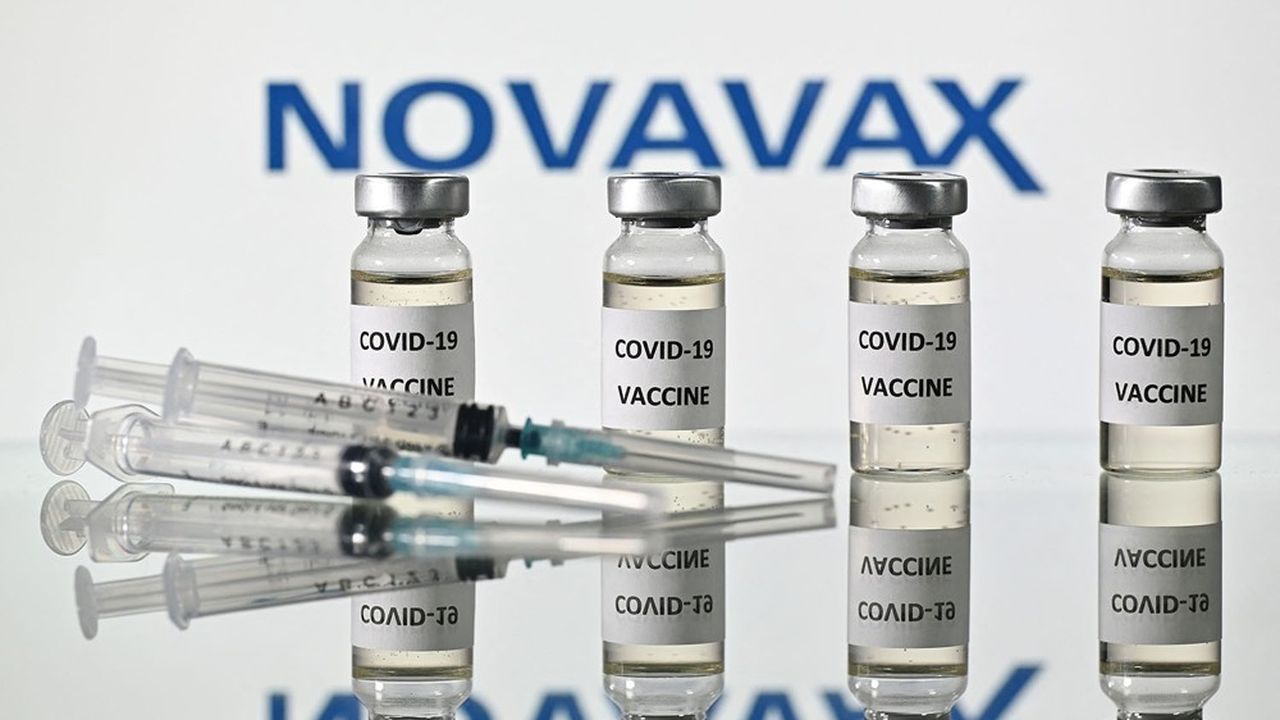 A new weapon in many ways is coming into the European Union’s arsenal against Covid-19. Brussels announced on Wednesday that it had concluded an early purchase contract with the American biotech Novavax to obtain 200 million doses of its vaccine candidate.

This is the seventh contract of this type signed by the European Commission, after those signed with AstraZeneca, Sanofi-GSK, Janssen, Pfizer-BioNTech, CureVac and Moderna. In detail, the agreement provides that “Member States will be able to purchase up to 100 million doses of the Novavax vaccine, with an option for 100 million additional doses, in 2021, 2022 and 2023”.

With this contract, the European Commission is expanding its range of vaccine technologies against the virus and its variants. To date, only messenger RNA vaccines (Moderna, Pfizer-BioNTech) and so-called viral vectors (AstraZeneca and Janssen) are authorized for vaccination in Europe.

The vaccine candidate from Sanofi and GSK uses, for its part, a technology based on recombinant proteins already used by the French giant for one of its influenza vaccines, but it should not be available before 2022.

Novavax’s NVX-CoV2373 is one of the so-called “protein subunit” vaccines. These small proteins are obtained from a laboratory-grown version of the famous Spike protein present on the surface of the coronavirus.

According to the first results of the phase III clinical trial, carried out on 30,000 people in the United States and Mexico, published by Novavax in mid-June, this technology seems very promising. The vaccine candidate would be more than 90% effective “overall”. Above all, its effectiveness would have been 93% against the main variants, according to the American biotech.

This contract should also allow Brussels to “guarantee access to a potential vaccine against Covid-19 in the fourth quarter of 2021 and in 2022”, while Novavax had assured a European official, quoted by Reuters last May, to be in ability to send its doses to the European Union by the end of the year.

On condition of obtaining an official contract (it has been done since Wednesday) and the approval of the European Medicines Agency. On February 3, it opened a continuous review of the results of clinical trials, in order to speed up the process. The American biotech should file its authorization request by the end of the third quarter.

It remains to be seen whether Novavax will be able to meet the demand as it claims. Indeed, in order to obtain a sufficient immune reaction, the vaccine incorporates an adjuvant developed by biotech. Called “Matrix-M”, it is extracted from Panama wood. A resource with limited stocks, which has already slowed down the production ramp-up in the past.

In addition to the European Union, Novavax is committed to the United States (100 million doses), the United Kingdom (60 million) and other countries such as Canada, Australia and South Korea in particular.