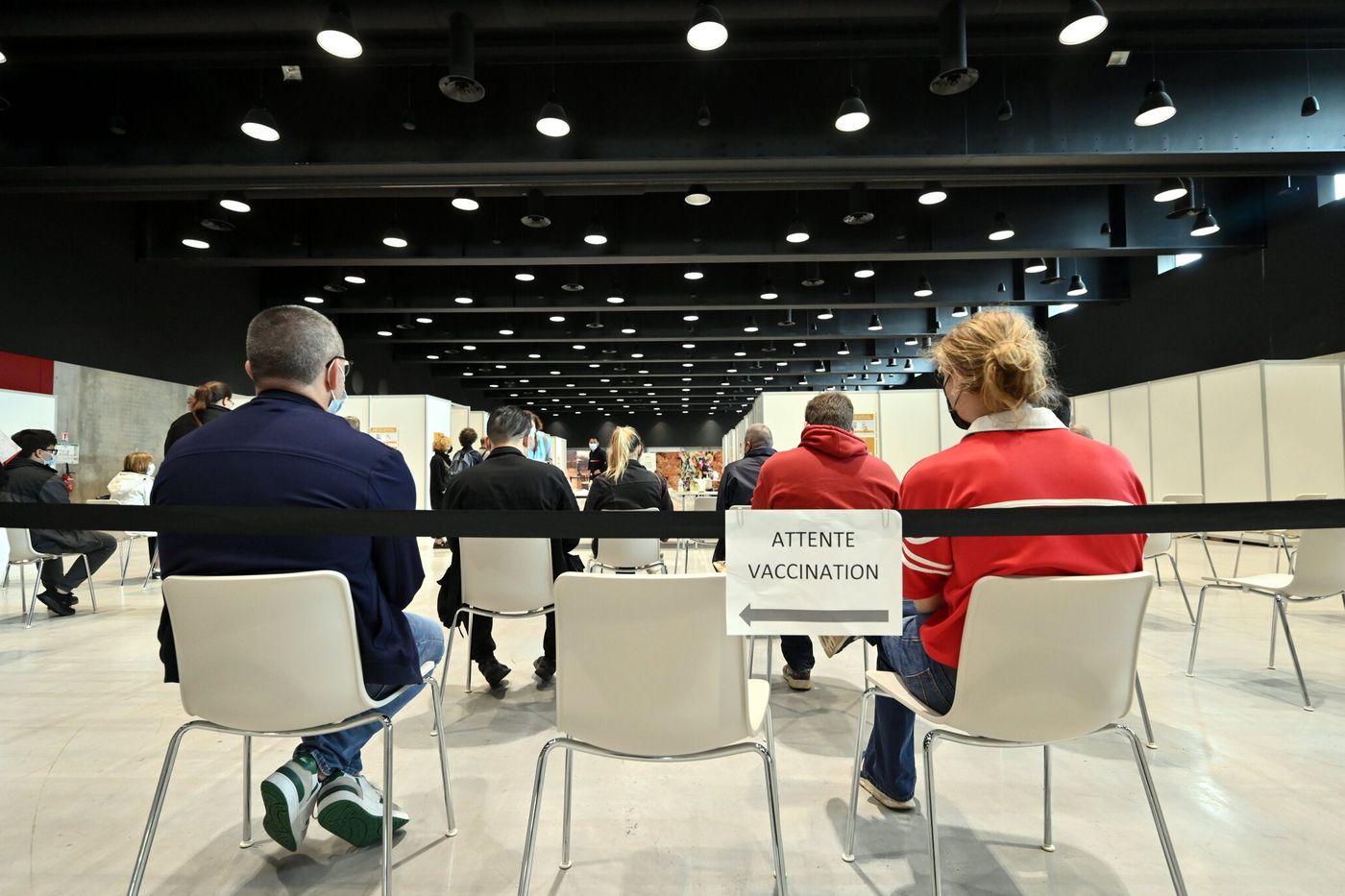 Jean Castex confirmed it on Thursday August 26: the most fragile French people – aged at least 65 or with comorbidities – vaccinated for more than six months are invited to receive a booster dose against Covid-19.

Appointment slots have been open since Monday, August 30 for this third injection, for appointments from Wednesday, September 1. A specific campaign for nursing home residents will be organized from September 13.

Initially open to over 80s only, this recall campaign is ultimately intended for a wider target, as recommended by the High Authority for Health (HAS) in its opinion of 24 August. The period after the last dose is six months, except for people who have received a dose of Janssen, for whom the period is shortened to one month.

→ INVESTIGATION. Covid-19: why so many elderly people are not vaccinated