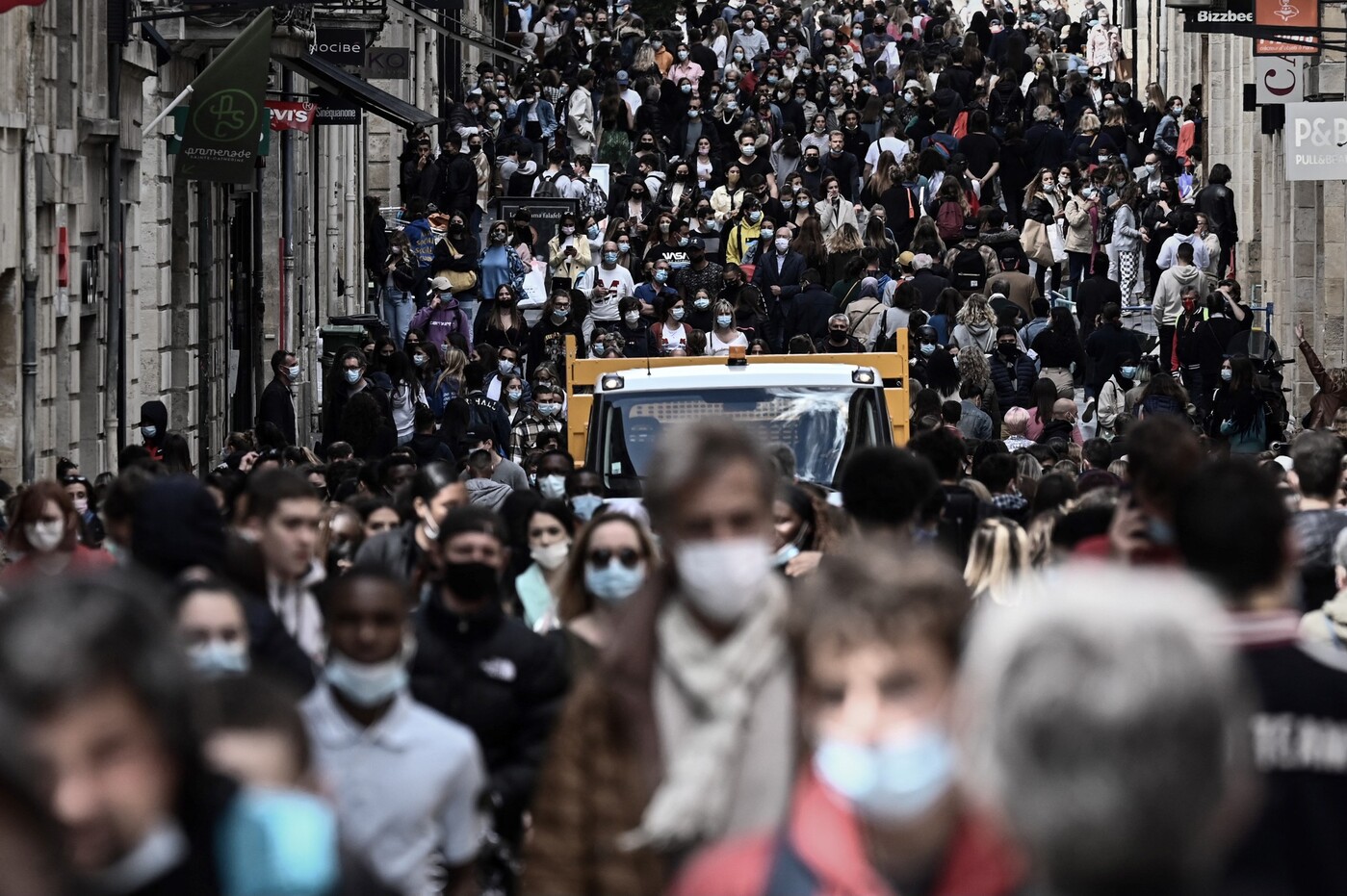 From Tuesday, June 15, young people aged 12 to 18 will be able to be vaccinated, announced this Wednesday, June 2, Emmanuel Macron during his trip to Saint-Cirq-Lapopie (Lot). The decision was taken during the defense council held in the morning at the Élysée.

The High Authority for Health (HAS) has issued an opinion on the vaccination of 12-15 year olds that it will communicate on Thursday, June 3. The European Medicines Agency authorized the Pfizer-BioNTech vaccine on Friday, May 28, for adolescents aged 12 to 15. The vaccine is “Well tolerated” by young people and there is “No major concerns” concerning possible side effects, had declared at a press conference Marco Cavaleri, head of the vaccine strategy of the EMA.

► South-West: the increase in the circulation of Covid worries the government

Even if the overall situation is improving, the circulation of the Covid-19 is on the rise again in part of France, in particular in Occitanie and New Aquitaine, on Wednesday, June 2, the government spokesman, Gabriel Attal warned. . “In New Aquitaine, we are seeing sometimes significant increases in the circulation of the virus”, with a reproduction rate that “Has gone back above 1, which means that the epidemic is gaining ground again”, he clarified.

He pointed out that “This unfavorable development is particularly marked in the Pyrénées-Atlantiques” and “To a lesser extent in Charente-Maritime, Lot-et-Garonne, Charente, Landes and Gironde”.

► The beaches of Bouches-du-Rhône freed from wearing a mask

From Wednesday, wearing the mask “Is mandatory throughout the Bouches-du-Rhône department with the exception of beaches and natural spaces, in compliance with social distancing”, the prefecture said in a statement.

📍# Covid19 :
😷 Relaxation of the obligation of #portdumasque in the Bouches-du-Rhône, from this Wednesday, June 2, on beaches, parks, gardens and in natural spaces.
The virus is still circulating, let’s stay mobilized! Https: //t.co/H7OQtx5OEF pic.twitter.com/B2gjK96DFo

The Covid-19 pandemic has plunged 100 million more workers into poverty, reveals the UN. In question, the fall of the working hours and the evaporation of good jobs.

And the crisis is far from over, with employment not expected to return to its pre-pandemic level until 2023, warns the International Labor Organization (ILO) in an annual report. “Recovering from Covid-19 is not just a health problem”, estimated the boss of the ILO, Guy Ryder, pointing out “That it will also be necessary to overcome the severe damage caused to economies and societies”.

In France, it will be necessary to wait until the fall of 2022 to know, thanks to statistics from INSEE, whether the crisis has caused an increase in the poverty rate in France, estimates the Observatory of Inequalities in a study published on Wednesday.

→ ANALYSIS. Health crisis and poverty: the optimistic report of the Observatory of inequalities

Algeria partially reopened on Tuesday 1er June its borders, with the resumption of an air link between Algiers and Paris, after more than a year of closure due to the coronavirus. The government announced last week a gradual recovery, from Tuesday 1er June, Air Algerie flights to four countries (France, Spain, Tunisia and Turkey).

This limited reopening is accompanied by draconian conditions: compulsory isolation for five days in one of the hotels selected by the authorities and costs of confinement and screening on arrival at the expense of visitors.

Nearly 3,500 people who have died of Covid-19 have been identified in Algeria since the registration of the first case on February 25, 2020, according to the Ministry of Health.

Authorities announce that the containment of Melbourne, Australia’s second largest city, will be extended by seven days. The latter are trying to curb the recent appearance of local cases of Covid-19.

“We have to eliminate this virus, otherwise people will die”, warned James Merlino, acting prime minister of Victoria, adding that the city was dealing with a variant of the virus “More transmissible than what we have known so far”.

This variant B.1.617, known as kappa, detected in India for the first time, would have spread via a traveler returning from abroad. Thousands of contact cases have been identified and the number of places visited by some 60 people who have tested positive now stands at 350.