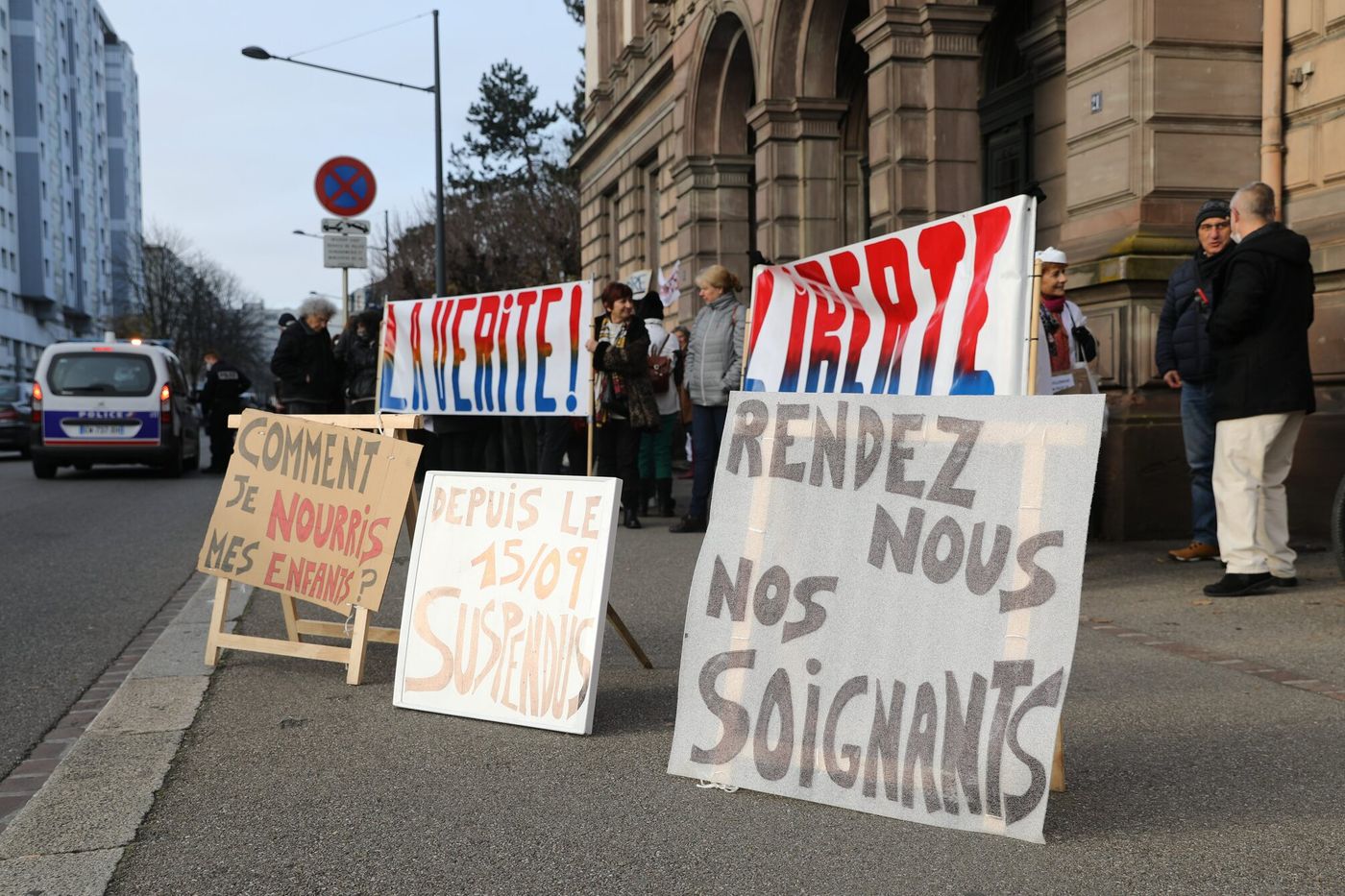 Caregivers not vaccinated against Covid-19, banned from hospitals since September 15, 2021, will remain so. The vaccination obligation, much discussed, was extended by the Minister of Health, François Braun, after the opinion of the High Authority for Health (HAS), issued on Friday July 22. The HAS considers that “that the data (scientists) are not such as to call into question the vaccination obligation of personnel in the health and medico-social sectors.. A position shared by the Academy of Medicine and the Scientific Council, which expressed, a few days earlier, their “strong opposition” and their reserve for the reintegration of unvaccinated caregivers.

However, there are supporters of reintegration among caregivers. First argument put forward: the lesser effectiveness of vaccines. “Since Omicron, we are dealing with a variant that largely escapes the humoral immunity conferred by vaccines, that is to say that protecting against transmission of the coronavirus. Thus the vaccination obligation of nursing staff has today lost a lot of meaning, and their suspension with “argues Professor Antoine Flahault, director of the Geneva Institute of Global Health.

The HAS estimates that vaccine protection is between 45% and 55% against symptomatic infections and around 80% against severe forms in the three months following the injection of the vaccine. Bringing back unvaccinated caregivers would thus amount to “bringing the wolf into the fold”, says Professor Yves Buisson, member of the Academy of Medicine. And to add: “The unvaccinated are more susceptible to infection and have a greater risk of transmitting it to their patients. “Imagine going to the hospital for a broken bone and contracting a nosocomial infection from unvaccinated staffillustrates Zaynab Riet. When we choose care professions, we agree to have a wider vaccination schedule than the general population”insists the general delegate of the French Hospital Federation, who makes it a matter of principle.

Make up for the lack of arms

Advocates of reinstatement also point to the lack of staff, which weakens hospitals. Thousands “Caregivers and people who work in hospitals who could return, that’s always it in times of crisis”, pleaded Friday morning on BFMTV, the emergency doctor at Samu de Paris Patrick Pelloux. “At a time when there is a shortage of staff in hospitals, can we afford the luxury of maintaining this suspension of unvaccinated caregivers? »also raises Frédéric Pierru, researcher at the CNRS and sociologist of public action and the medical field. “It is obvious that any reintegration would be welcome in the services which are understaffed”, concedes Yves Buisson.

Non-vaccination would concern 0.53% of health professionals, i.e. nearly 12,000 people, according to figures presented by François Braun, the Minister of Health, on July 5. This figure therefore represents only a tiny part of the nursing staff, “a drop of water in an ocean”, which would not fill the 5.7% of vacant nursing positions at the hospital, according to the French Hospital Federation. Especially since it could “raise rejection issues within teams”abounds the scientific council in its opinion published on Tuesday, July 20.

Frédéric Pierru also points to the disparities in suspensions that exist between public and private establishments. A phenomenon that Audrey, an unvaccinated caregiver, observed: “One of my colleagues is working with a Covid-19 recovery certificate which is no longer valid, but the hospital is turning a blind eye because it is understaffed. Either we do something square, or we all reintegrate, ” she pleads. Now reconverted, she provides: caregiver, “It will no longer be my job”.

For his part, Yves Buisson insists: the suspension is not irrevocable. “If they agree to be vaccinated, we must of course welcome the caregivers with open arms. From their first injection, and after committing to continue the vaccination cycle, they could return to work. »