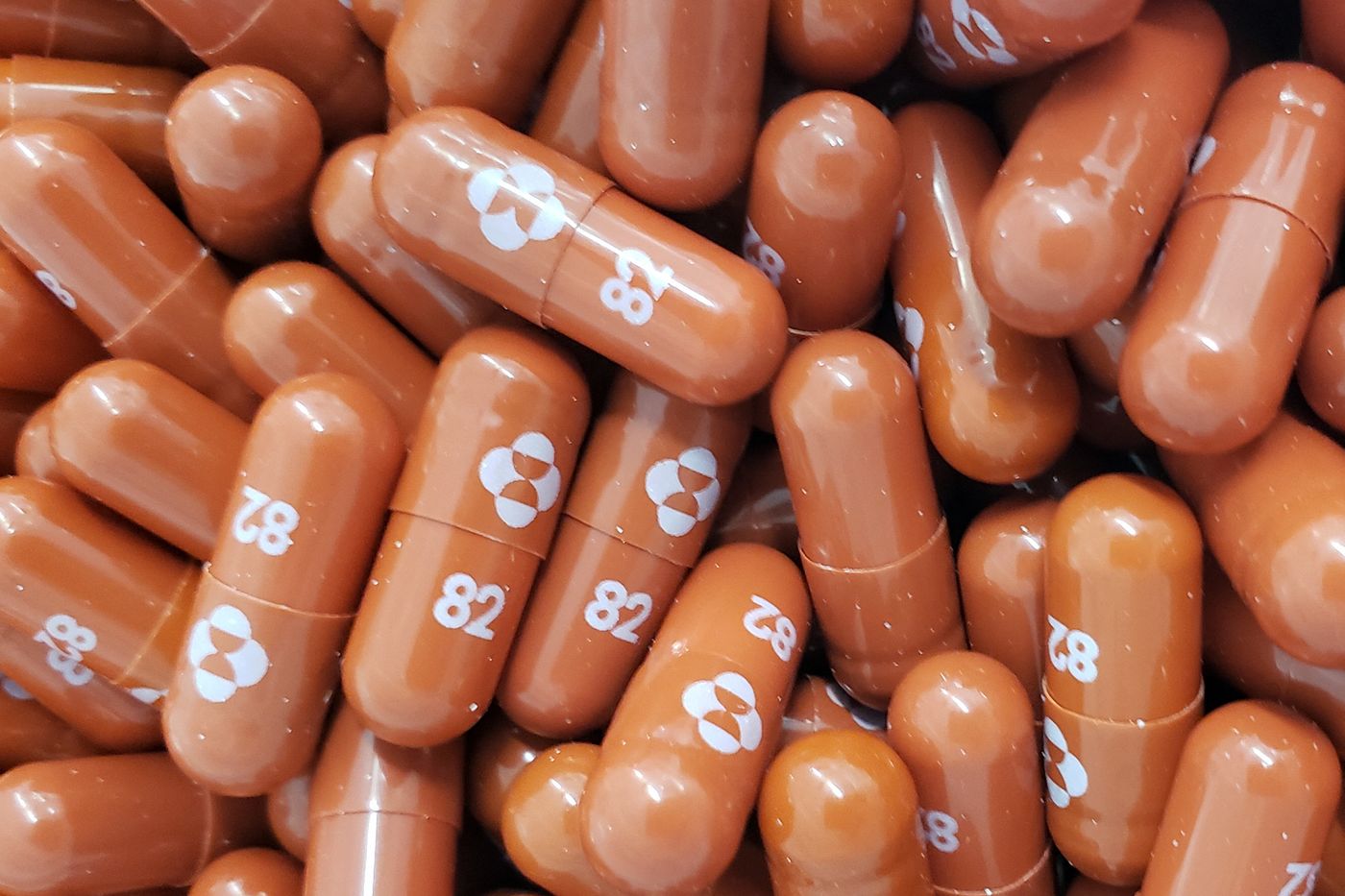 The United Kingdom announced Thursday, November 4, that it was the first country to authorize molnupiravir, a treatment by tablet against Covid-19 developed by the American laboratory Merck, considered a crucial tool in the fight against the pandemic.

“Today is a historic day for our country as the UK is now the first country in the world to approve an antiviral that can be taken at home against Covid-19”Health Minister Sajid Javid said in a statement. “It will be a game-changer for the most vulnerable and the immunocompromised, who will soon be able to receive the revolutionary treatment. “

→ EXPLANATION. Molnupiravir: What We Know About Merck’s Anti-Covid Pill

Molnupiravir has been cleared by the UK regulatory agency, MHRA, for use in people with mild to moderate Covid who have at least one risk factor for developing serious illness (obesity, over 60 years , diabetes, heart disease).

Treatment halves the risk of hospitalization

Antivirals like molnupiravir work by decreasing the ability of a virus to replicate, thereby slowing down the disease. Their application can be twofold: both to allow people already affected not to suffer from serious symptoms, but also to those who have been in close contact not to develop it. Given to patients within days of a positive test, the treatment halves the risk of hospitalization, according to a clinical trial conducted by Merck, also called MSD outside the United States.

→ VERIFICATION. “There are effective treatments against the Covid”: true or false?

The British government, faced with Covid-19 contamination rates among the highest in the world, announced on October 20 that it had ordered 480,000 treatments of molnupiravir. He also signed a contract for 250,000 treatments of ritonavir, another antiviral from the American laboratory Pfizer, already used against HIV, whose effectiveness against the coronavirus is the subject of clinical trials.

France has ordered 50,000 doses of the pill from Merck. These treatments are intended for patients deemed to be the most at risk, in order to reduce the pressure on hospitals.