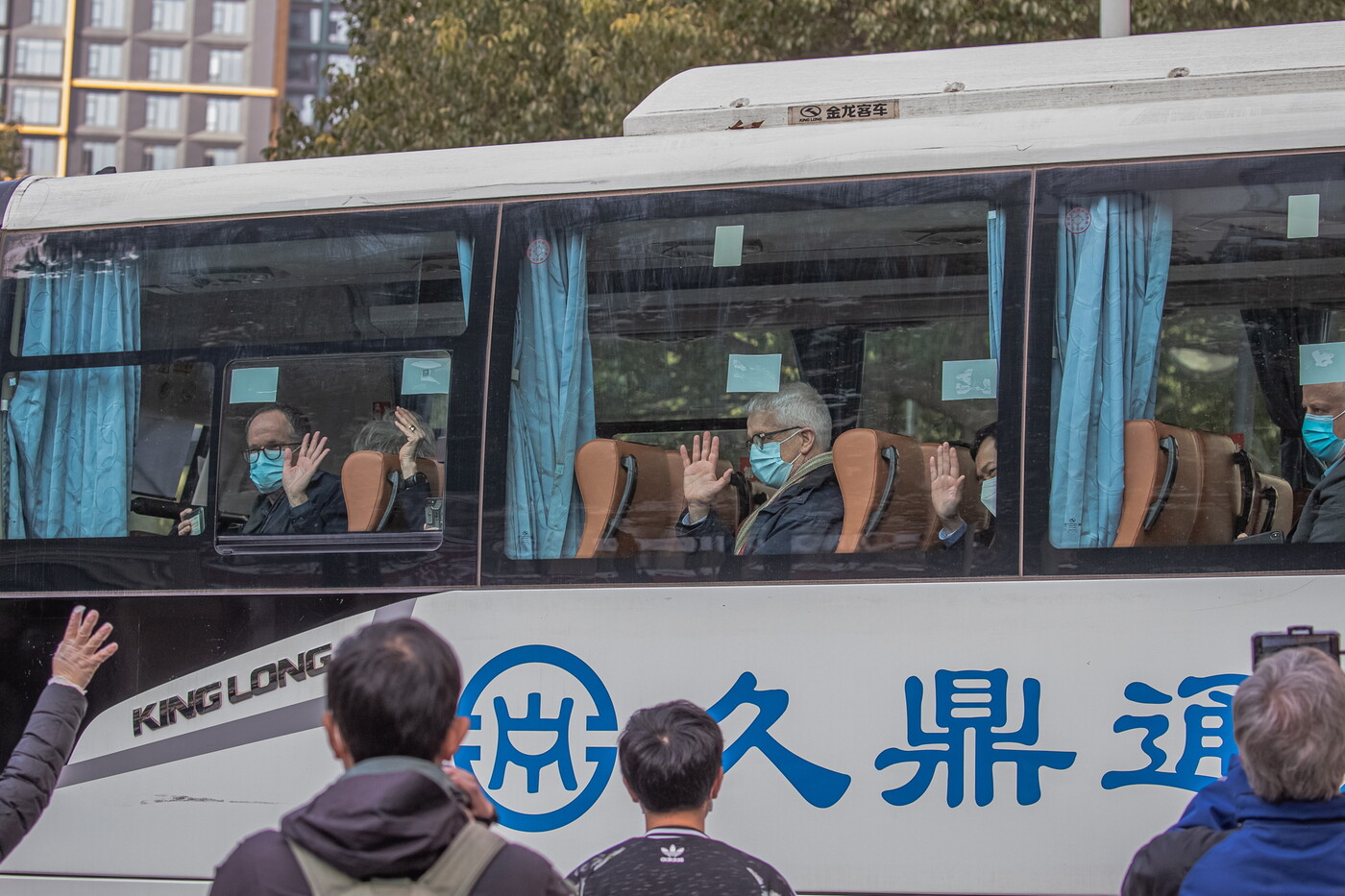 The joint study by WHO and Chinese experts concluded that transmission of the Covid-19 virus to humans by an intermediate animal is a hypothesis “Likely to very likely”, while a laboratory incident remains “Extremely unlikely”.

According to the final version of the report, of which AFP obtained a copy on Monday, March 29, specialists ruled that “Taking into account the literature on the role of farm animals as intermediate hosts for emerging diseases, it is necessary to carry out further surveys including a greater geographical extent” in China and elsewhere.

This report by specialists, who according to some did not have enough latitude to work freely during their four-week stay in Wuhan, confirms the first conclusions of the experts that they presented on February 9 in this Chinese city where appeared the virus.

The hypothesis of a laboratory accident swept aside

The report recommends continuing studies based on these three hypotheses, but it brushes aside the possibility that the virus was transmitted to humans due to a laboratory accident. Experts say they have not studied the case of a voluntary flight, and judge “Extremely unlikely” an accident.

The mission on the origins of the transmission of the virus to humans, deemed extremely important in trying to better fight a possible next epidemic, has struggled to set up, China seeming very reluctant to let these global specialists come. from various disciplines such as epidemiology, but also zoology.

“Surveys must be designed in larger areas”

In its findings, the report states that studies of the supply chain of the Huanan market (and other Wuhan markets) failed to find “Evidence of the presence of infected animals, but the analysis of supply chains provided information” useful for targeted monitoring studies, especially in neighboring regions.

Experts also call for “Do not neglect products of animal origin from regions outside South East Asia”. And to conclude: “Surveys must be designed (…) in larger areas and in a greater number of countries”.