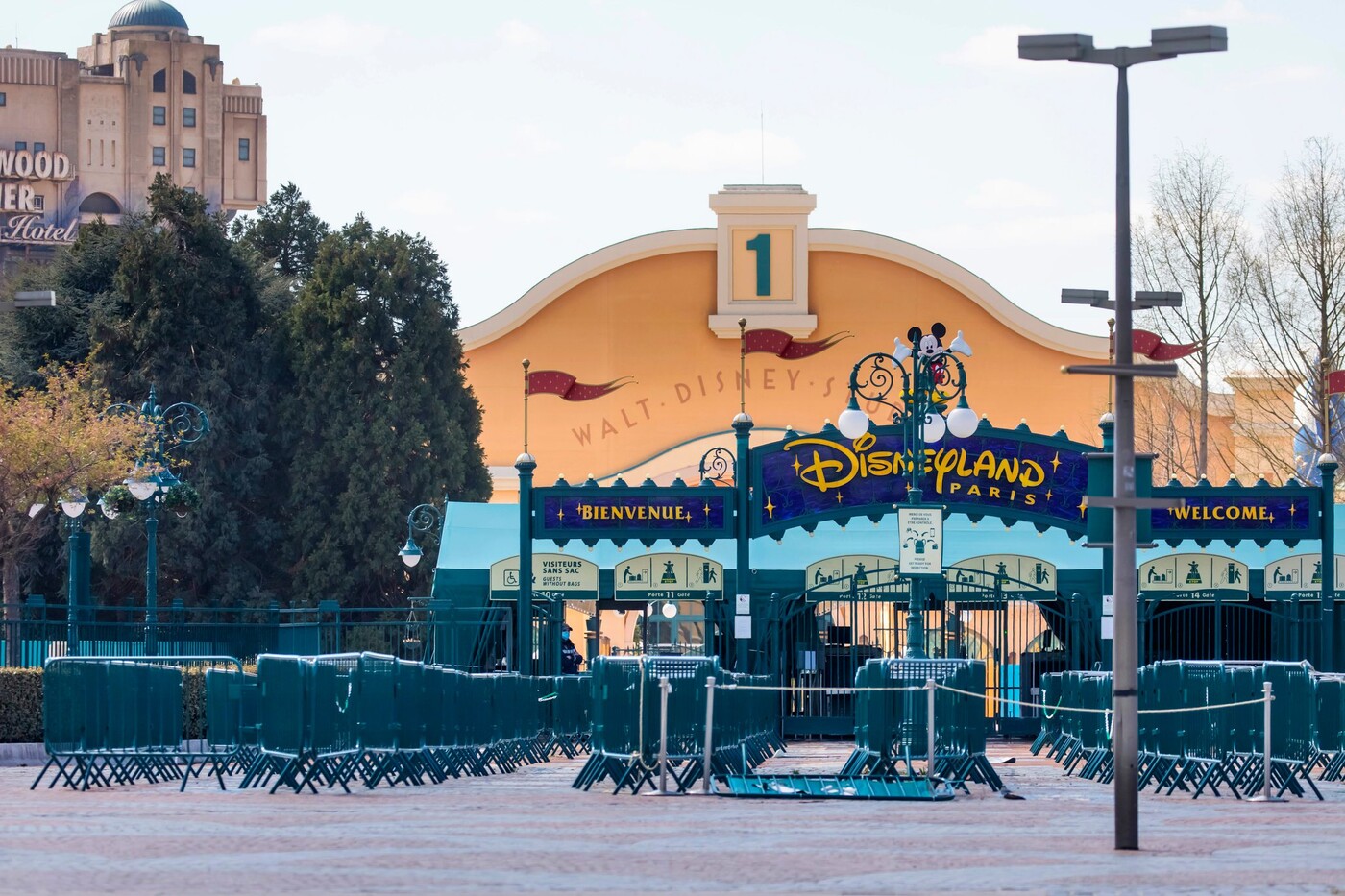 ► Deconfinement: end of 10 km on May 2 and opening of the terraces in mid-May

The executive maintains, despite a still fragile decline in the Covid-19 epidemic, its objective of gradually lifting the restrictions in May, by removing the 10 km limit on the evening of May 2 and by reopening the mid-terraces. -May, thanks to the acceleration of vaccination.

→ READ. Covid-19: home oxygen therapy, a solution to be handled with caution

The calendar defined at the end of March by President Emmanuel Macron remains “The working basis” according to government spokesman Gabriel Attal, and the head of state should himself announce these reopening modalities by the first week of May, a source close to the executive told AFP.

→ EXPLANATION. Covid-19: how far can we space the vaccine doses?

The executive thus plans to possibly ease the curfew and reopen non-food businesses and places of culture from mid-May, with reduced gauges. Territorial adaptations are being studied, with a floor level of 35% in places of cultivation, which would vary depending on the circulation of the virus.

Emmanuel Macron welcomed Tuesday, during a weekly meeting “Vaccines” at the Élysée, that vaccination “Accelerates”, with nearly 18 million doses injected. “Last week, we had 2.5 million doses injected, the highest figure over a week”, he congratulated himself. “Nearly 70% of those over 70 are protected”, he added.

The Head of State will meet caregivers and patients at the Foch hospital in Suresnes on Thursday, to discuss the care of patients who suffer from persistent symptoms of Covid, said the Elysee. The Foch hospital has set up coordinated care between several services (pneumology, physical medicine and rehabilitation, ENT) to diagnose and manage long-term Covid, a condition with still poorly understood causes. “The adaptation of the health system to ensure the management of long-term Covid and the initiation of the research necessary to understand these symptoms is a major challenge today”, underlined the Elysee.

► Disneyland Paris will host a large vaccination center on Saturday

A large vaccination center will open from Saturday April 24 at Disneyland Paris, temporarily closed because of the pandemic, the Seine-et-Marne prefecture announced on Wednesday. The vaccinodrome will be installed “Within the convention center of Disney’s Newport Bay Club of Disneyland Paris”, usually used for professional events, said the prefecture, which is piloting this operation with the Ile-de-France regional health agency and the departmental council.

→ REPORT. “I am reassured”: at the Stade de France vaccinodrome, priority for the Sequano-Dionysians

The center “Will vaccinate at least 1,000 people per day”, but will have the particularity of being open only on weekends, thanks to the mobilization of about sixty doctors, nurses, firefighters and reception staff, according to the organizers. Appointments will only be made online.

► In the absence of an agreement with the EU, Valneva turns to country-by-country discussions

Believing that the discussions with the European Union did not “Significant progress” To date, Valneva – which announced positive initial results for the first phase of its clinical study on its potential vaccine in early April – indicates that as a result, it will no longer give “Priority for centralized supply discussions underway with the European Commission”.

“We have spent a lot of time and effort trying to meet the requirements of the central purchasing process of the European Commission”, argued Thomas Lingelbach, CEO of the group, quoted in the press release, who regrets the lack of agreement with the EU. “We are now focusing our efforts on EU Member States and interested parties outside the EU who wish to include our inactivated approach in their vaccination strategy”, he continues.

→ EXPLANATION. Covid-19: scalded by AstraZeneca, the EU leaves Valneva to the British

India, the second country most affected by Covid-19 after the United States, is facing a major health crisis with more than 2,000 deaths and nearly 300,000 new infections in 24 hours, as well as a shortage of treatments and oxygen.

The country now deplores more than 182,000 deaths and 15.6 million infections. “The situation was under control a few weeks ago and the second wave arrived like a hurricane”said Prime Minister Narendra Modi, who called on his compatriots to deal more with the virus. This exponential recrudescence, with nearly 3.5 million new contaminations since the beginning of the month, is notably attributed to a “Double mutation” virus.

→ ANALYSIS. Covid-19: should we be worried about the Indian variant, described as “double mutant”?

This is why travelers from India will now be subject to mandatory ten-day isolation on their arrival in France, announced government spokesman Gabriel Attal.

→ EDITORIAL. Isolation of Indian travelers: the contrasts of the Covid-19 crisis