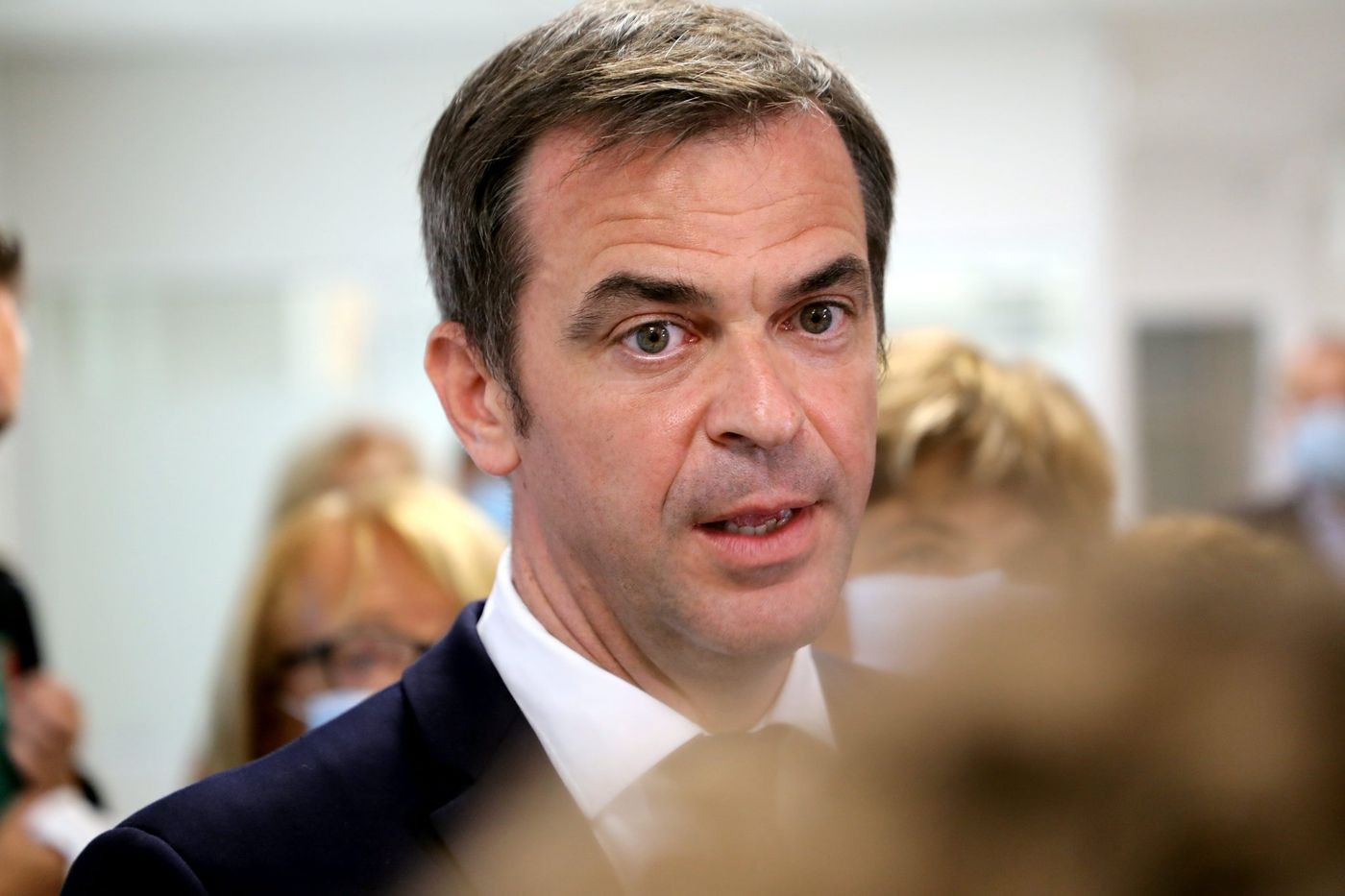 “I ask the French who are watching us to be very careful in the days and weeks to come”. On Monday 23 August, the Minister of Health, Olivier Véran, spoke on BFMTV, in particular about the start of the school year and the possibility of a third dose of anti-Covid vaccine for people aged 65 and over . While the number of hospitalizations linked to Covid-19 in intensive care units is still above 2,000 patients, according to health authorities, he recalls that the peak could be reached in ” A few days “.

→ DEBATE. Covid-19, do we need a third dose of vaccine for everyone?

The High Authority for Health (HAS has gone in its direction, recommending a booster dose of the Covid vaccine to all people 65 years of age and over as well as to those at risk of serious forms.

The authority also proposes to “Simplify the vaccination course” of the people concerned “By administering the flu vaccine and the one against Covid concomitantly” from the end of October.

Olivier Véran expects a start from September, but invites the French not to rush: “There would necessarily be a delay of at least six months between the second and the third injection.” Olivier Véran also wanted to reassure on the non-compulsory nature of vaccination: “It will not be an obligation, I remind you, but it will be a strong incentive for this protection acquired through vaccination to last. “

Abroad, several countries have already opted for the third dose of the vaccine for people over the age of 60. This is particularly the case of Israel, which launched a recall campaign at the end of July. From the 1er September, Germany will offer a third booster dose, while in Hungary, the population can receive it since August 1. In France, Emmanuel Macron announced Thursday, August 5 a third dose at the start of the school year “For the elderly and the most fragile”.