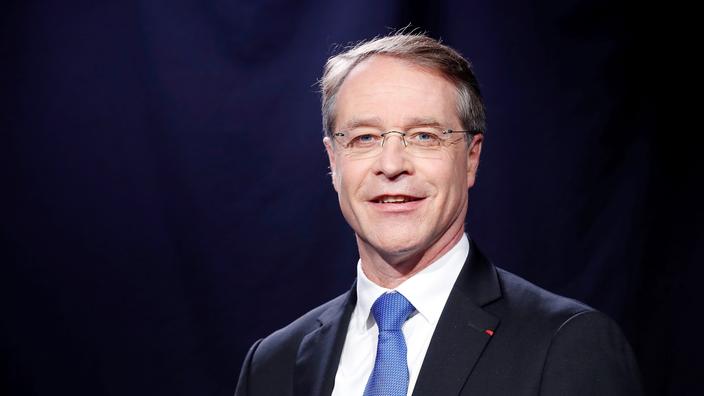 The Confederation of Small and Medium-Sized Enterprises is worried about the new restrictions to be announced on Thursday.

The executive is preparing to announce a new round of sanitary vice, to curb the third of the Covid-19 epidemic. Two regions are particularly concerned: Île-de-France and Hauts-de-France. For the CPME, the Confederation of Small and Medium-Sized Enterprises, a new confinement, total or partial, which is emerging in these two regions would be “a failure“, Warns the employers’ organization in a press release. “Its economic and social consequences would add to the current difficulties of many companies, and have a heavy impact on public accounts.“

Several scenarios are on the table. A hardening on weekends only; confine Île-de-France all week; add Hauts-de-France and Provence-Alpes-Côte d’Azur; or extend this measure to the whole country.

CPME has done its calculations. If the Île-de-France and Hauts-de-France regions are confined as in November, this “would cut the French GDP by 2.8 billion euros per week“. As for a weekend confinement of these two regions, this “cwould cost 1.7 billion euros per week to GDP”, Estimates the CPME. “Whatever decision is taken, it is now imperative to restore hope and prospects to entrepreneurs“, Adds the confederation, which asks that the schedule for reopening the administratively closed sectors be”precise“.

250,000 local businesses in danger, according to SDI

For its part, the union of the self-employed and TPE (SDI) warns “on the urgent need for support“Craftsmen, traders, traders, liberal professionals and managers of TPE, which makes”already sorely lacking since the start of 2021, in particular those whose loss of turnover is less than 50% and are de facto excluded from the solidarity fund“. According to this union, the health measures which will probably be taken in several regions (Hauts de France, PACA, Île de France), risk weakening “a little closer to 250,000 local businesses“.

“With the probable additional turn of the screw, or even outright confinement, it is imperative and urgent to put in place the ways and means of preserving our local artisanal and commercial fabric, largely undermined for a year and totally forgotten since the beginning of the year”, alert Marc Sanchez, general secretary of the Syndicat des Indépendants, quoted in a press release.

The organization calls for the strengthening of certain support measures for businesses and very small businesses, such as an extension of the solidarity fund to very small businesses recording a loss of turnover of 25% or more; “a reduction or cancellation in certain cases of social and fiscal charges“, or “a spread of the reimbursement of the EMP over 8 years“.