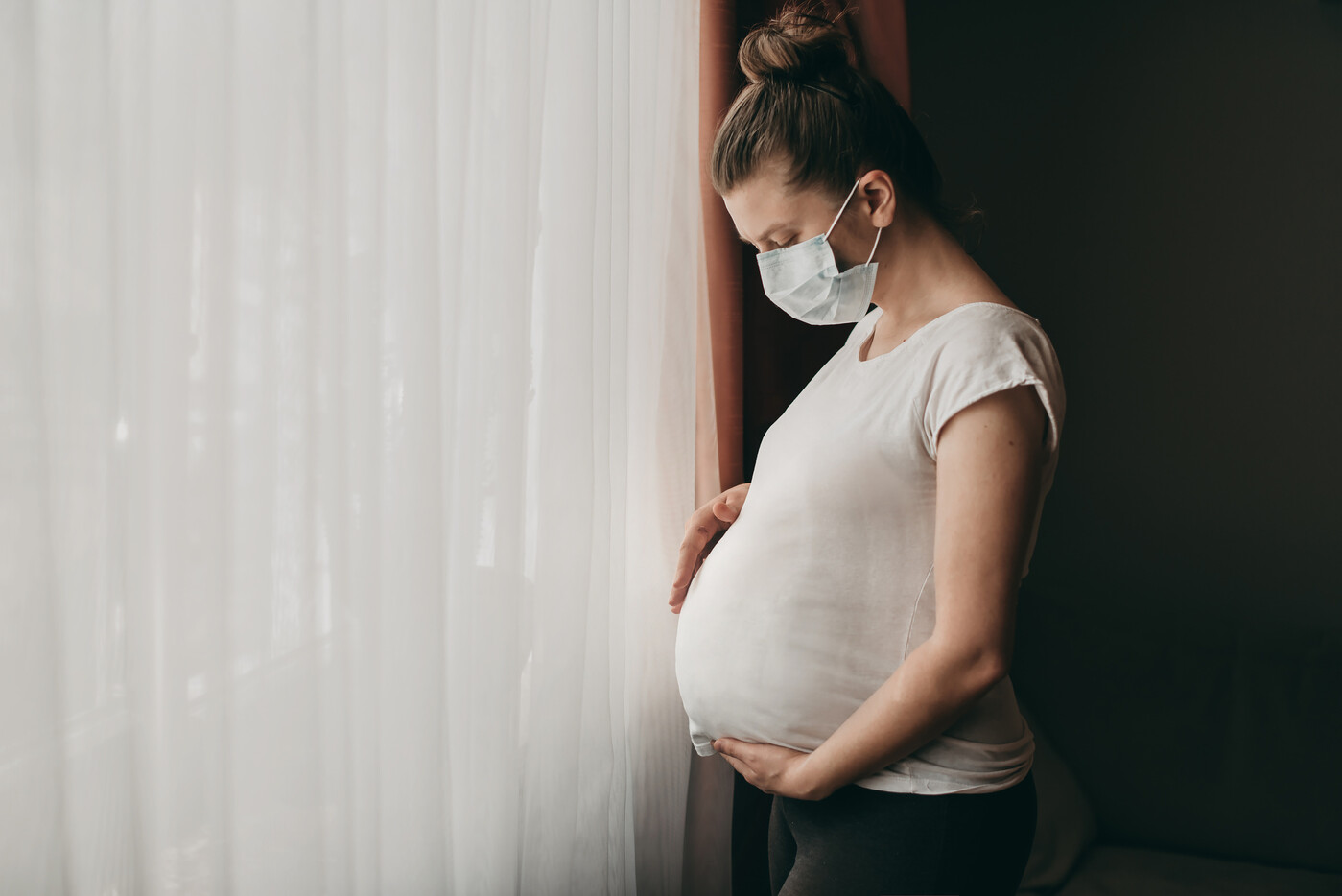 Vaccinate against Covid or not? Alison, four months pregnant, has yet to make up her mind. “My midwife offered to give me the injection at our next appointment, but I can’t make up my mind”, confides this thirty-something, especially anxious to protect her father of 70 years. But she dreads the side effects. “With everything we hear, we end up doubting, even when we are more pro vaccines. “

Same reluctance with Camille, whose first child will be born this summer. “I go out of my house very little and I am very careful, so I’m not sure it’s worth it”, explains this Parisian.

Since March 29, the Vaccine Strategy Orientation Council has recommended vaccination with Pfizer or Moderna to women entering their second trimester of pregnancy, including those without comorbidities. A decision supported by the French National College of Gynecologists and Obstetricians (CNGOF) as well as by the Research Group on Infections During Pregnancy (GRIG) and the National Academy of Medicine. However, those concerned still seem few to have taken the plunge.

“The hesitation of pregnant women is very clear since it is estimated that only 30% of them wish to be vaccinated”, confirms the General Secretary of the CNGOF, Professor Philippe Deruelle. If expectant mothers are traditionally worried about the effects of vaccines and more generally drugs on their babies, the doctor recognizes that the context does not help.

“While the United States immediately authorized the vaccination of this population, Europe at first said no, which created suspicion”, observes the head of the gynecology-obstetrics pole of Strasbourg university hospitals.

However, it is categorical: the benefits far outweigh the risks. ” Across the Atlantic, many pregnant women have been vaccinated and so far, there has been no problem. he reports. Obviously, the Covid does not represent the same danger for them as for an obese or hypertensive person, but they are still two to four times more likely to have a severe form, as shown in a major American study by the Centers for Disease Control and Prevention (Centers for Disease Control and Prevention, CDC). It can also lead to prematurity of the child, forcing us to perform a cesarean section. “

In this context, some women might be tempted to postpone their pregnancy plan. ” Especially not ! “, insists Professor Deruelle, who instead advises those of childbearing age to be vaccinated … as soon as they are authorized.