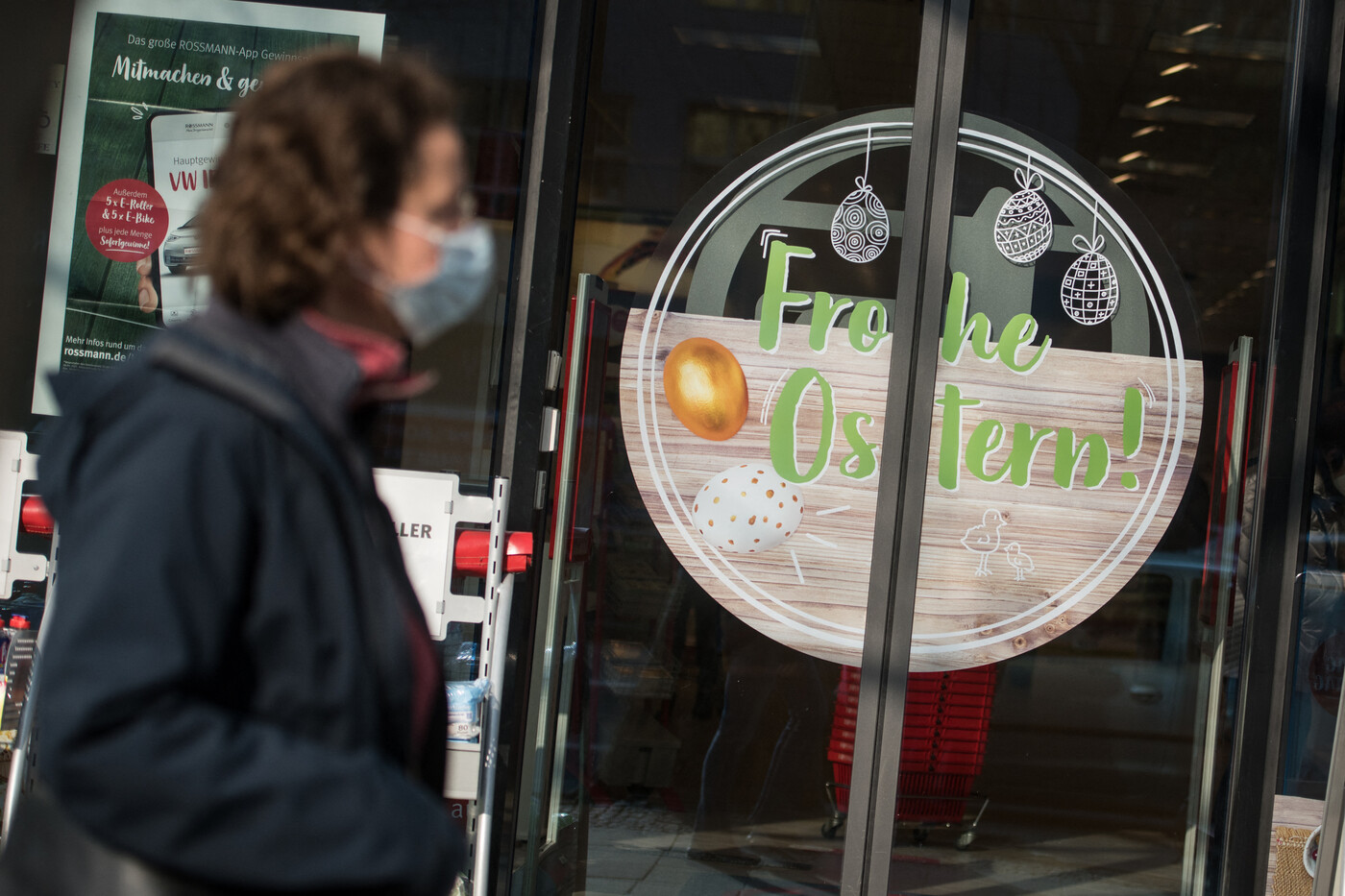 Less than a week after new anti-Covid-19 measures in 16 departments, the executive is considering an extension of the restrictions in Aube, Nièvre and Rhône, where the indicators are deteriorating. “Consultations will take place this afternoon” to put these three departments under reinforced regime, announced Wednesday March 24 the spokesman of the government Gabriel Attal, at the end of the council of ministers.

Insufficient measures for epidemiologists and doctors, who demand strict containment in areas where the epidemic is on the rise. Particularly in Île-de-France, where the director of the AP-HP, Martin Hirsch, alerted Wednesday morning to an increase in hospitalizations and resuscitations in his departments. “If these measures are fully implemented, they will have an effect on the incidence in our country” and on the level of occupancy of places in intensive care, defended Gabriel Attal.

A curfew will be established in Martinique from Friday March 26 for a period of three weeks, announced the prefect Stanislas Cazelles. From 10 p.m. to 5 a.m., Martinicans will no longer be able to go out without a derogatory certificate and only for specific reasons: professional activities, urgent consultations and care and pressing family reasons. Establishments open to the public and which have a catering activity in shopping centers will be closed.

→ ANALYSIS. Covid-19: in the West Indies, tourism under control

For three months, Martinique had been relatively spared from Covid-19 with around fifty cases each week. “But since the end of February, the epidemic has started to rise again”, has explained the prefect. Martinique counted the last week “More than 400 cases including 50 to 60% of English variant”, according to Jacques Rosine, the head of Public Health France in Martinique.

Tested positive for Covid-19 on March 14, the Minister of Labor Elisabeth Borne, 59, announced on Wednesday that she had been released from the hospital. She had been placed there under medical surveillance for several days. On Twitter, the minister said to herself “Relieved” and sent a thank you message to the caregivers.

Just released from the hospital, I am relieved. Thank you to the nursing staff who accompanied me during these difficult days for their wonderful work and to all of you for your messages of support. I have a thought for our fellow citizens who are currently fighting this virus.

The same day, the entourage of her colleague Roselyne Bachelot, Minister of Culture, announced that she was hospitalized, adding that her “Condition is stable and does not cause concern”. The 74-year-old minister announced on Twitter on Saturday that she had tested positive “As a result of respiratory symptoms”.

► In Germany, the tight lockdown at Easter is abandoned

Reverse for Angela Merkel. The German government has given up on imposing a highly controversial tight lockdown for the Easter long weekend. This provided for the closure of all shops and religious services organized by videoconference.

“An error must be recognized as such and above all, it must be corrected”, the Chancellor said in a solemn speech on Wednesday. “This error is only mine”, she admitted, asking “Sorry to the Germans”. Deemed insufficient by scientists, the ” pause “ planned for Easter was criticized on all sides, from associations of traders fearing its economic consequences, to believers deprived of Easter mass “Face to face”.

Belgian Prime Minister Alexander De Croo has announced tightening restrictions on businesses and schools across the country in order to“Try to overcome the third wave” of the pandemic.

Non-medical contact professions, such as hairdressers, will close again from Saturday, and businesses “Non-essential” will only be able to welcome clients by appointment for several weeks. Next week, only nursery schools will remain open, while distance education will be practiced for all other levels, from primary to higher. “The objective is to be able to fully reopen the schools on April 19” after the Easter holidays, said the Prime Minister.

Belgium has been facing for ten days a sharp rise in contamination – 4,000 per day on average over the past week – and hospitalizations of patients.