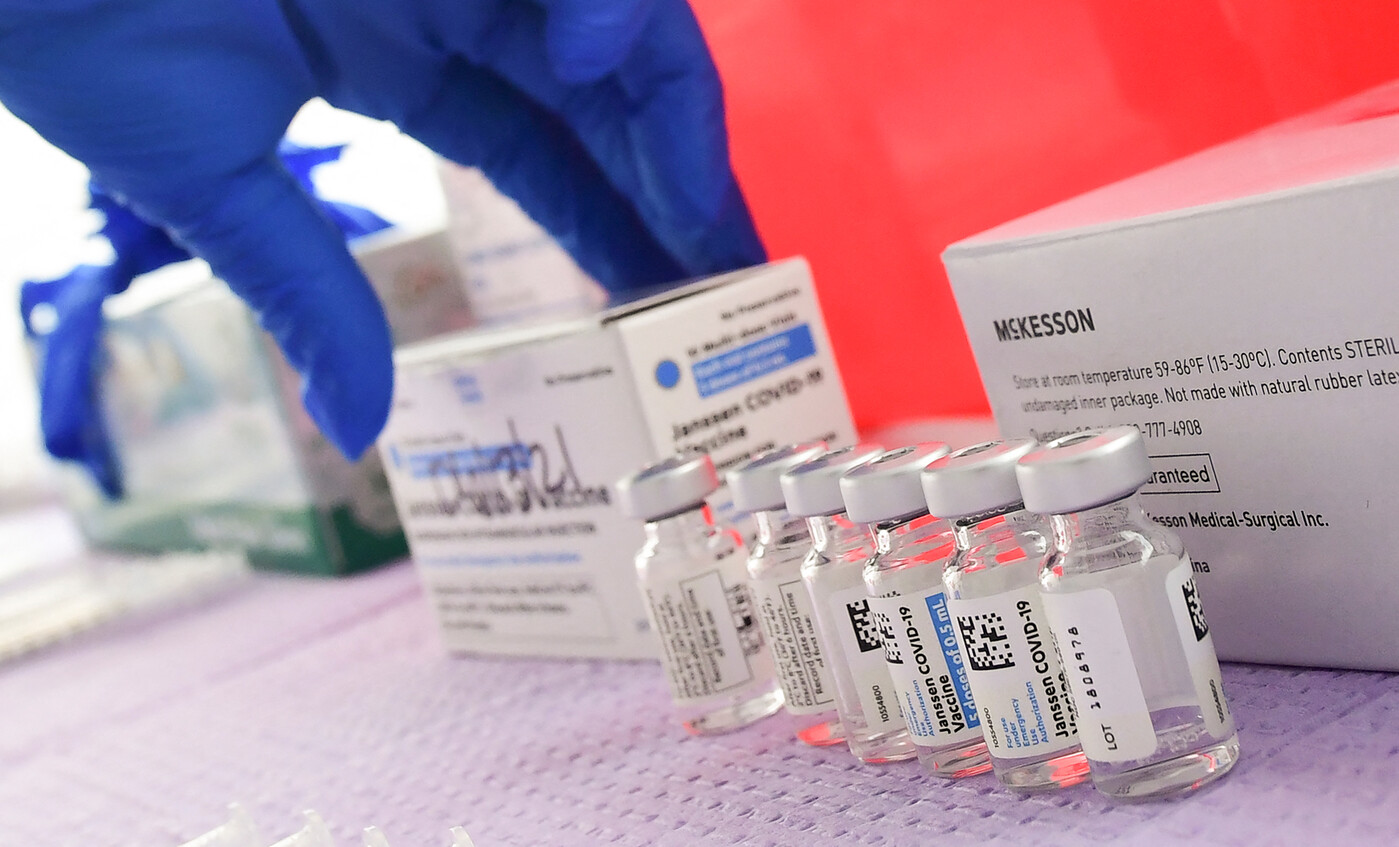 ► Gabriel Attal: “The third wave is not behind us”

The third wave of the Covid-19 epidemic “Is not behind us” and the “Peak of hospitalizations has not been reached” despite “Encouraging signals”government spokesman Gabriel Attal reported Wednesday (April 14th).

Île-de-France, Hauts-de-France and Provence-Alpes-Côte d’Azur “Are still the regions with the highest incidence”, and “The situation still seems to be getting worse” in Auvergne-Rhône-Alpes, in the Grand Est and in Burgundy Franche-Comté, detailed the spokesperson.

Overseas, Gabriel Attal noted “An improvement in the situation in the Indian Ocean, but a deterioration in the Antilles and Guyana”, bordering Brazil, where many variants circulate. Thus, in Guadeloupe, the number of cases increased significantly in the week of April 5 to 11, with “An increase of 41.7%”, according to the prefecture and the Regional Health Agency (ARS) of Guadeloupe.

→ READ. The Senate in favor of reopening cultural places as soon as the confinement ends

Finally, Gabriel Attal said that there will be “Obviously this moment of homage and mourning for the Nation” in favor of the victims of the Covid, as France approaches 100,000 deaths from the disease.

► Suspension of flights with Brazil until April 19

The suspension of flights between Brazil and France is scheduled until April 19, according to the decree published Wednesday in the Official Journal. Prime Minister Jean Castex announced on Tuesday that Paris was suspending ” until further notice ” links with Brazil, because of concerns around the Brazilian variant, considered to be more contagious and more deadly, but still very much in the minority in France.

Secretary of State Clément Beaune said on Wednesday on France 2 that France was studying repatriation solutions from Brazil for its nationals, via “Particular or indirect flights”, as well as the possibility of stricter checks on compliance with quarantines on arrival in France from certain countries.

Taking the example of what has been decided in Brazil, the government will present Monday, April 19, new more restrictive measures for travel with the countries most affected, announced Gabriel Attal.

► In France, the Johnson & Johnson vaccine will be administered as planned to those over 55

The Johnson & Johnson vaccine will be “Administered under the same conditions” than expected in France, for people over the age of 55, as is already the case for the AstraZeneca vaccine in which the government said on Wednesday to keep its ” trust “.

The American regulator decided on Tuesday a ” pause “ in the use of the vaccine from Johnson & Johnson, to investigate the occurrence of severe cases of blood clots. The laboratory immediately decided to delay the deployment of its single-dose vaccine in Europe. The European Medicines Agency will speak next week on this vaccine.

BioNTech and Pfizer laboratories will increase deliveries of their vaccine to the EU by 50 million doses in the second quarter, to reach 250 million doses over the period, European Commission President Ursula von der Leyen announced on Wednesday. Delivery of these doses, initially scheduled for the fourth quarter, will begin in April.

Ursula von der Leyen also announced the opening of formal negotiations with BioNTech and Pfizer to order 1.8 billion additional doses of so-called “second generation” vaccines. These vaccines, whose deliveries are scheduled for 2022 and 2023, will be in addition to the 2.6 billion doses already ordered by the EU and which must be delivered to the 27 this year and next year. The objective is to anticipate the mass vaccination of children and adolescents, but above all the emergence of variants.

Russian President Vladimir Putin announced that he had received the second dose of a vaccine, calling on everyone to “Follow his example”. As after the first dose received on March 23, the Russian president, 68, did not specify which vaccine was injected. Three vaccines have been developed in the country, only one of which, Sputnik V, is currently distributed on a large scale.