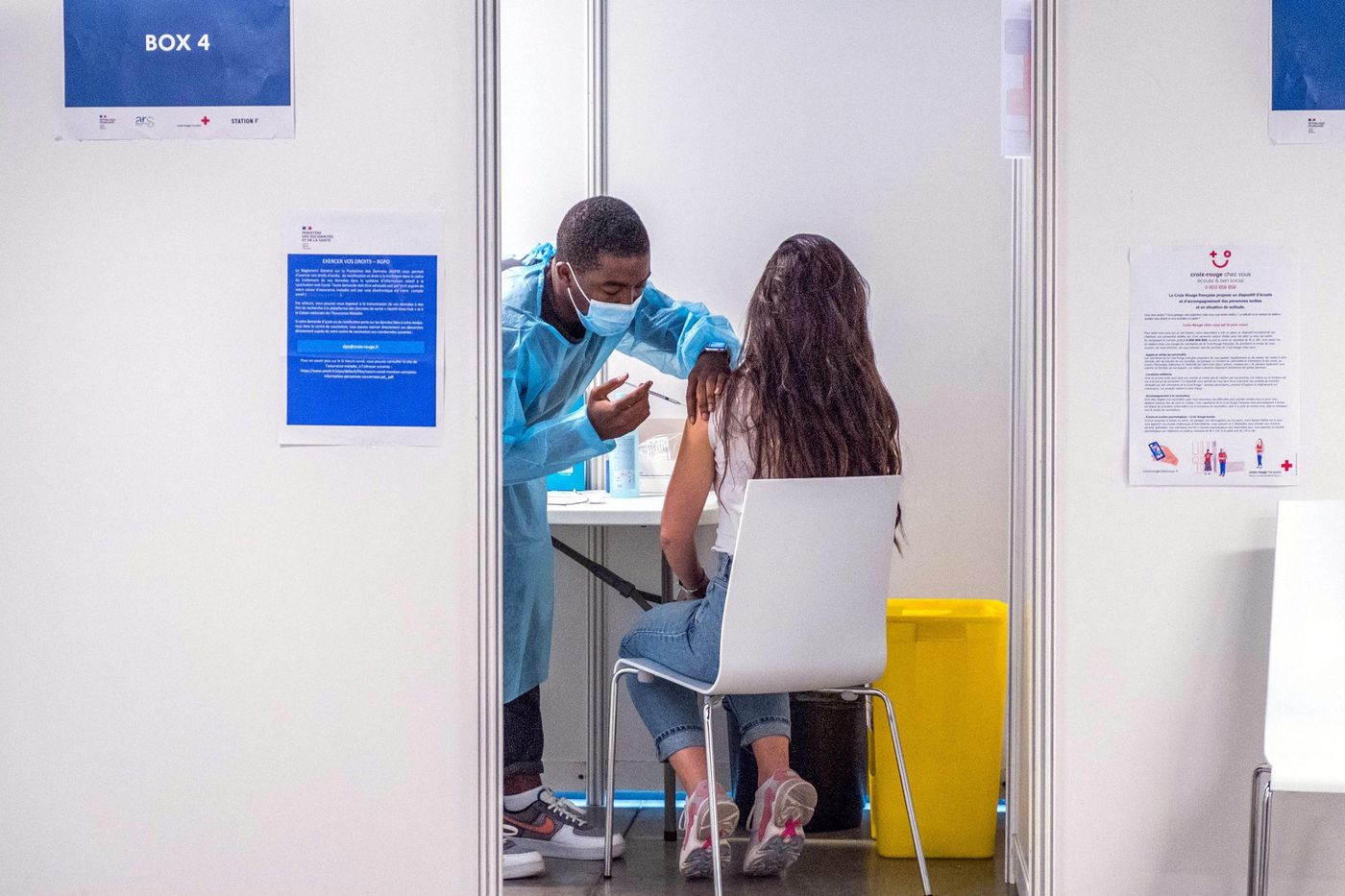 “In week 26 (June 28-July 4), deterioration of the situation after several weeks of improvement, with an increase in the circulation of SARS-CoV-2 in those under 65 years of age and a strong increase in the detection of the variant Delta. ” The epidemiological update of July 8, by Public Health France (SPF), has the merit of clarity: in France, the epidemic is starting again.

→ READ. Covid-19: the Delta variant “soon to be the majority”, the vaccination obligation of caregivers recommended

Carried by the Delta variant, which is both more transmissible and causes more serious forms according to a study by Lancet (risk of hospitalization doubled compared to the British variant), new contaminations increase. SPF points in particular to a “Marked increase in the incidence rate among 15-64 year olds, particularly among 15-44 year olds” (1) and one “Increased circulation of the virus in all regions”.

“The same thing will happen as last summer, that is to say that the young people will infect the older ones, and, because not everyone is vaccinated, you are going to have an increase in the health pressure, an increase in severe cases and hospitalizations ”, warned Olivier Véran, Sunday July 11 on Radio J, on the eve of a presidential speech, Monday July 12 at 8 p.m.

→ ANALYSIS. Covid-19: are we condemned to run after variants?

He took the example of Great Britain, with which France has “Four weeks lag” : the country exceeds 30,000 daily cases and hospital pressure “Begins to increase by 30-40% per week, with hospitals already deprogramming care”.

France is not there yet, but the incidence rate is rising: “After 11 consecutive weeks of decline, it was increasing, to 25 per 100,000 inhabitants, or + 31% compared to week 25”, SPF note. The alert threshold (50 per 100,000) has been exceeded in four metropolitan departments: Paris, Pyrénées-Atlantiques, Pyrénées-Orientales, Alpes-Maritimes. Mostly, “The increase was very marked among 15-44 year olds (+ 53%)”, indicates the organization.

For the moment, these various indicators do not have repercussions on hospitals: if the number of emergency room visits for suspected Covid goes up (+ 6%), new hospitalizations like new admissions in critical care continue to decline (respectively – 16 and – 23%). A total of 7,696 patients are currently hospitalized for Covid, including 1,045 in critical care services, the lowest figures since early October.

Could they come back up quickly, as Olivier Véran fears? Epidemiologist Arnaud Fontanet believes that the big question “Is whether [la flambée des cas] go be accompanied or not by a rise in severe cases and hospitalizations ”, he explained on Saturday on Europe 1. Vaccination, which protects against severe forms of the disease, could be a game-changer.

In its last opinion of July 6, referring to the British situation, the scientific council was more reassuring than the minister: “The contaminated subjects are young and there is a mismatch between the dynamics of contaminations (+ 70% of cases / week) and that of hospitalizations (+ 20% of hospitalizations / week)”, he noted, adding that in the United Kingdom, vaccination coverage is higher than in France, especially among the elderly and vulnerable.

There remains the brutality of the epidemic resumption which, in several countries, calls out: in the Netherlands, the new contaminations went from a few hundred cases at the end of June to more than 10,000 these days. “We must undoubtedly revisit a certain number of the measures which were lifted on June 30 in order to hope to return to a calmer zone, the time that the vaccination can be better deployed”, pleaded epidemiologist Dominique Costagliola, at the microphone ofEurope 1. Answer Monday July 12 in the evening.