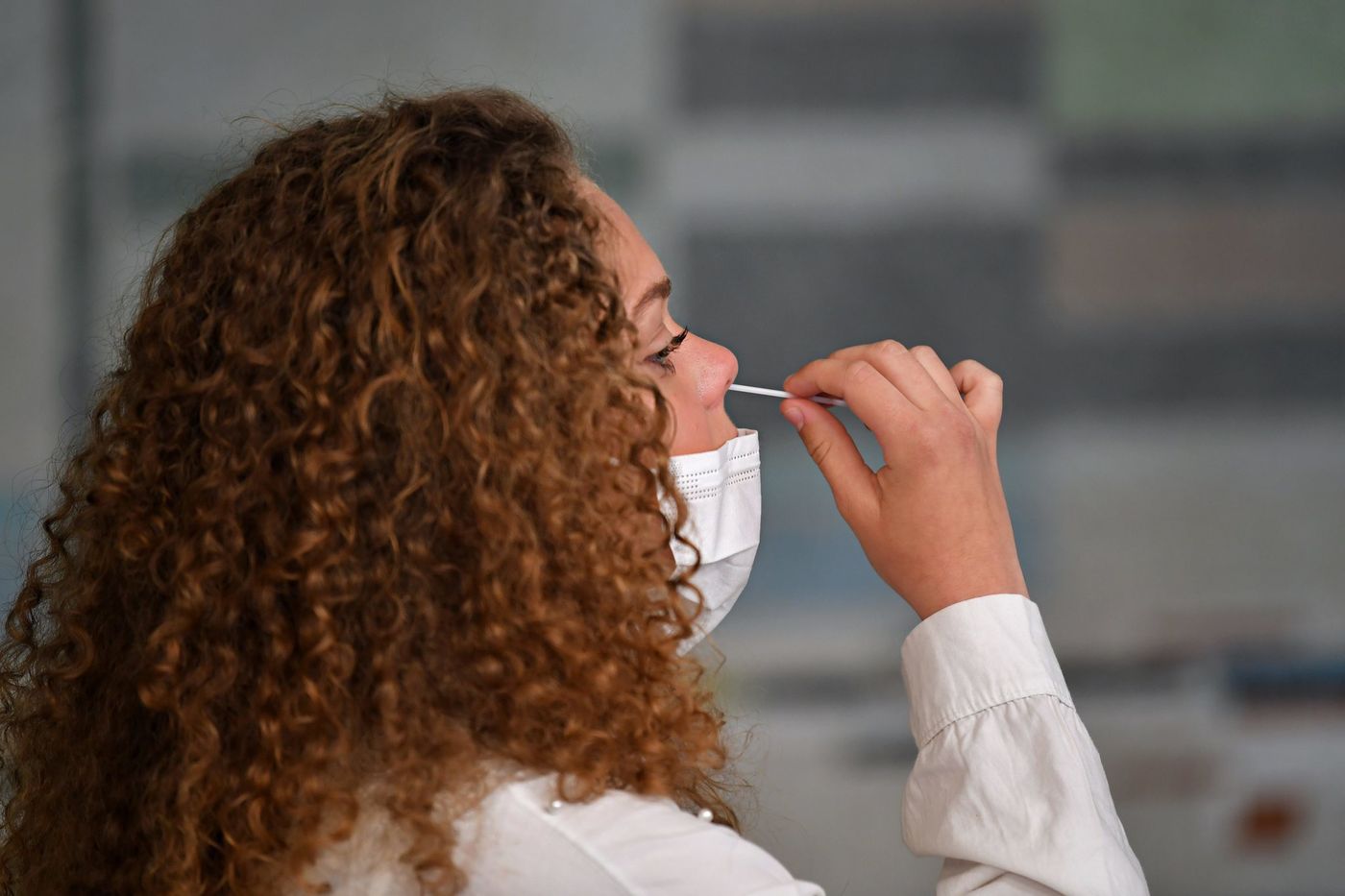 The sale of self-tests to detect Covid-19 has been authorized outside pharmacies “Exceptionally and until January 31, 2022”, according to a decree published on Tuesday, December 28, Official newspaper. For the moment, they were only available in pharmacies, which campaigned to keep the monopoly, invoking their advisory role.

→ ANALYSIS. Covid-19: recommended for the holidays, are the self-tests reliable?

In fact, the Federation of Pharmacists said “Very reserved with regard to the sale of health products in supermarkets”. Until then, the Ministry of Health considered that pharmacists were more able to “To inform the person of the good practices of use and the behavior to be taken according to the result of the test”.

Another weapon against the virus

But to facilitate their access, large retailers have been asking for authorization for more than a year to be able to sell self-tests, as is the case in Germany, Belgium or Switzerland. With the fifth wave of the coronavirus, several bosses believe that this could constitute another weapon in the fight against the spread of the virus.

Last March, Carrefour ordered a million of these self-tests, awaiting the green light from the government. He had never come. Same thing for the Leclerc group : “We have it in stock, but we are not allowed to sell it”, lamented Michel-Édouard Leclerc on France Info on December 23. The fault, according to him, to a ” French corporatism “. On his blog, he denounced a centuries-old quarrel between pharmacists and grocers.