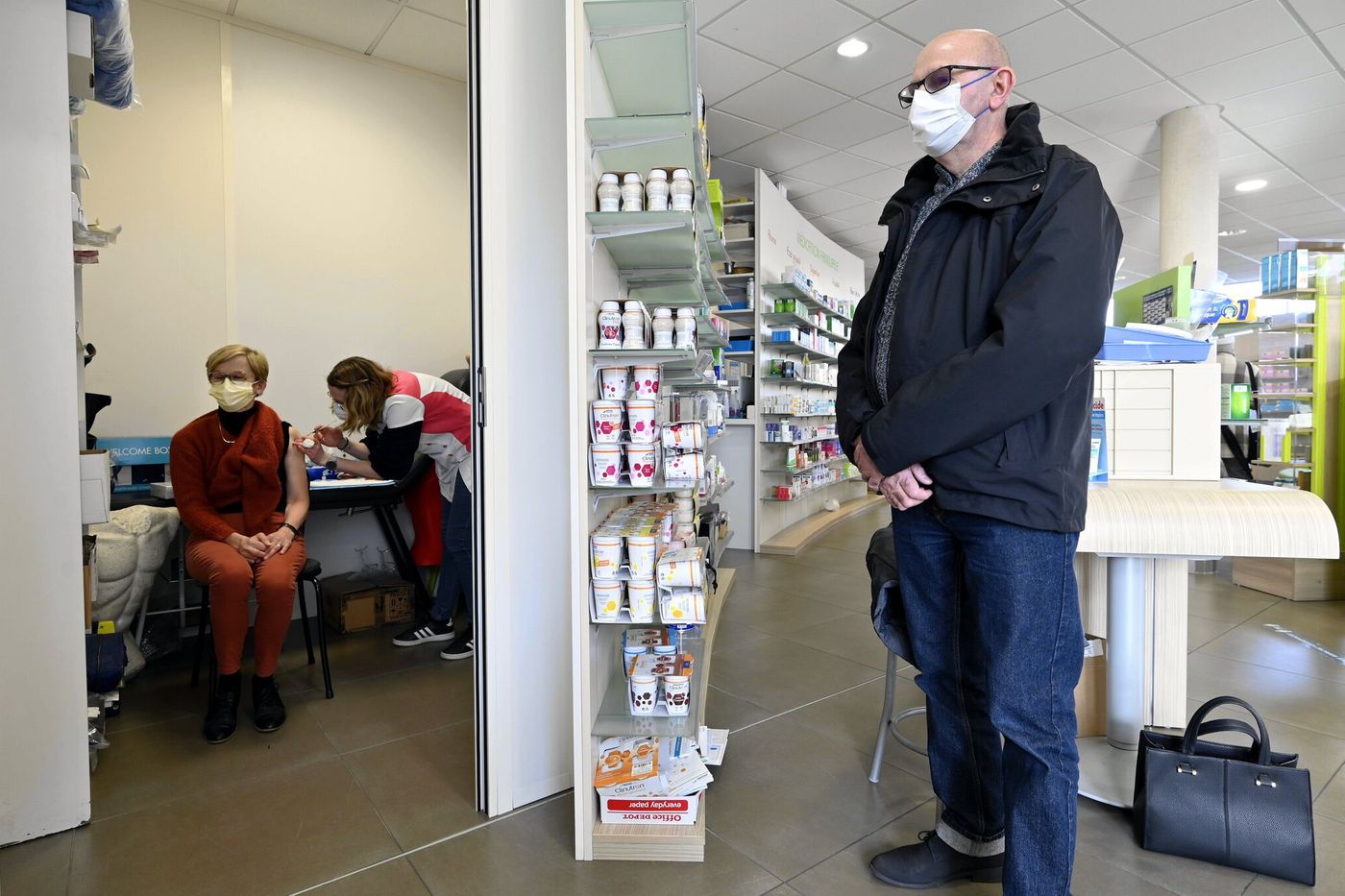 ► Who is affected by the obligation of the third dose?

The Covid-19 vaccine recall campaign currently concerns French people over 65, all people with co-morbidities, as well as all nursing staff and employees in the medical sector, firefighters, and people who have received the Janssen vaccine.

→ YOUR QUESTIONS. Covid-19 vaccine: ask your questions about the 3rd dose

Since its launch on September 12, just over 3.5 million eligible people have received this reminder. Too little for the executive, while the epidemic is on the rise. Emmanuel Macron therefore decided, in his speech on Tuesday, November 9, to make the recall mandatory for the 13 million French people over 65 years old.

They have until December 15 to comply, before being deprived of a health pass. From that date, in the absence of a reminder, their pass will be deactivated six months and five weeks after the previous injection, said government spokesman Gabriel Attal, Wednesday, November 10.

Emmanuel Macron also announced the enlargement, in early December, of the recall campaign for people over 50. “More than 80% of people in intensive care are over 50 years old”, justified the Head of State. As in July, these announcements instantly boosted the vaccination campaign: the Doctolib site indicates that it recorded 100,000 appointments in one hour.

► Does the effectiveness of the vaccine really decrease over time?

Recommended to boost immunity against the virulence of variants, the need for a booster dose questions the efficacy of the vaccine over time. “Six months after the last injection, there is a gradual drop in antibodies in the general population, regardless of the vaccine. This is a classic phenomenon: during vaccination, cells are stimulated which produce antibodies. As some of them die, the available stock of antibodies is reduced over time ”, explains Alain Fischer, Chairman of the Vaccine Strategy Steering Committee.

But the decrease in protection against the risk of severe forms, hospitalization or death varies with age and immune response. The more the immune system ages or is weakened, the less effective the protection remains. “In people over 65 in good health, an English study shows that the effectiveness of the Pfizer vaccine against the risk of hospitalization increases, in just over 20 weeks, from 100% to around 95%. On the other hand, among the most vulnerable over 65s, this rate drops to 71% ”, details Catherine Hill, epidemiologist at the Gustave-Roussy Institute.

And when protection decreases, even slightly, the risk of exposure to serious forms systematically increases. For Alain Fischer, given the current circulation of the virus, the booster dose is “A necessary protective measure, very well tolerated and even more effective than the second dose”. However, for the time being, it is impossible to say that this additional dose will be the last, nor to what age group it will extend.

→ PRACTICAL. 3rd dose and health pass: who is affected by the vaccination booster?

In the absence of data confirming vaccine efficacy over time after the 3e dose, “An annual and seasonal recall campaign on the influenza model cannot be ruled out”, let Alain Fischer know, “This could allow a lasting way out of the crisis”.

→ YOUR QUESTIONS.3rd dose: “Which vaccine for the booster after Astrazeneca?” “

► What will the new treatments change?

A few weeks apart, Merck and Pfizer laboratories announced the creation of two antivirals, molnupiravir and paxlovid respectively, to prevent the development of severe forms in people at risk, from the first days of the disease. infection. Mentioned by Emmanuel Macron during his speech, the two treatments act on the multiplication of the virus in the body.

Used therapeutically and not preventively, these treatments are not intended to replace vaccines, but to help relieve hospitals and prevent deaths. Administered within five days of the onset of symptoms, these drugs would allow a 50% reduction in hospitalizations for molnupiravir and nearly 90% for paxlovid, according to press releases from the two laboratories.

Be careful though! Because tested on a very small cohort of patients (775 at Merck, less than a thousand for Pfizer), the results of the experiments remain to be tested over time.. And if Emmanuel Macron indicated in his speech that he wanted to introduce them “From the end of the year”, the European Medicines Agency has not yet pronounced itself.

If the campaign of the 3e dose has been launched in some fifty countries around the world, France is one of the first to make it compulsory. Until now, the recall only conditioned the validity of the health pass in Israel, Morocco and certain Chinese provinces. The European Union’s Covid certificate, which acts as a health pass in France for visitors from EU member countries and around fifteen other countries, does not include the mandatory reminder.

After Emmanuel Macron’s announcements, the question therefore arises as to whether the European certificate will still be accepted in France for foreigners over 65 who have not made a recall. It also arises for French people living abroad over 65, who would not yet have access to the 3e dose in their country of residence: will they be deprived of a health pass in France? Solicited by The cross, Matignon indicates that “Discussions are in progress”. As for European harmonization, if it remains officially ” an objective “, shehas so far not been successful.

After Israel where 42% of the eligible population received a 3e dose, the most advanced countries are Uruguay (36%) and Chile (34%).

France is the 4e country condition the sanitary pass to the 3e dose, after Israel, Morocco and parts of China.

The modalities of the health pass vary from one country to another. Since the “coronapass” launched in early April by Denmark, all European countries have adopted control measures, without harmonizing them. In the United Kingdom, a vaccination certificate has been required at the entrance to nightclubs and gathering places since the end of September. In the United States, each state decides, and only four of them have a health pass in place.