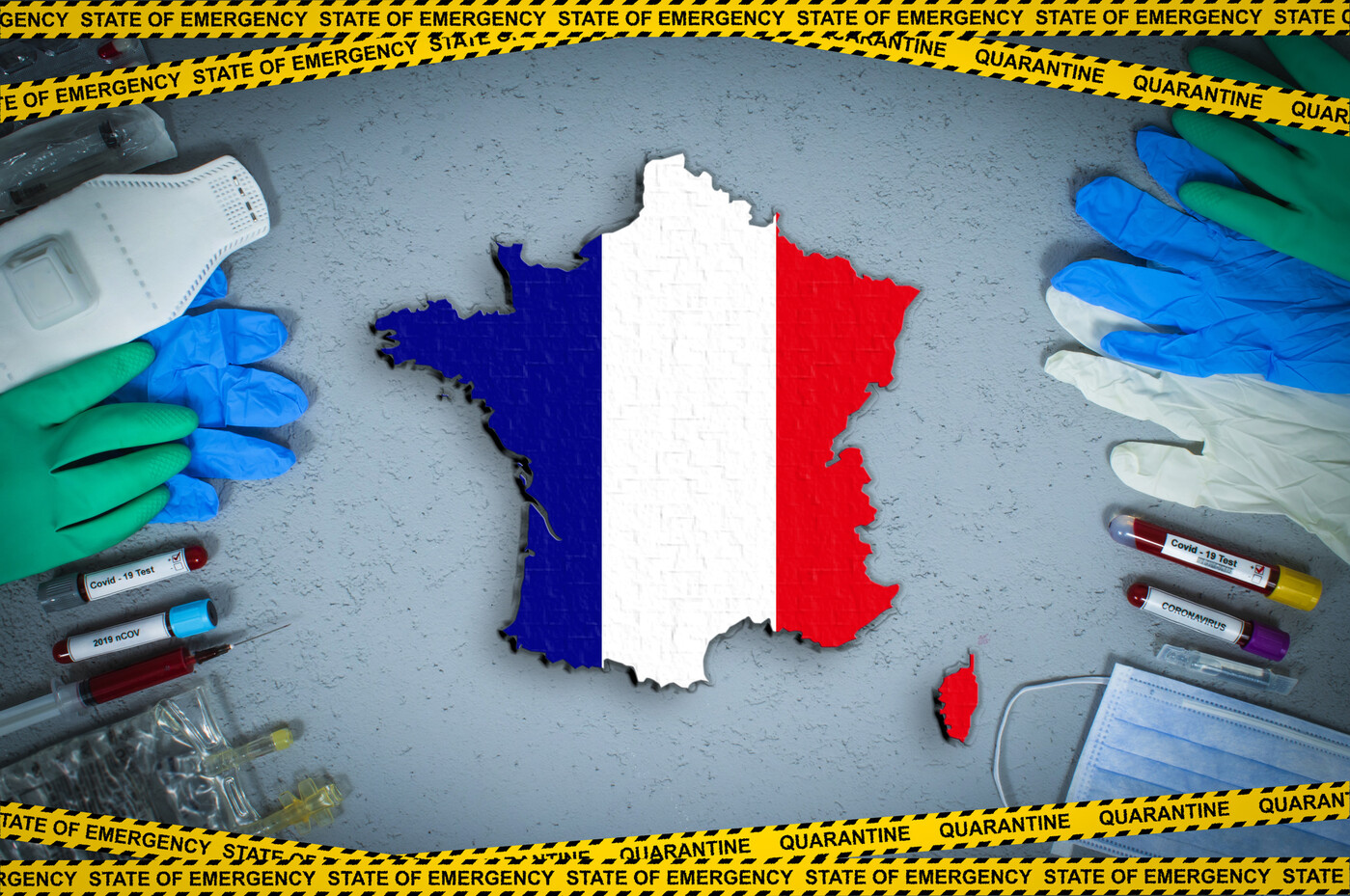 No donkey cap, no medal. In its report submitted on May 18, the assessment mission “ the management of the coronavirus crisis and the anticipation of pandemic risks », Chaired by the Swiss infectious disease specialist Didier Pittet, gave mixed conclusions about the French management of the epidemic, after a little less than a year of work and hearings. Responsive economically, with substantial support measures, France has shone less on the health side.

Regarding the anticipation of the crisis, the mission is not tender on a series of decisions, indicating that ” the level of preparation was insufficient “. Despite a fairly comprehensive pandemic plan on paper, the mission notes a ” reduction in the attention paid to this subject by public authorities “From 2010, the last influenza pandemic exercise dating back … to 2013. At the same time,” serious management deficiencies Have led to the shortage of masks from which the country has suffered. The mission also notes the fact that “ French testing capacities have long been inferior to comparable countries “.

During the fall-winter 2020, it is “ logistical planning of immunization Which was late: while Germany had a strategy from November 8, France was slower. ” Odid not discuss too much at this pivotal moment “, Said Didier Pittet, who recalled that a logistics manager was not appointed until the end of November. The report also recommends entrusting the logistics to a ” single operator ”, Which would be placed under the responsibility of the General Secretariat for Defense and National Security.

On the restrictions imposed on the French, the authors underline the character ” very restrictive “Of the first confinement, which had” heavy economic and social consequences “. Believing that ” In retrospect, measures such as the total closures of schools and certain businesses seem to have had an excessive economic and social cost in view of their impact on the epidemic. “.

On the positive side, the report notes that the response of the public authorities was then more appropriate, with a second lighter confinement, which was able ” significantly reduce the level of circulation of the virus for an economic cost two to three times lower than in the spring “. A second closure also marked by better management of resuscitation capacities, which limited the decline in surgical activity. Over the most recent period, the report underlines better communication from the public authorities, who have sought “ the fairest possible balance between health and economic issues “.

In order to better anticipate other crises, the report makes many proposals, including the dissemination of a “ strong public health culture »From healthcare professionals. The report also advocates a strengthening of the staff dedicated to the control and prevention of infections at the level of the Ministry of Health, and a consolidation of ” field epidemiology “, To better investigate the foci of infection and consolidate the strategy” test, alert, protect “. ” This is an important topic », Reacts an Elyos source, conceding shortcomings in this area:« the ministry of health is working on a new version of this strategy She said.

→ DEBATE. Under what conditions will we be able to drop the mask?

The same source pointed out ” that the report does not call into question the coherence of our strategy, even if there is room for improvement “. The Prime Minister’s services must now instruct the forty recommendations of Didier Pittet’s team, before meeting her ” in some months “.