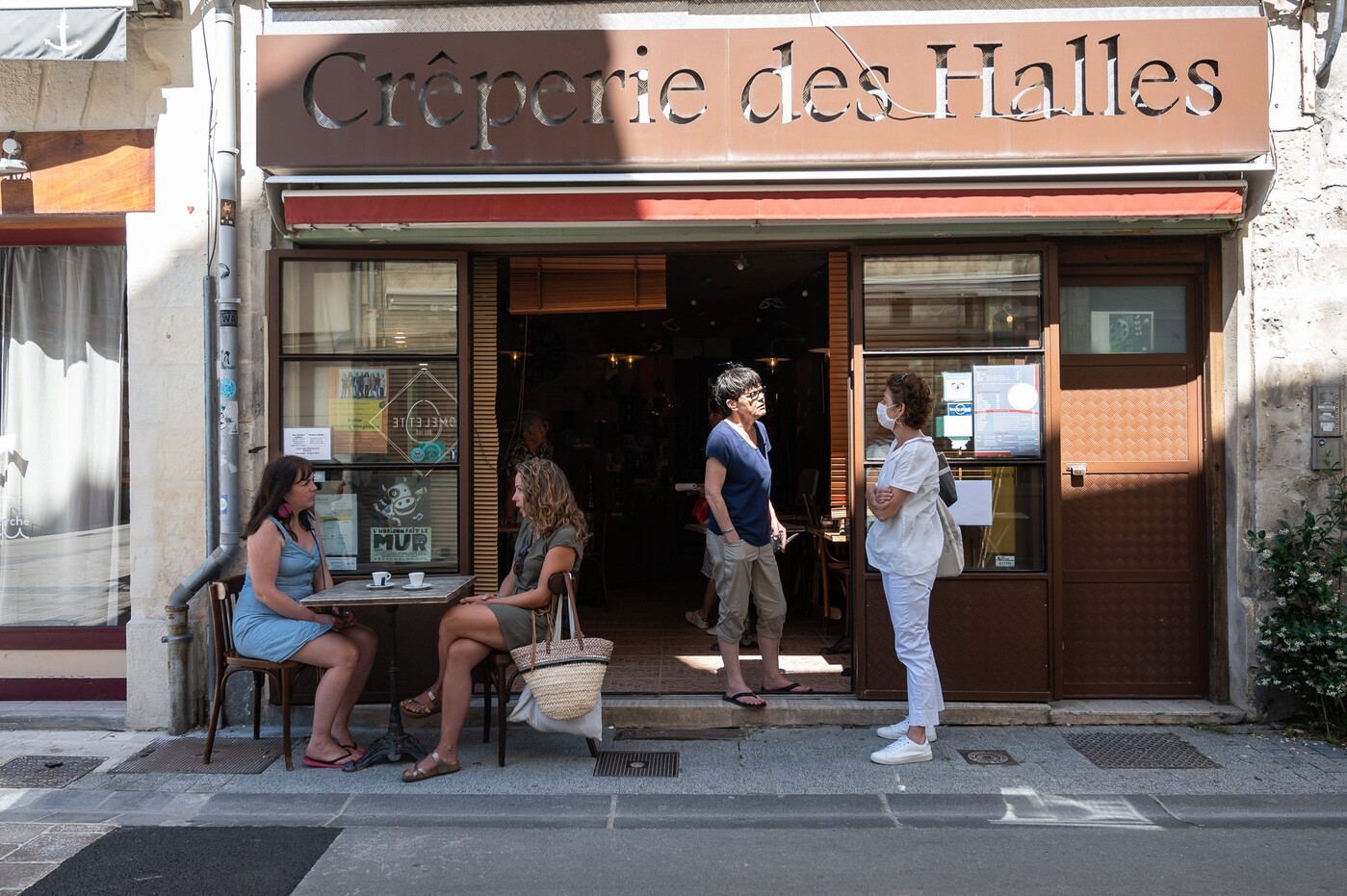 ► The pandemic could have been avoided, according to independent experts

The Covid-19 pandemic “Could have been avoided”, according to an independent panel commissioned by the World Health Organization (WHO), made up of 13 personalities and experts. After having spent the last eight months studying the international response to the pandemic, the panel denounces in a report published this Wednesday, May 12 a real “Chernobyl of the 21st century” and urgently calls for vast reforms of warning and prevention systems in the hope that this pandemic “Be the last”.

“There is not a single responsible individual or nation”said Ellen Johnson Sirleaf, one of the panel’s co-chairs. “This situation is due to a myriad of failures, gaps and delays in preparation and response” to the pandemic. Certainly, “We can say that there were clearly delays in China, but there were delays everywhere”, commented former New Zealand Prime Minister Helen Clark, who co-chairs the panel.

“As information began to arrive at WHO, the organization was clearly not empowered enough to investigate and then quickly confirm that a dangerous epidemic was occurring.”, she observed. The finding is more than bitter: “As the virus spread, information piled up and decisions were delayed pending responses to laborious exchanges of official emails.”. “Delays, hesitations and denials” allowed the epidemic and then the pandemic to blossom, the report concludes.

The National Assembly finally adopted on the night of Tuesday to Wednesday, by 208 votes against 85, the bill for the gradual exit from the state of emergency and the controversial “Health pass”. Earlier today, MEPs voted against in a first vote.

Under pressure from the centrists, the government agreed to shorten the transition period during which restrictions on freedoms remain at its disposal in the face of the pandemic, from June 2 to the end of September, rather than the end of October. He had to ask for a second deliberation, after the rejection of article 1 of the bill at the end of the day.

► Opening of vaccination for all adults, subject to finding an appointment

From this Wednesday, May 12, all adults can be vaccinated against Covid-19. The only condition: succeed in finding an appointment. The slots (15,000 to 20,000 daily appointments, according to the Ministry of Health) are in fact only open for the same day or the next day, and are taken by storm.

→ PRACTICAL. Vaccination: how to benefit from a remaining dose?

Roland-Garros will welcome up to 5,388 daily spectators until June 8 inclusive, then up to 13,146 from June 9 thanks to the government authorization to raise the limit of the gauge to 65%, announced Wednesday the Managing Director of the French Tennis Federation (FFT), Amélie Oudéa-Castéra.

→ READ. Covid-19: what we know about the consequences for top athletes

In addition, the FFT did not receive an exemption from the curfew. The first nine night sessions will therefore take place behind closed doors and only that of June 9, the last scheduled and which will start at 8:00 p.m. instead of 9:00 p.m., will be able to accommodate 5,000 people, the government having moved the curfew to 11:00 p.m. from that date. A “health pass” will also be required for spectators wishing to access the stadium from June 9.

► Reopening: no gauge for the small restaurant terraces

Restaurants with a small terrace with a few tables will be exempt from the 50% gauge applying from the reopening of May 19, but will have to install partitions (plexiglass, plants…) between the tables, the government announced on Wednesday.

“The principle is that there are separations between the tables, physical separations, so as to allow protection, so it can be a plexiglass, it can be plants, whatever”, declared the Minister for SMEs Alain Griset. The exact criterion has not been defined. “When we are below seven, eight tables, ten tables, we can consider that there will be no gauge”, said Alain Griset.

► The Indian variant detected in 44 countries

WHO has detected the Indian variant in at least 44 other countries around the world. The B.1.617 variant, which first appeared in India in October, was detected in sequences uploaded to the GISAID database “From 44 countries in all six WHO regions”, indicates the organization this Wednesday, adding that it received “Notifications of detection in five other countries”.

Apart from India, it is in Great Britain that the greatest number of cases of contamination with the variant B.1.617 has been detected. This variant was classified this week by the WHO as “Worrying”. It is one of the reasons behind the explosion of the pandemic in India and the worst hotbed of the pandemic in the world at present.

The European Medicines Agency (EMA) said on Wednesday that anti-Covid vaccines using messenger RNA technology, like those from Pfizer / BioNTech and Moderna, appeared to be effective against the Indian variant.