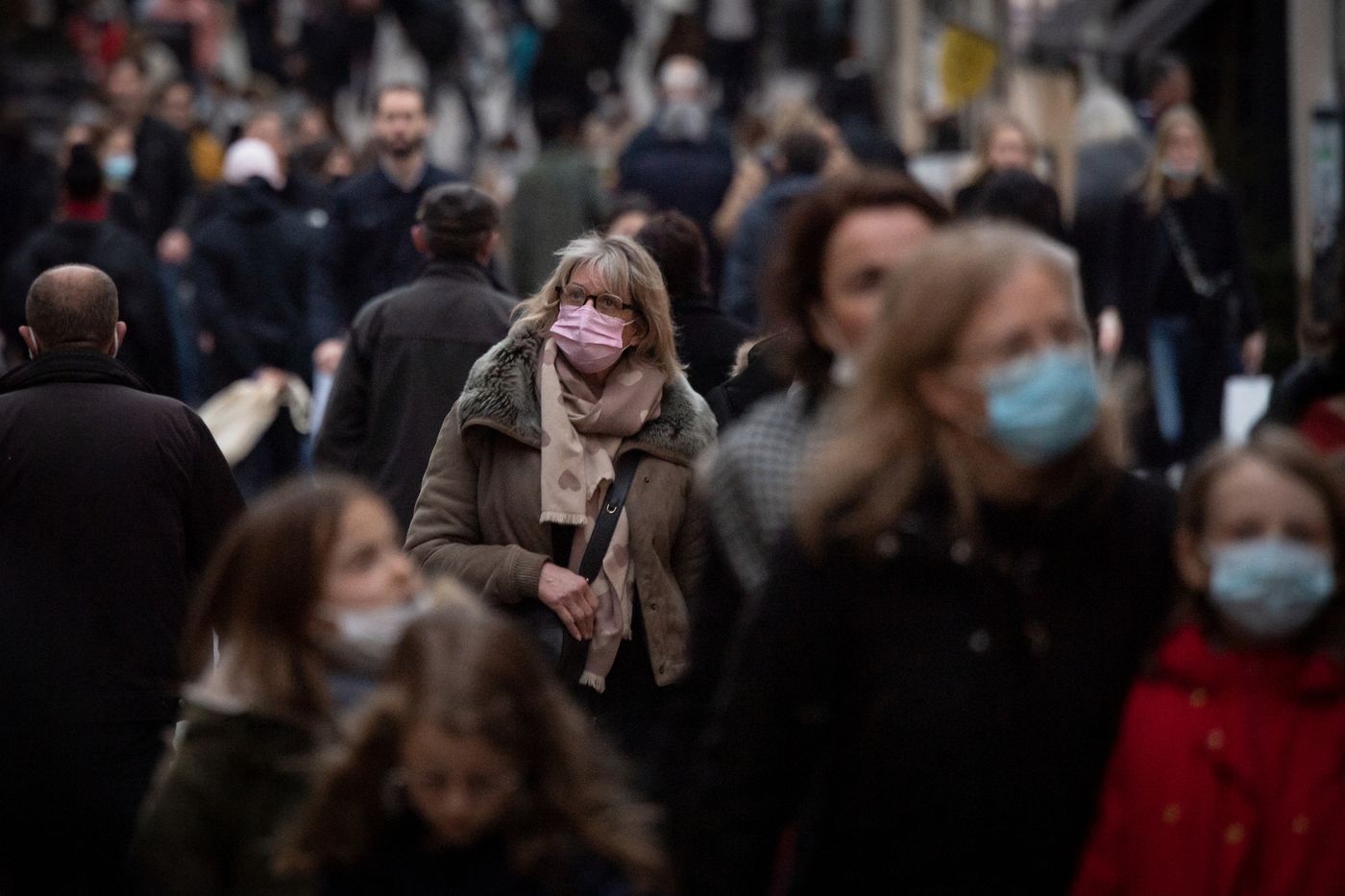 At the end of December, South Africa estimated that it had passed the peak of the Omicron wave, without the number of deaths linked to Covid-19 exploding. In France, Public Health France analyzed in detail a little more than 300 contaminations linked to this variant in its latest epidemiological bulletin, published Friday, January 7.

First lesson, 89% of cases were symptomatic. But these symptoms were mild. And of the 225 people for whom the information was available, only five were hospitalized, none of whom were in intensive care. Note that these patients were rather young and without risk factors, which could partly explain the results.

→ ANALYSIS. Masks, tests, distance… Is Omicron forcing a review of the strategy?

However, for specialists, the diffuse feeling that Omicron causes less serious forms of Covid-19 seems to be confirmed. With a major question: is it intrinsically less serious or is it that between vaccination and previous contaminations, patients are “simply” more resistant?

The first studies on the subject, robust but in prepublication and not validated by peers, support the first hypothesis. Researchers at the University of Saint-Louis in the United States found that the virus concentration was ten times lower in the lungs of rodents contaminated with Omicron than in those contaminated with other variants. The virus replicates less there.

Another study, conducted on lung cells in vitro, came to the same conclusion of less infection in the lungs. Without going into detail, the explanation would be found on the side of the attachment mechanisms of the Omicron variant to cells. This form of the virus would therefore be found less in the lungs, which would limit the severity and therefore the admission to intensive care.

Symptomatic people would especially experience damage to the upper respiratory tract (nose, mouth, throat, larynx, etc.), but less the second phase of the disease, severe pulmonary inflammation. Rodents infected with Omicron, examined in a study by Harvard and other US research centers, lost less weight than those infected with other variants (in rodents, weight loss is a manifestation of the disease). In other words, Omicron’s sick rodents seem to have suffered less.

While it causes less serious illness, Omicron remains significantly more contagious. Public health France evokes transmissibility “Two to three times higher” compared to the Delta variant. And with more people infected, there are, mathematically, more hospital patients. This weekend, more than 3,800 people were admitted to critical care, regardless of the variant causing the disease.

Among virologists and epidemiologists, the reliability of self-tests to detect Omicron is also debated. Some people wonder about the advisability of passing the swab first deep in the throat (oropharyngeal) then in the nose (nasopharyngeal). A way to “scan” two areas of virus replication to make sure it is not hiding in one or the other. But also the risk of more complications if the gesture is poorly controlled.

At school, the weight of the epidemic

According to the last count of the ministry, Thursday, January 6, 9,202 classes were closed because of the Covid. Over 47,000 cases have been confirmed among students and over 5,600 among staff. Regarding the health protocol, revised four days after the start of the school year, it now provides for an immediate test for contact cases with resumption of classes if negative, then two self-tests. In addition, 55 million surgical masks have been ordered. But faced with the Omicron variant, which is more transmissible, staff are asking for FFP2 masks. A national call for a strike Thursday, January 13 was launched by several teachers unions.