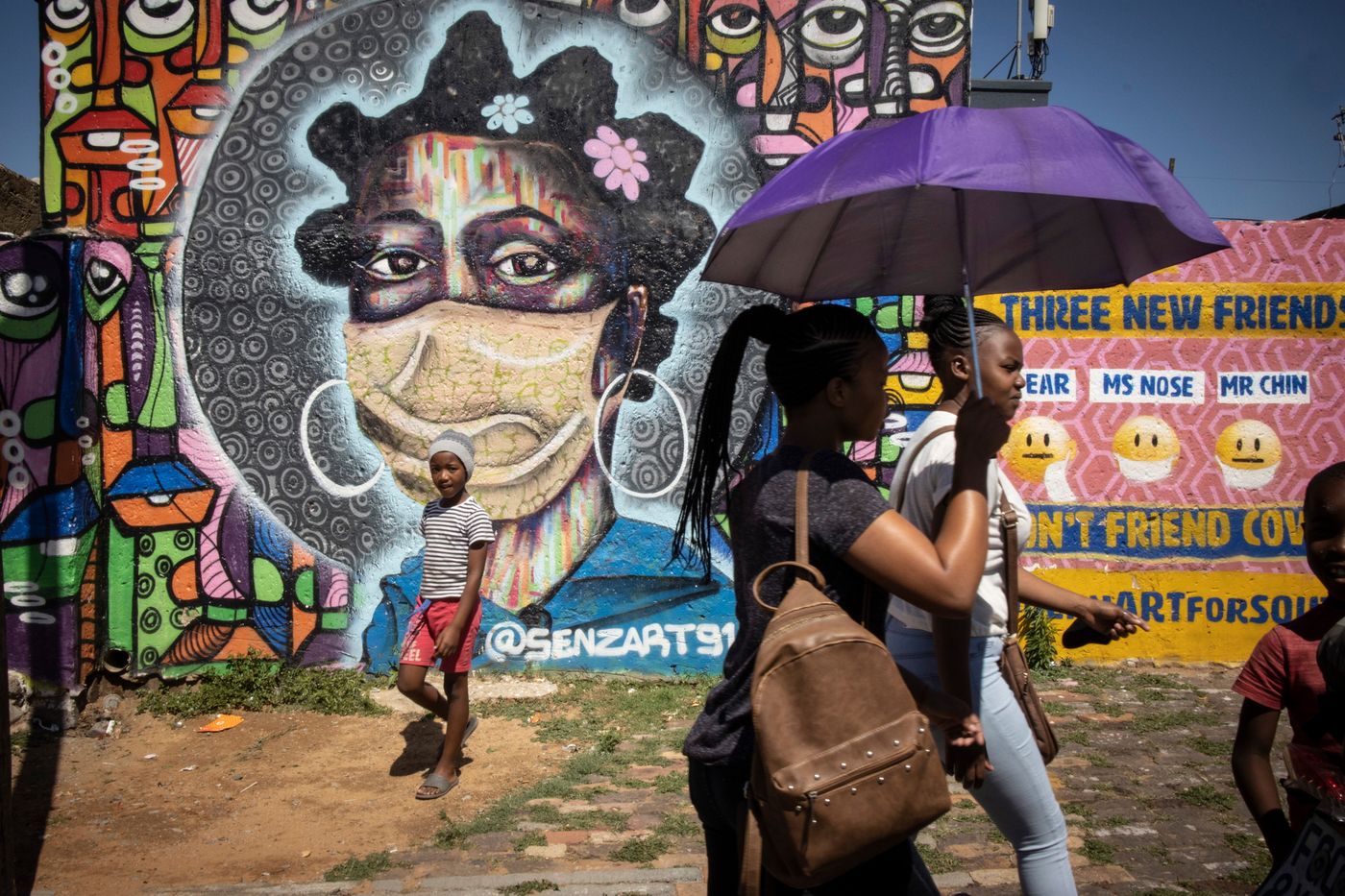 Which of the two is going to spoil the Christmas holidays? The Delta variant, still the majority in France, or the new Omicron variant? According to Public Health France, 170 cases linked to this new version of Covid-19 had been identified as of December 14. At European level, Ursula von der Leyen warned on Wednesday December 15 that it was to be expected “That Omicron is the dominant variant in Europe by mid-January”.

→ THE FACTS. Jean Castex and Omicron, FFP2 mask, vaccination in Africa… The recap of December 14

The day before, the World Health Organization (WHO) had also sounded the alarm in the face of a variant that is spreading “At a rate we’ve never seen”. Just under 80 countries around the world have already identified this variant in their populations, but the WHO estimates that“Omicron is probably found in most countries although it hasn’t been detected there yet.”

Many more infections, no more hospitalizations

Should we be worried? The first results from observation in South Africa are rather reassuring on vaccine protection. In a statement released Tuesday, December 14, one of the main South African insurers, Discovery Health, announced that it had examined 211,000 test results, of which just under 80,000 infections could be attributed to the Omicron variant.

First news, hospitalizations are less numerous than during the first South African wave, due to the Beta variant in 2020. “We are seeing a sharp rise in new infections, indicating rapid spread of the Omicron variant, but few new hospital admissions, possibly indicating a less severe variant,” detailed Ryan Noach, manager at Discovery Health.

→ EXPLANATION. Covid: in the hospital, the return of the “white plans”

This decorrelation between infections and hospitalizations “May also be due to a high level of antibodies in the South African population after the Delta wave”, he cautioned, however. The question of knowing if this variant is less serious or if the population has simply learned to defend itself therefore remains open.

In fact, in South Africa, nearly 70% of the population has been exposed to Covid-19 in the past 18 months. Discovered at the end of November in the country, the Omicron variant is responsible for more than 90% of new infections there. Significantly, there are many re-infections.

On the side of vaccinated people, about half of the sample studied, the Pfizer product remains effective, with 70% protection against serious forms. Less well than against the Delta wave, where vaccinated people were protected at 93%, details the South African company, but protection all the same.

Against infection, the fall is on the other hand brutal: Pfizer’s vaccine would only protect 33%, against 80% for the Delta variant. The drop is due to the many mutations in the Omicron variant, with more than thirty changes in the spike protein, the part against which the vaccines are directed. The immune system may not react immediately, letting the contamination pass, but the defenses eventually kick in, limiting the severity of the disease.

In Europe, the United Kingdom and Denmark are the two countries most affected, also because they are the two countries that detect the most. In Denmark, Omicron should become majority in a few days, well before mid-January. In France, Jean Castex wanted to be reassuring during a trip to Marseille, Tuesday, December 14. “The health situation would have to be catastrophic to resort to the closure of schools, this is not our intention”, he declared at the microphone of France Bleu Provence.