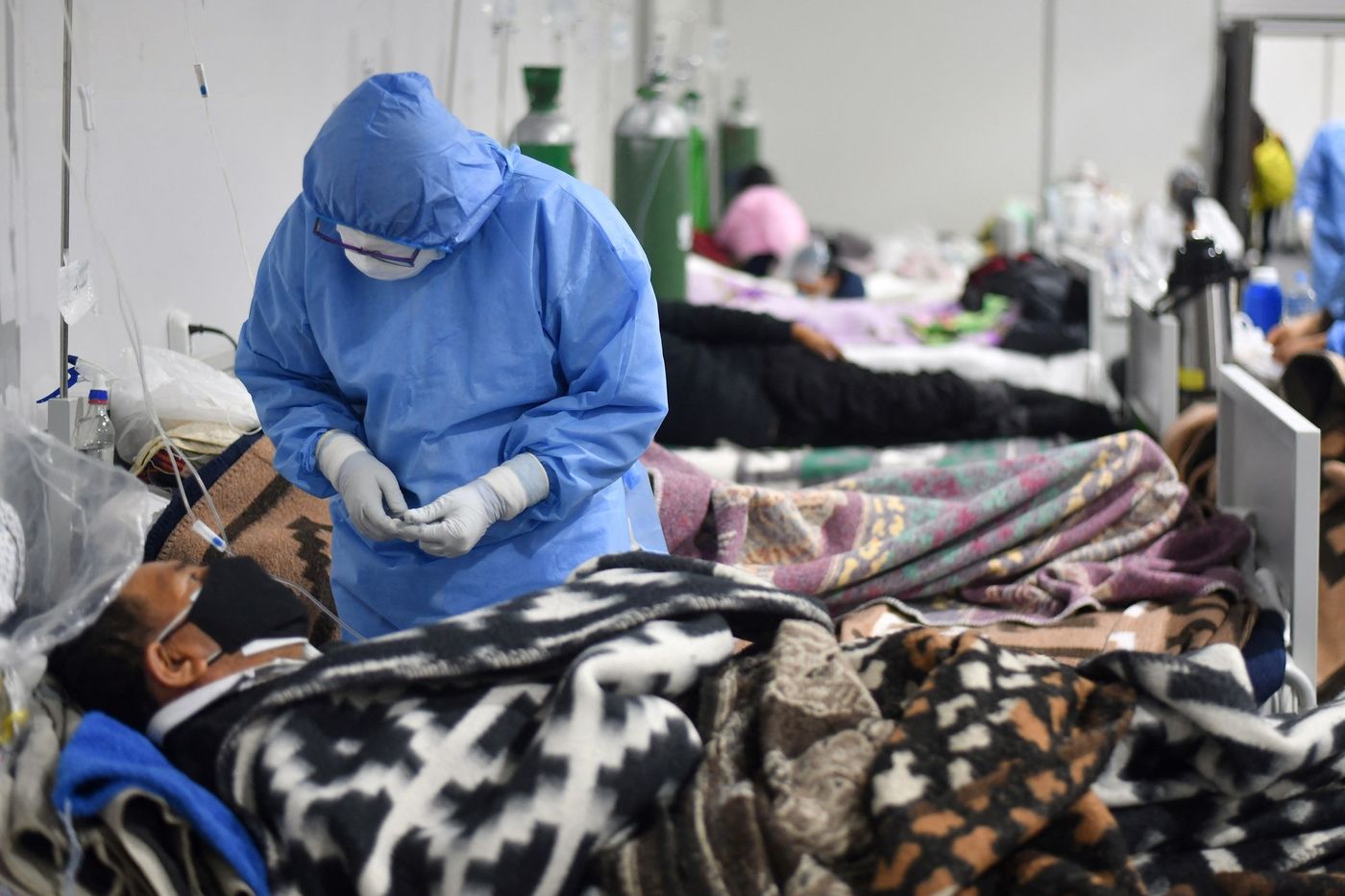 At the end of June 2020, the Lambda variant, which circulates mainly in South America, was placed by the World Health Organization (WHO) in the “to be continued” category (“variants of interest”), a lower status than that of variants of concern. And for the time being, Public Health France only reports “Sporadic cases” in France. It therefore remains in the category ” being evaluated “, the first level of vigilance.

→ DEBATE. Covid-19: should we go back to stricter health constraints?

Called C.37, this variant nevertheless alerts the scientific community because it presents a set of unprecedented mutations, as well as potential similarities with the Delta variant in terms of infectivity.

Lack of information at this stage

A prepublication from the University of Santiago de Chile suggests that the Lambda variant causes increased contagiousness, especially compared to the Alpha (British) and Gamma (Brazilian) variants which circulate locally. Yannick Simonin, virologist at the University of Montpellier, recalls that “If it is to be followed, we still lack information to decide”. He also adds that “The comparison with the Delta variant is difficult insofar as the latter is, for the moment, little represented in South America“.

The Chilean study also evokes increased resistance to vaccines but again, difficult to say according to Yannick Simonin. In fact, the most widely used vaccines in South America are the Chinese, “classic” vaccines… the efficacy rate of which is from the outset less than that of RNA vaccines. The role of a specific variant in contaminations is therefore less obvious.

Lambda “does not necessarily tend to gain the upper hand”

Under these conditions, could the Lambda variant fall into the WHO “worrying variants” category? These changes of status occur, in reality, according to the importance they take in their areas of circulation. According to Yannick Simonin, it is when the variants become the majority in one or more territories that health organizations change their status.

→ READ. Covid-19: What could the fourth wave look like?

As for the Delta variant: the latter was quickly included in the list of worrying variants in May 2021. However, the virologist believes that according to the first feedback from Lambda, “This variant does not necessarily tend to gain the upper hand”. It could therefore remain on the list of variants of interest, along with the Eta, Iota and Kappa variants.