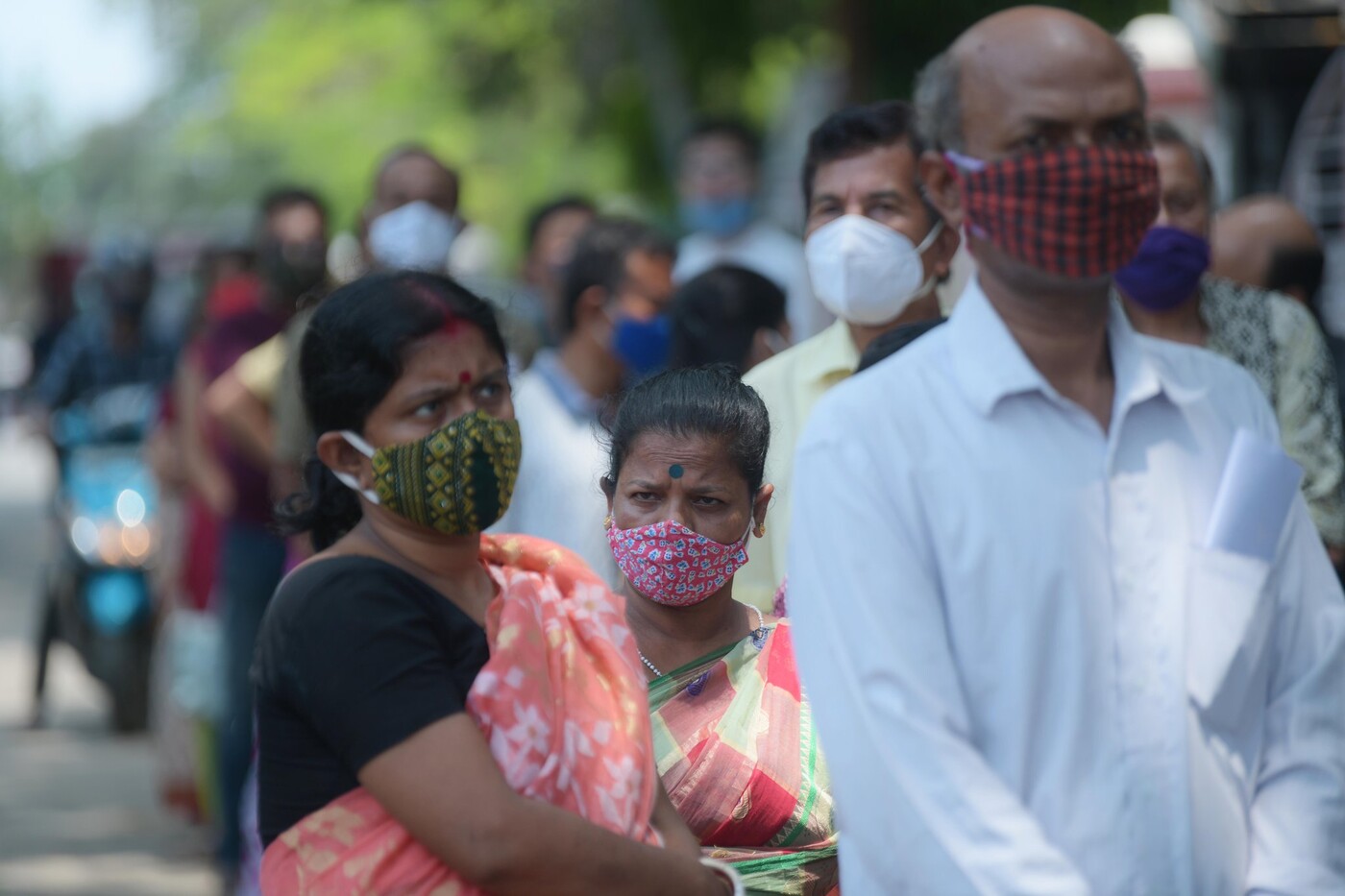 The coronavirus variant detected in India for the first time has been officially reported in 53 territories, the World Health Organization (WHO) said in a report on Wednesday (May 26th). WHO has also received information from unofficial sources that the B.1.617 variant has been found in seven other territories, according to figures from the weekly epidemiological update of the French health agency. United Nations, bringing the total number to 60. According to the report, this variant shows increased transmissibility, while the seriousness of the cases concerned is under investigation.

In the United Kingdom, the variant circulates and worries

The variant circulates in particular in Europe. Since Tuesday, the British government has faced strong criticism for releasing unannounced new guidelines advising against non-essential travel in eight areas of England affected by outbreaks of the Indian variant of the coronavirus.

→ REPORT. Covid-19: in England, Bolton fights against the explosion of the Indian variant

These guidelines, published on Friday May 21, also recommend that residents meet outdoors, rather than indoors, in these areas of the North West, North East and Central England, as well as in the London Borough of Hounslow. West Yorkshire County Mayor Tracy Brabin has asked for a “Urgent clarification” on the part of the government, believing that these recommendations could “To cause anxiety and confusion”.

In front of Parliament, the Secretary of State for the vaccination campaign, Nadhim Zahawi, invoked the need to act quickly and to stay “Attentive to new variants that could compromise the advances we have made”. Despite a massive vaccination campaign, outbreaks of the Indian variant could jeopardize the lifting of the last restrictions in England, scheduled for June 21.

Beyond the B.1.617 variant alone, the number of new cases and deaths of Covid-19 worldwide continued to decrease last week with more than 4.1 million new cases and 84,000 additional deaths, i.e. respective decreases of 14% and 2% compared to the previous week.

→ READ. In Singapore, the appearance of the Indian variant worries

The WHO European region is the one that has recorded the strongest decline in infections and deaths over the past seven days, followed by South-East Asia. The number of cases seen in the Americas, the Eastern Mediterranean and the Africa region is similar to that of the previous week.