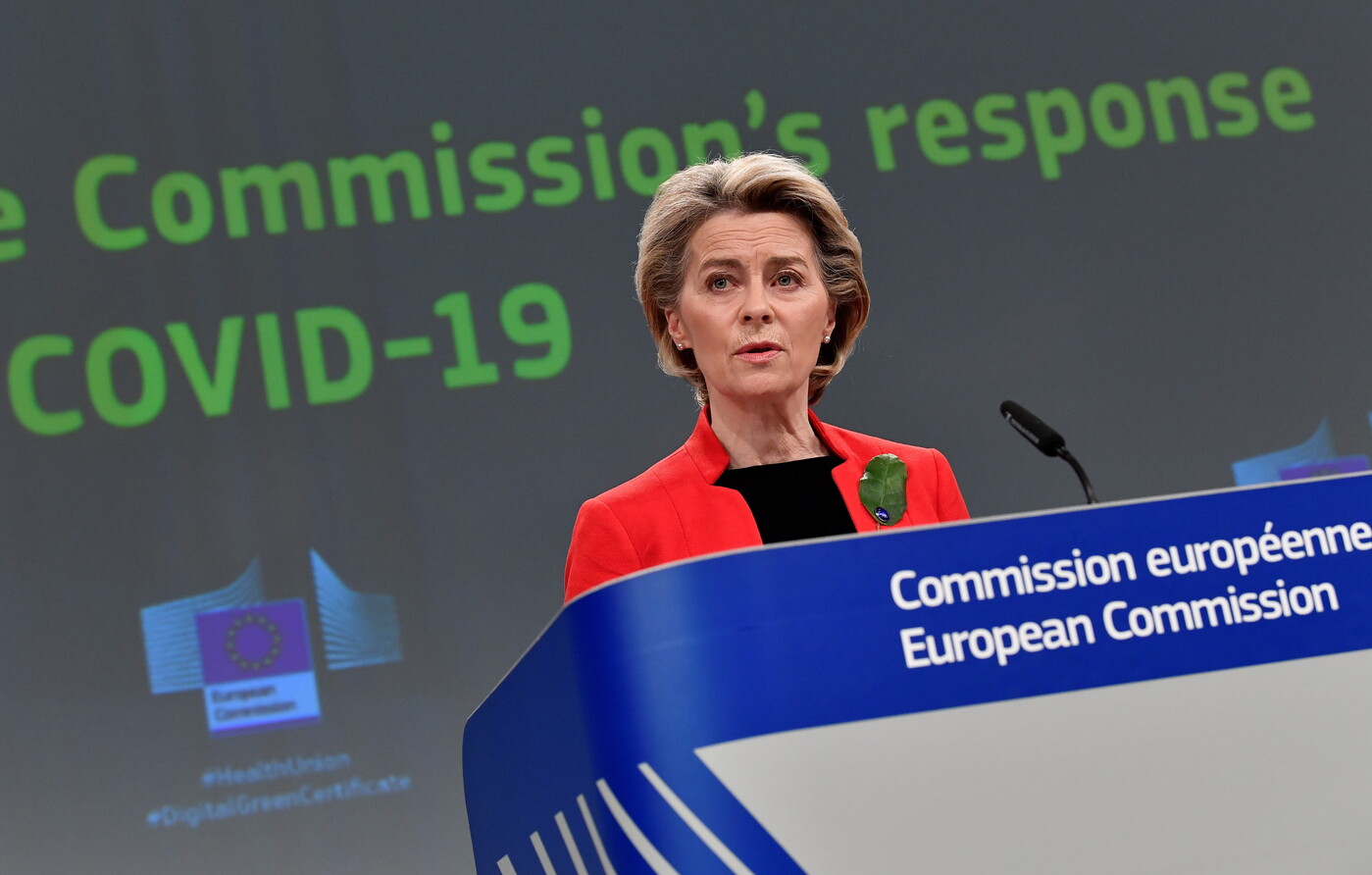 The European Commission unveiled on Wednesday March 17 its draft certificate intended to facilitate, for vaccinated people in particular, travel within the EU in anticipation of the summer holidays, already promised to thorny discussions between the Twenty-Seven.

This eagerly awaited document, which will be equipped with a QR code, will certify that its holder has been vaccinated against Covid-19, has passed a negative PCR test or is immune following his infection.

“We want to help Member States restore freedom of movement in a safe, responsible and trustworthy way”, explained the President of the European Commission Ursula von der Leyen during a press conference.

A certificate available in paper or smartphone version

Even if the vaccination campaigns are still struggling – only 3.5% of the European population has received the two doses of vaccination necessary – this health passport is claimed by the countries most dependent on tourism, Greece in the lead. Other states, on the other hand, are more reluctant and in particular refuse binding rules.

The certificate can be contained in a smartphone or on a paper document. He is destined to “Facilitate” free movement in the EU but should not be a ” prerequisite “ to this freedom, according to the text.

The objective is for it to be operational before the summer, in June if possible, said the European Commissioner for Justice, Didier Reynders. Valid in all European countries, it may be suspended when the WHO has noted the end of the pandemic.

Unvaccinated people, because they are not part of the priority population groups or because they do not wish to be, must be able to continue to travel, being subjected, if necessary, to measures such as quarantine. . But a state which would impose a quarantine, a test on the holders of this certificate or would prevent them from entering its territory would have to answer for this decision to Brussels.

Didier Reynders also specified that it would be up to the Member States to decide on the possible use of this certificate for activities other than travel (access to restaurants, shows, etc.). “We will obviously be very careful to ensure respect for the principles of proportionality, non-discrimination and of course respect for European law”, he said.

This certificate will take into account the four vaccines against Covid-19 authorized in the EU (those of Pfizer / BioNTech, Moderna, AstraZeneca / Oxford and Johnson & Johnson). But “This should not prevent Member States from accepting […] other vaccines’, according to this text, which paves the way for Chinese Sinopharm and Russian Sputnik V vaccines, for which some EU countries such as Hungary have opted.

It is planned a “Very high degree of protection” personal data that will be contained in these certificates, in particular by providing that they cannot be kept by the countries of destination.

The European aviation sector, hard hit by the pandemic, immediately welcomed this project, welcoming a “Key tool” for a resumption of travel and tourism.

This proposal for a regulation will still have to be approved by the Member States and the European Parliament. A “Agreement will not be quickly found”, warns a European diplomat.