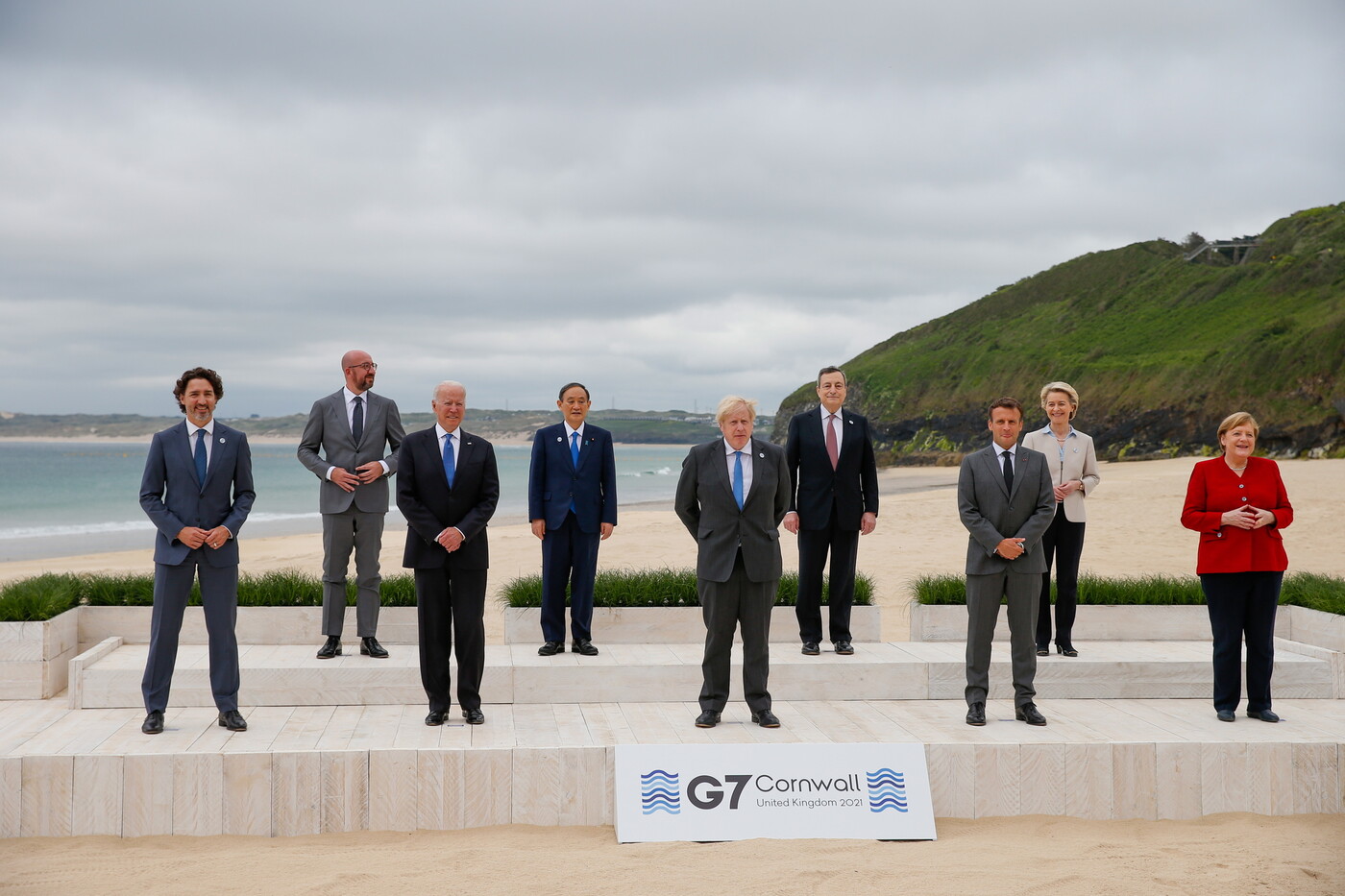 ► Anti-covid vaccines: a billion doses for the poorest

On the occasion of the G7 summit, the richest countries in the world promised Friday, June 11, a billion doses of anti-Covid vaccines to the poorest. To date, a quarter of the 2.295 billion doses administered worldwide have been administered to the G7 countries, which are home to only 10% of the world’s population.

→ READ G7 in London: the return of face-to-face international meetings

NGOs like Oxfam and Human Rights Watch, at the forefront of the fight for a more equitable distribution of vaccines, estimate that 11 billion doses are needed this year. This is also the volume that pharmaceutical industry groups say they can produce this year.

The symbolic bar of 30 million French people vaccinated with a first dose should be reached at the end of the week. The government wants to maintain this momentum during the summer, to prevent a potential fourth wave.

With a daily rate of nearly 400,000 first-time vaccines, the target of 57% of the adult population having had at least one dose in mid-June is approaching.

→ EXPLANATION Vaccination: what objective should be pursued by the fall?

Thursday evening, June 9, Public Health France announced that 29,444,218 people had received at least one injection (56.1% of the major population), and that nearly 15 million were fully vaccinated, or a fifth of the population.

The Covid-19 pandemic has killed at least 3,775,362 people worldwide since the World Health Organization (WHO) office in China reported the onset of the disease in late December 2019, according to a report established by AFP from official sources on Friday 11 June. Since the start of the epidemic, 174,762,040 cases of infection have been officially diagnosed.

► Germany will lift its travel advisory for most countries

Germany will lift at 1er July its travel warning, in effect for more than a year, for most countries, except those which still record a high level of Covid-19 infections or a high incidence of variants such as Great Britain or the India.

This symbolic measure will facilitate the resumption of travel and tourist activity for the summer season. However, it does not exempt from the obligation to present a negative test for Covid-19, a vaccination certificate or any other obligation in force for travel from Germany.

► Euro 2021: The Spanish selection vaccinated, a positive in Russia

The players of the Spain football team were vaccinated on Friday morning, June 11 against the Covid-19, announced the Spanish Football Federation (RFEF) three days before the first match of La Roja against Sweden.

Russian winger Andrey Mostovoy has tested positive for Covid-19 and replaced by defender Roman Evgenyev for Euro football. The selection of Russia must play its first match tomorrow, against Belgium.

Euro regulations provide that a match can be held if the coaches, who were able to call up to 26 players for the tournament, have “At least thirteen able-bodied players, including a goalkeeper”.

→ PRACTICAL. What you need to know about the regulations of the European Football Championship