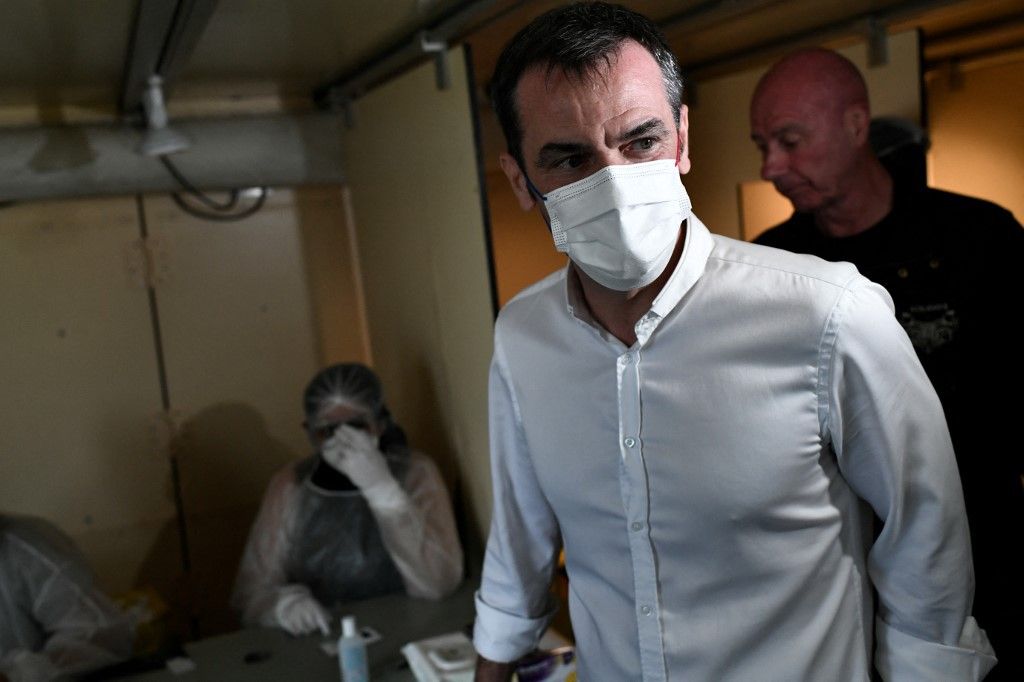 The Delta variant is rapidly supplanting other strains of the Covid-19 virus in France, and already represents “Not far from 50%” contamination, Minister of Health Olivier Véran said on Friday, July 9.

“The Delta variant (…) Appeared a few weeks ago in our country and it is 60% more contagious than the other viral strains which circulated until now ”, recalled the minister, on the antenna of France Inter. “It will soon be in the majority, probably this weekend, in our country”, he added.

It is the spread of this more contagious variant that has started the epidemic on the rise in the country, said Olivier Véran. “It again leads to an increase in contamination in France”, he said, observing that “Every week there are about 50% more contaminations than in the previous week”.

Compulsory vaccination of caregivers at the heart of the debate

“There is a phenomenon happening quite close to what we experienced last summer: the virus mainly affects young people, who do few serious forms but become contaminated”, according to the minister. But even with this variant, “The vaccine remains effective against severe forms”, he continued, believing that “It’s time to get vaccinated”.

In this context of epidemic rebound, the scientific council, which guides the French government during the Covid-19 pandemic, recommends “A vaccination obligation for caregivers” among the measures to cope with the rapid progression of the Delta variant.

In a new opinion published this Friday, the council is also in favor of lowering the gauge (currently set at 1,000 people) for events subject to a health pass (vaccination or negative test) and to “Partial restrictive measures” in the most affected geographic areas, “Including July and August”.