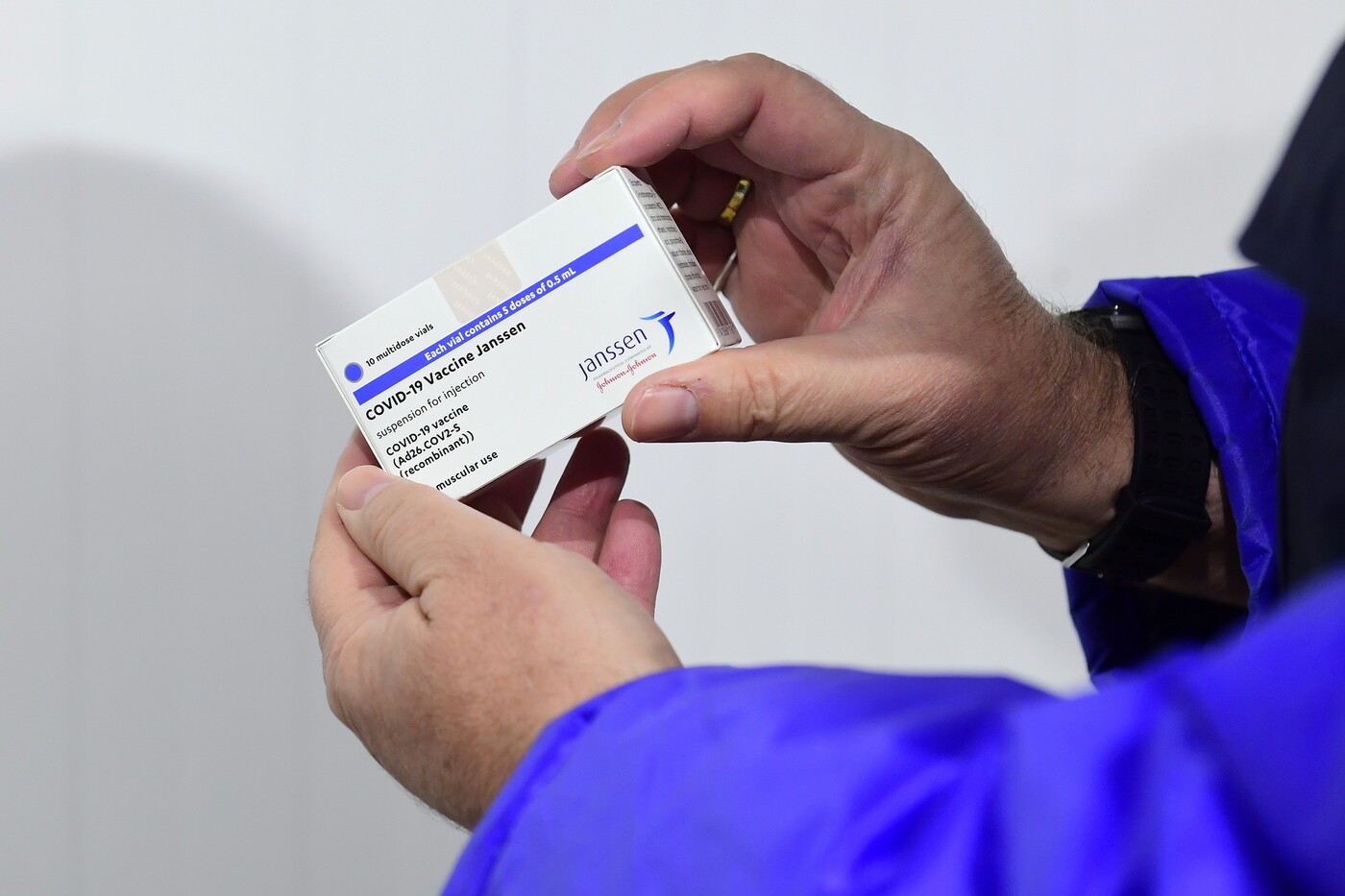 Barely deployed and already the subject of doubts. While France has just received, one week in advance, its first delivery of the Covid-19 vaccine developed by Johnson & Johnson, the American drug agency (FDA) has announced a break in injections, ” out of prudence », In a press release dated April 13. A decision that echoes the problems encountered by its “cousin” AstraZeneca, used in Europe but not in the United States.

Today FDA and @CDCgov issued a statement regarding the Johnson & Johnson # COVID19 vaccinated. We are recommending a pause in the use of this vaccine out of an abundance of caution.

The American decision follows “ six serious and rare cases involving blood clots Which occurred six to thirteen days after the injection, affecting six women aged 18 to 48 years. One of them died, and another was hospitalized in critical condition, reports the New York Times.

Six out of seven million injections

The American health authorities, who meet Wednesday April 14 to carry out an evaluation of the cases, and to decide on possible restrictions of the use of the vaccine, recalled that this type of serious side effects appears for the moment “ extremely rare », While almost 7 million doses of the Johnson & Johnson vaccine have already been administered in the United States. Until now, this vaccine could be given to anyone who is at least 18 years old.

The laboratory reacted immediately after the FDA announcement, indicating that it is aware “ that thromboembolic events, including those with thrombocytopenia, have been reported “, But that” At present, no clear causal relationship has been established between these rare events and the vaccine “. The European Medicines Agency (EMA) said last week that it had opened an investigation to determine the existence or not of a causal link between this vaccine and four cases of thrombosis.

As noted by New York Times, ” Johnson & Johnson vaccine concerns mirror those over AstraZeneca “. They are both based on the same technology of the “Viral vector”, which is still the subject of questions. On April 9, the High Authority for Health did not give a definitive answer on the origin of the incidents related to AstraZeneca, indicating that ” on cannot exclude that the precise mechanism at the origin of the potential adverse event is linked to the adenoviral vector in general “.

→ READ. AstraZeneca vaccine: for the second dose, rather Pfizer or Moderna

In France, the Janssen vaccine (named after the Belgian subsidiary of Johnson & Johnson) must, like AstraZeneca, be able to be injected into people over 55 years old, Olivier Véran announced in the Sunday Newspaper. After the multiple episodes around the AstraZeneca vaccine, this new rebound could weaken vaccine campaigns.

The Biden administration, which wants to complete the vaccination of all adults at the end of May, reassured by indicating that the break recommended by the FDA will not have a ” big impact On the vaccination campaign. At the same time, the Johnson & Johnson laboratory has indicated that it “Delay deployment” of its vaccine in Europe after the “ pause American.