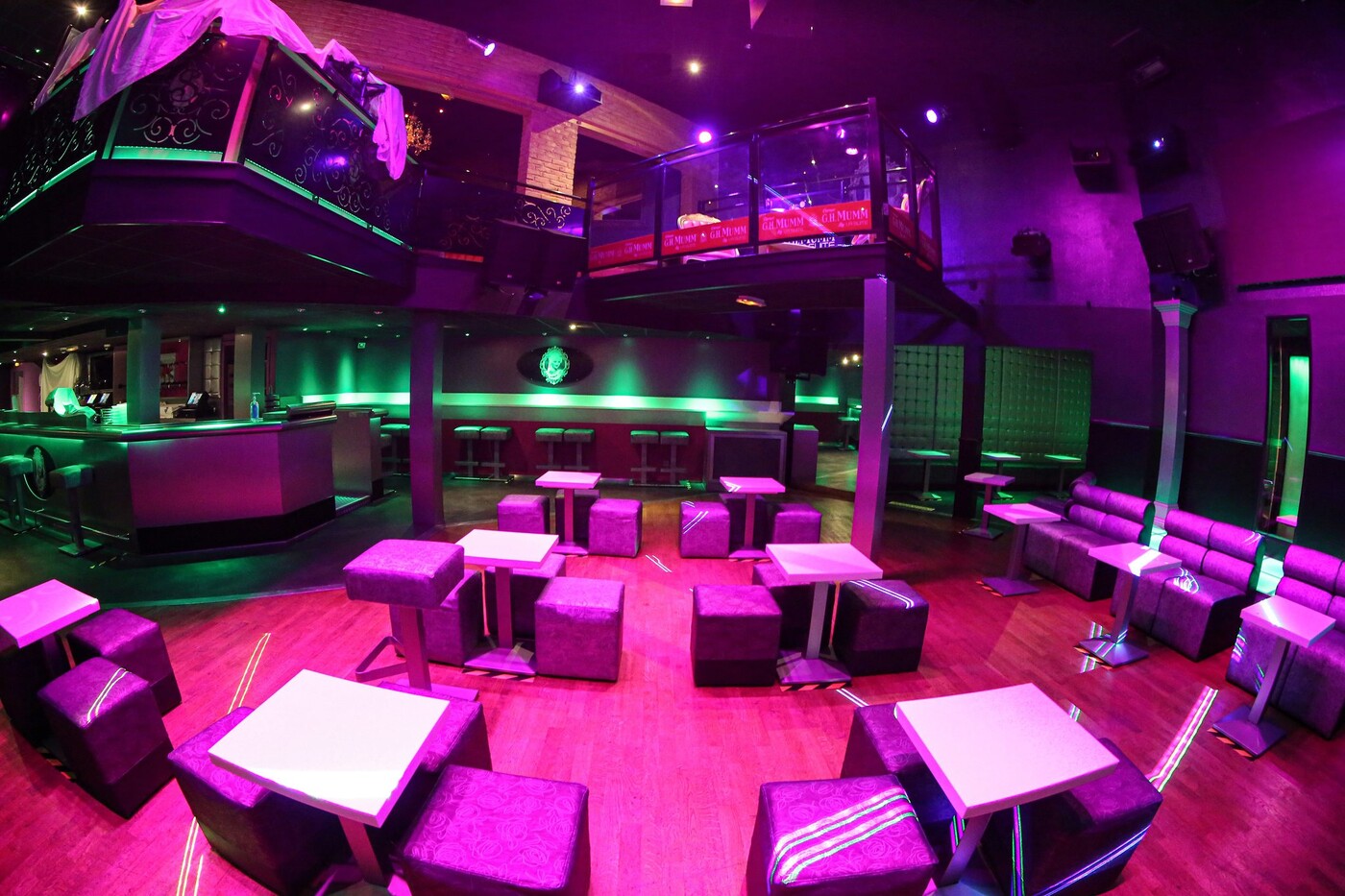 ► Towards a summer without a mask but a fourth wave in the fall?

Guest of RTL, Professor Jean-François Delfraissy, Chairman of the Scientific Council, spoke about the possible abandonment of the mask in public space after the month of June. “I think it will be very difficult to keep the mask on after June 30, he explained. You have to be reasonable, the people who are in the countryside, who are going to be on the beaches, who are going for a walk, will say “well, wait for the experts, stop, we are able to wear the mask where it is necessary”. I have no concerns if the French are reasonable, if we manage to maintain respect for barrier gestures, the wearing of masks, including outside, at least until June 30. “

Deconfinement: in Luzy, the hope of a return to normal this summer

As for the rest of the pandemic, for Jean-François Delfraissy, “We should, with this dynamic of vaccination, have a summer which should pass in rather satisfactory conditions”. But he ” thought ” also that there will be “A recovery in September or October. We can call it 4e vague, but it will be very different from the first waves, because we will have the vaccination. In front of him, (the virus) will find a population, which, in large part, (will have) vaccines which will partially protect against these new variants ”.

→ YOUR QUESTIONS. “Do my children have to take a Covid test before we go on vacation? “

► Nightclubs: “See you on June 21”, according to Emmanuel Macron

Traveling in the Drôme on Tuesday, June 8, Emmanuel Macron spoke about a possible upcoming reopening of nightclubs. ” See you on June 21 » launched the President of the Republic. When questioned, the entourage of the Head of State clarified that it was not “Not a reopening date but a review clause planned around this date”, adding that the discussions were “In progress with the sector”.

→ DEBATE. Covid-19: is it reasonable to reopen nightclubs before summer?

The Council of State rejected on May 21 the requests of nightclub operators who demanded their reopening by June 30. He ruled that maintaining their closure was not “Not disproportionate”. Out of 1,600 nightclubs in France, 152 closed permanently at the end of March 2021, according to the union of hospitality trades and industries.

► Companies: HRDs faced with employees who have moved and want to adapt their work

Lockdowns and other curfews have caused many residents of large cities to move for more than a year. As a result, in recent weeks the National Association of Human Resources Directors (ANDRH) has seen an increase in requests from employees who use telework and want to be able to adapt their work accordingly.

This “New” This phenomenon is attested by an ANDRH survey conducted among its 5,200 members from May 11 to June 4: “30% of respondents tell us that they are faced with requests from employees who have moved, sold their house or who are planning to move and want to see how they will be able to work, which did not happen before”, explains Audrey Richard, the president of the association.

► One million European Covid certificates already issued in the EU

More than a million people have already received European Covid digital certificates, which should facilitate travel this summer within the European Union, European Commissioner Didier Reynders announced on Tuesday.

→ EXPLANATION. Covid-19: the European health passport in the test phase

These certificates, which attest that a person has been vaccinated, tested negative or is immune after infection, have started to be issued in nine countries: Bulgaria, Croatia, Czech Republic, Denmark, Germany, Greece, Poland, Lithuania and Spain. These documents must be recognized by all EU countries from 1er July.

► China is preparing to vaccinate children from 3 years old

A pharmaceutical company announced on Tuesday the next vaccination in China for children aged 3 and over, which should make the country the first in the world to distribute vaccines to young children. “The Sinovac vaccine has been approved in recent days for ages 3 to 17”, said a spokesperson for the laboratory. The latter did not specify when the first doses could be administered to children, the schedule being, according to him, in the hands of the Ministry of Health.

→ ANALYSIS. China: Xi Jinping wants a “kind and respectable” image of his country

China has already administered nearly 800 million doses, so far only to adults aged 18 or older.