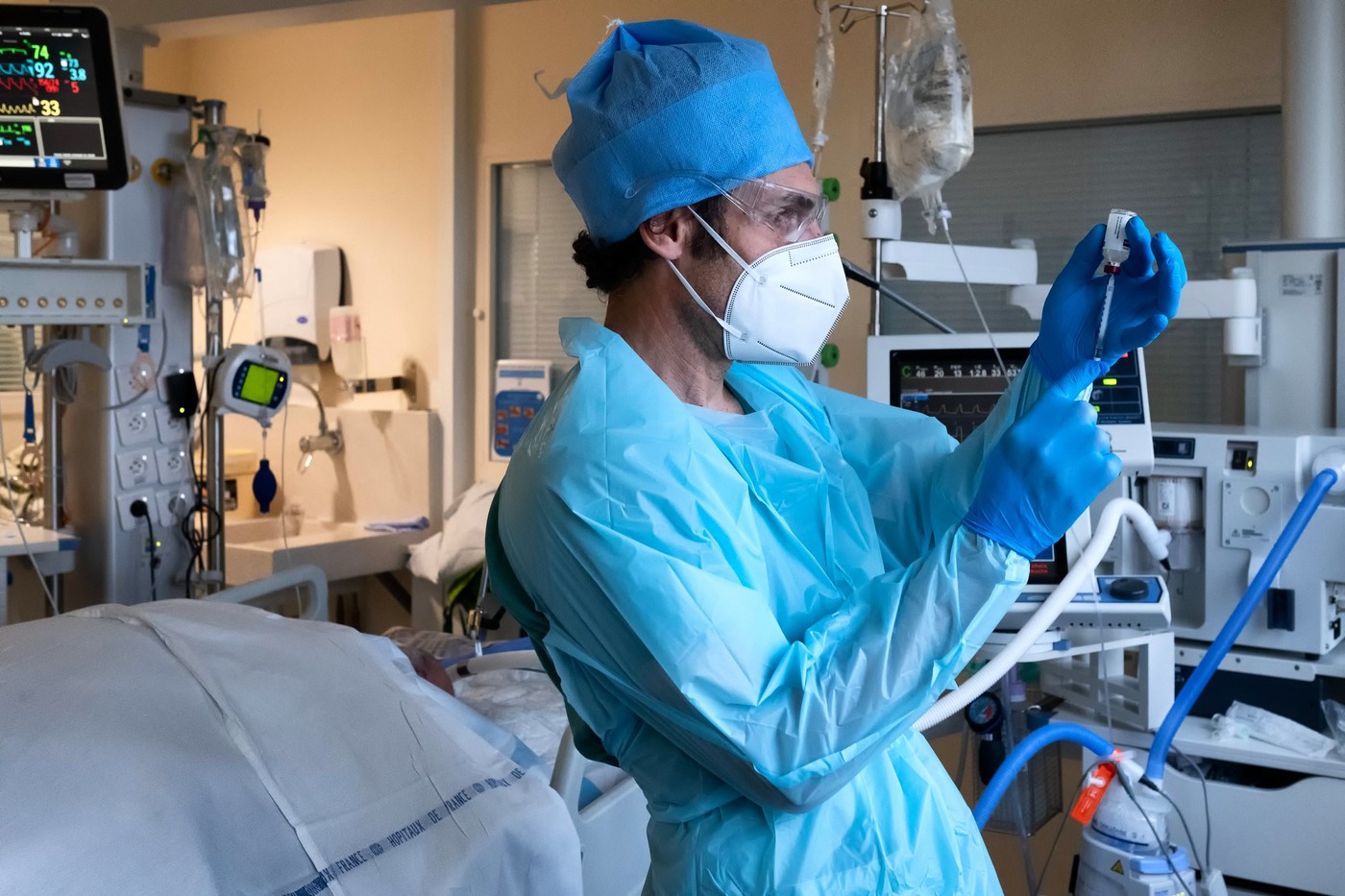 As deconfinement approaches, scheduled for December 15, the French Hospital Federation (FHF) is worried about “ embellished printing Which has been floating around for some time. “We are still on a ridge line”, recalled Frédéric Valletoux, its president, during a press point on Tuesday 1er December. He stressed that the number of deaths – 408 in hospital in 24 hours, according to the latest figures released by Public Health France on November 30 – continues to increase.

→ VACCINE. After Pfizer, Moderna files its authorization request in the United States

An alert already formulated by Public Health France which, during its weekly epidemiological update on November 26, had pointed to a still high mortality due to the coronavirus. The later arrival of deaths in the course of the disease could explain the discrepancy between this indicator, which is still high, and the others.

For example, the number of hospitalizations – 9,256 new hospitalizations over the last 7 days including 1,344 in intensive care on November 30 – shows a significant drop at the national level: less 22% between weeks 46 and 47 (week of November 26) . A trend that could be confirmed Thursday by Public Health France.

However, this global figure should not hide regional disparities, insisted Frédéric Valletoux, citing the PACA, Normandy and Center-Val-de-Loire regions where the “Data does not allow to speak of clarification of the health crisis”. The FHF is also worried about the situation in nursing homes in the ranks of which there are 1,589 clusters. “ 20% of establishments have more than 3 cases among their residents », Said Frédéric Valletoux.

While contaminations continue to decline – 4,005 new cases in 24 hours, on November 30, and less 38% between weeks 46 and 47 – the FHF indicated that a “Strong concern” goes up in the establishments, as for a possible third wave after the deconfinement and the reunion of the end of year celebrations.