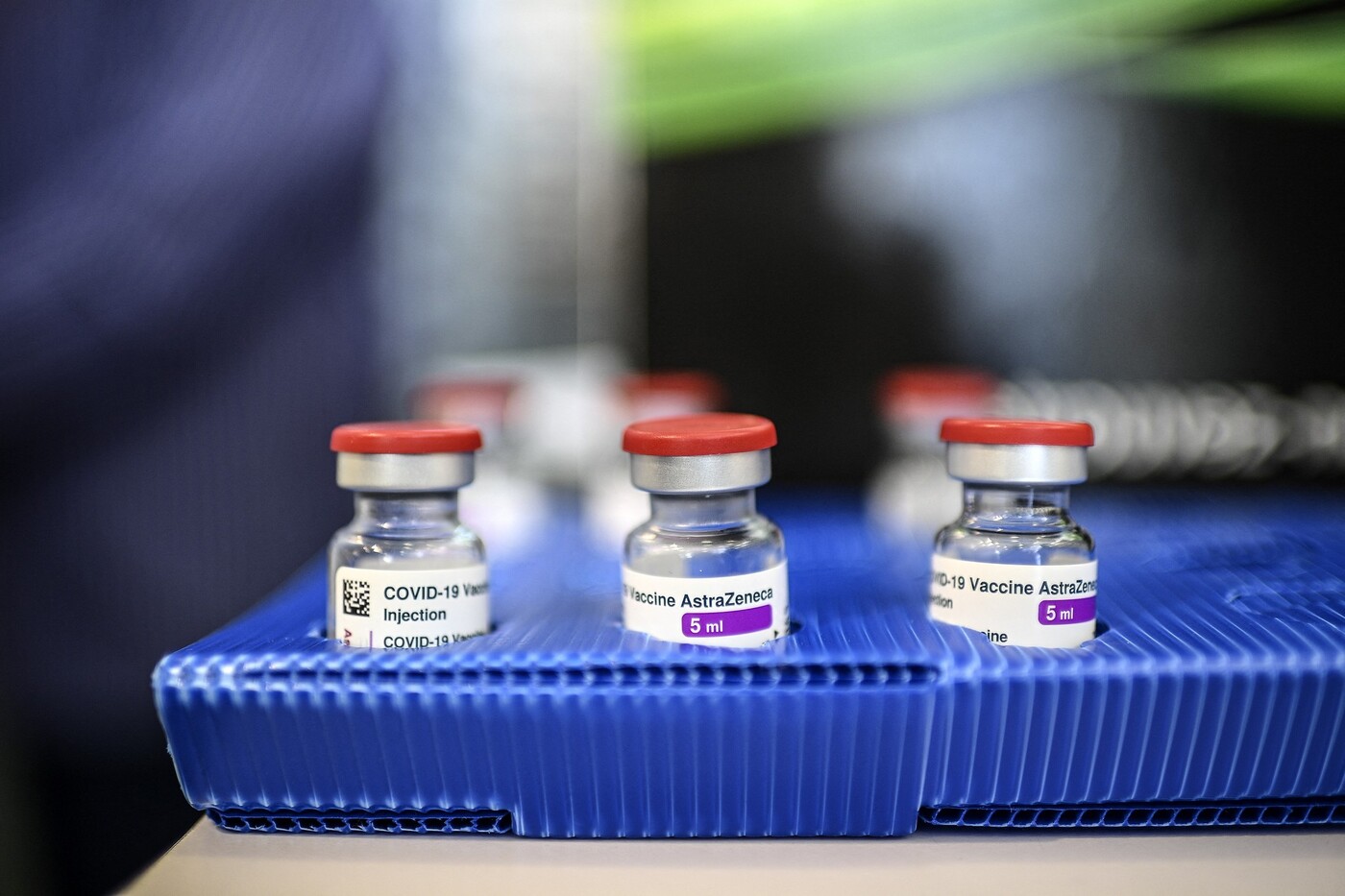 They are “English”, “South African”, “Brazilian”, “New Yorker” or “Californian”. They are more or less contagious, resistant to vaccines or virulent. They are the new generation of Covid-19 embarrassing the world. Faced with the flood of variants, a new race has opened to develop the second generation of vaccines.

On the starting line is first a consortium bringing together the United Kingdom, Canada, Switzerland, Singapore and Australia. The European Union is also standing by, just like the alliance born Thursday March 4 between Israel, Denmark and Austria to pool their research and development forces.

Flu as a model

Should we consider current vaccines as soon obsolete? No panic, answers the epidemiologist and director of the Institute of Global Health of the Faculty of Medicine of Geneva, Antoine Flahault. The profusion of variants has not, however, rendered the current vaccination campaigns obsolete.

In the United Kingdom, the English variant, admittedly more contagious, seems to respond well to vaccines, including over 20 million people have received a first dose. The contaminations curve has fallen significantly in the country. More worrying, however, are the Brazilian and South African variants.

→ EXPLANATION. United Kingdom: Is the Brazilian variant a threat?

“If the virus evolves on the model of influenza and requires the production of suitable vaccines, it will be a profitable business for manufacturers”, recognizes Antoine Flahault. If the Covid-19 were to follow the same trajectory as the flu, an update of existing vaccines can be expected within six months. Like him, the seasonal flu virus evolves regularly.

Every year, scientific experts assess new mutations that have appeared in the opposite hemisphere to determine which will in all likelihood be the most common next season. It is then sufficient to combine them in one and the same vaccine. This is the option towards which many countries seem to be aiming.

“It’s a living world on which it is better to be proactive than reactive”, underlines Didier Payen de La Garanderie, professor emeritus at the University of Paris 7, who recalls that anti-Covid vaccines are used above all to “Prevent people who contract the disease from having severe forms”.

The traditional adenovirus vaccines AstraZeneca, Sputnik V or Johnson & Johnson can easily be updated. However, uncertainty remains about messenger RNA vaccines like that of Pfizer / BioNTech and Moderna, whose recent technology does not allow sufficient hindsight, even if their manufacturers claim to be effective against the variants. If necessary, “It will be enough to code 3 or 4 strands of RNA for the vaccine to work”, relativizes Antoine Flahault.

AstraZeneca has announced that it is working on the next generation of vaccine that it hopes to see the light of day next fall. The United Kingdom has also already ordered 50 million doses from the German Curevac whose future vaccine should be ready for 2022. The tedious but unavoidable step of its authorization by the health authorities will remain. The UK, Canada, Switzerland, Singapore and Australia have agreed on a fast-track validation process that will not require “ “long” clinical studies ”.

Under fire from critics, Europe seems to be taking the same path. According to the Quai d’Orsay, a ” emergency procedure “ will be implemented in Europe to validate new generation vaccines. “The European Union is stepping up its efforts to develop second-generation vaccines, with the establishment of a European network for vaccine trials”, he stressed.