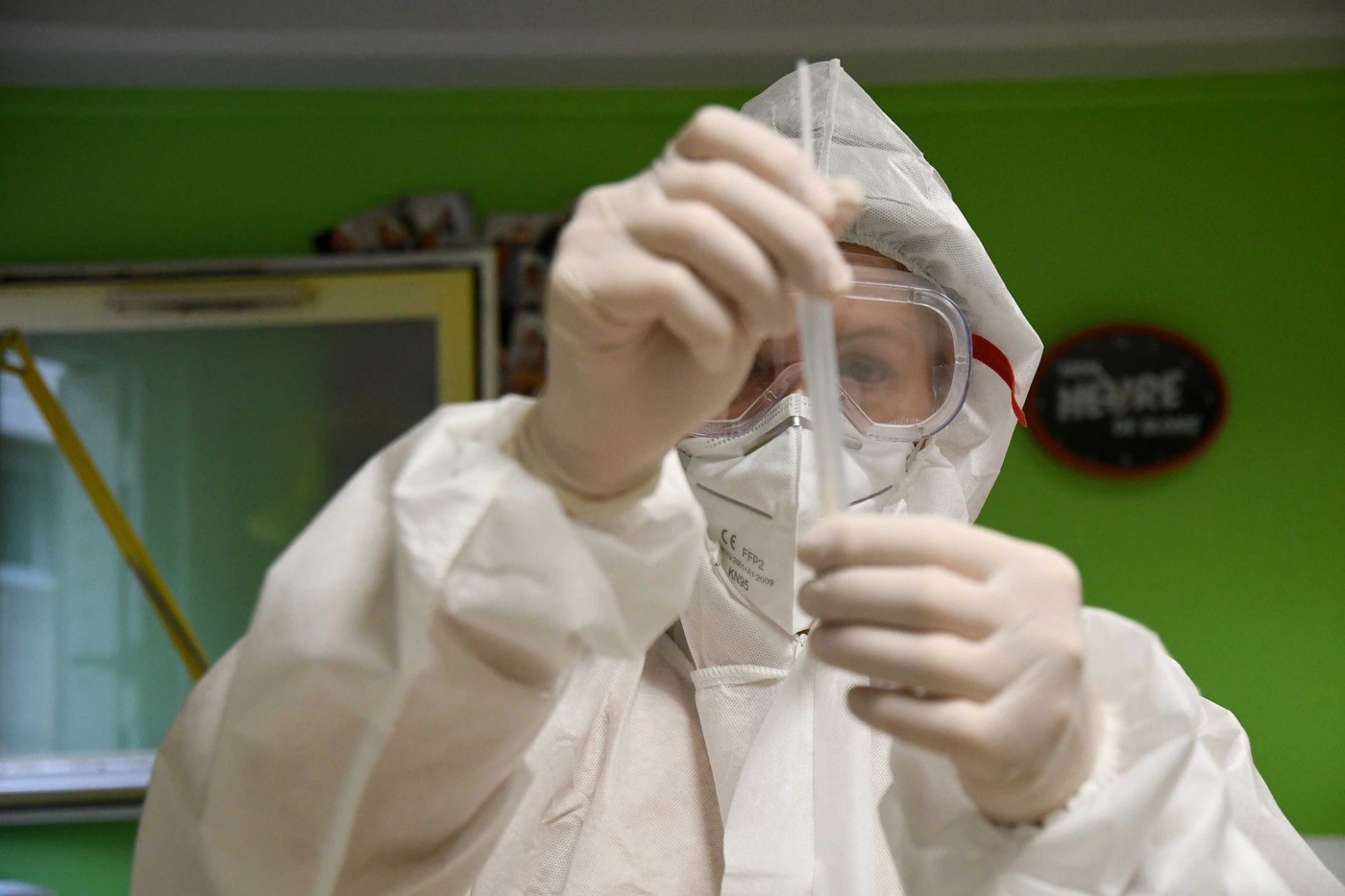 ” Before the holidays, we must all be responsible ”, Summarized the former Prime Minister Édouard Philippe in an interview with Sunday newspaper December 13. On the eve of a massive screening pilot operation in his city of Le Havre, he invited his citizens to be tested, while maintaining barrier gestures.

A call for caution, repeatedly reiterated by the government, which has chosen to “save” Christmas Eve, despite the poor health indicators which delayed the easing initially planned for December 15. “You will be able to meet your loved ones for the end of year celebrations, to spend these precious moments with family or friends”, had promised Jean Castex, on December 3.

To date, the Prime Minister has contented himself with “Recommend” a maximum of six people around the table, children not included. For the rest, the executive trusts the “Vigilance” and at the “Solidarity” everyone in the organization of parties. Seized on the subject by the government, the High Council of Public Health (HCSP) must soon “Specify the additional precautionary recommendations that it will be highly desirable to respect”.

26% of French people ready to be diagnosed

Two weeks before Christmas, some are already planning to push the ” responsibility “ until being diagnosed before finding their loved ones. 26% of adults think about it, according to a survey carried out by Ifop (1), published on December 2. The survey finds a tendency to take the pre-New Year’s Eve test twice as strong among young people as among their elders: 42% of 18-24 year olds questioned could take it, against 21% of those over 65.

” It’s a very good idea “, greet Yves Buisson, epidemiologist, who himself plans to be tested with all his family… on December 24 in the morning. “The later the diagnosis, the better, insists the one who chairs the Covid-19 cell at the National Academy of Medicine. Several days before, that is of little interest. You really have to wait until the last moment. “ To limit the risks of contracting or developing Sars-Cov-2 between the examination of the swab and the festivities.

“More security, but not a guarantee”

Subject to having access to it on December 23 or 24, the so-called “antigenic” tests could allow those who wish to make their Christmas Eve a little more secure. Their results are faster than the “PCR” – 15 to 30 minutes against a day at least – and their places of sampling more numerous.

But they are less effective in detecting the virus: several references of these tests do not reach the minimum threshold of sensitivity – ability to identify positive cases – of 80%, recommended by the High Authority for Health (HAS).

“A negative test of the whole family does not therefore authorize anything and everything, deduces Yves Buisson, but it will still considerably reduce the risk of having a super contaminator around the table. This is additional security, but not a guarantee. “

Self-containment rather than testing?

AT “Those who can afford it”, the doctor advises, even more than the last minute diagnosis, the“Self-containment” during one week. “In principle, the risk of being contagious after seven days without meeting anyone is almost zero, he justifies. This is arguably better protection than that offered by a negative antigen test. “

But even preceded by these prevention tools, Christmas arouses the” worry “ by Yves Buisson and most of his colleagues. “These family gatherings in a closed environment, and for hours, bring together all the factors of transmission of the virus, warns the researcher. Many families will run the risk of spreading the virus between generations. I am afraid that what happened in the United States with the Thanksgiving holidays will repeat here. “