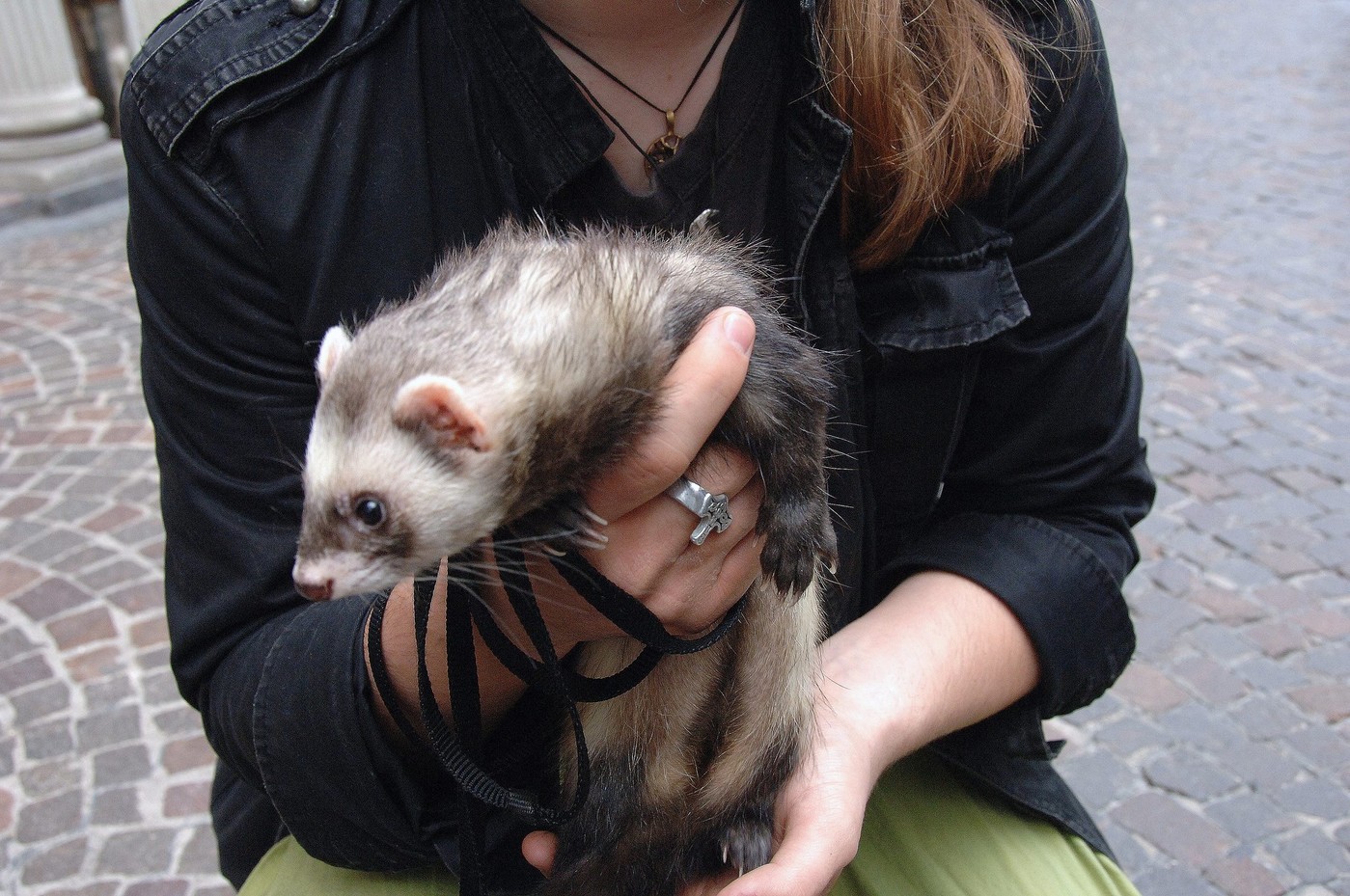 Less violent than the images of millions of mink remains buried in Denmark, a press release from the Ministries of Agriculture, Health and Ecological Transition confirmed, on November 22, the circulation of Covid-19 in a farm of Eure-et-Loir, and “The slaughter of all the 1000 animals still present on the farm and the disposal of products from these animals”. Among the three other French farms, one was found to be unharmed and two are still being analyzed.

If the tests were negative among the staff of these farms, a serological prevalence rate of 80%, well above the limit of 5%, was diagnosed among the herd of Eure-et-Loir. “The main concern is the transmission [du coronavirus] from mink to man, explains Gilles Salvat, Deputy Director General for Research at the National Agency for Health Security (ANSES), responsible for investigations. Slaughter is really a public health measure, more than animal health. “

While humans appear to have infected mink first, reverse cases of infection have been reported in Denmark. “Receptive and sensitive “ to SARS-CoV-2, mustelids have, according to Gilles Salvat, “ACE2 receptors close to those in humans, those which serve as the entry gate for the virus into the cell. This is why ferrets are used a lot in laboratories: they are good models of human respiratory infections, for coronaviruses as for influenza. “

Cohabiting with the mink, the weasel, the polecat and other ermine in the mustelidae family, the ferret does not only live in pharmacies: 60,000 domestic specimens were listed in 2016 in the French national file I-CAD. And so many potential sources of infection in homes?

The risks of transmission at home would be incomparable with those of a farm, where the promiscuity of several thousand animals favors the “Creation of aerosol and respiratory droplets”. “With a sick ferret, alone, we are not sure that the quantity excreted [de virus] is sufficient to infect a human, confirms Gilles Salvat. Except very close contact, in an unventilated room. ” No case of human contamination by a domestic ferret has been observed.

“Animals are contaminated by humans, the reverse is very rare”

The risk of transmission would ultimately be much higher in the other direction. This applies to both the ferret and the hamster, unique “Other sensitive species receptive and sensitive of our entourage”, classifies the head of ANSES. We have also not identified a master infected by his cat or dog.

“Animals are contaminated by humans and the reverse is very rare, even if this virus originates from wild animals”, observes Muriel Vayssier-Taussat, head of the animal health department at the National Research Institute for Agriculture, Food and the Environment (Inrae).

→ READ. The double scourge of the American mink

The microbiologist therefore calls for “Protect our animals so that they are not themselves contaminated, and that they transmit the virus among themselves or to humans”. Especially when the owner is positive for Covid-19! “You must then respect the same barrier gestures that you apply with members of your family: be very careful, avoid contact as much as possible, wear a mask when taking care of it, wash your hands before and after., she lists. But there is nothing to worry about either. The risk exists, but remains quite low. “