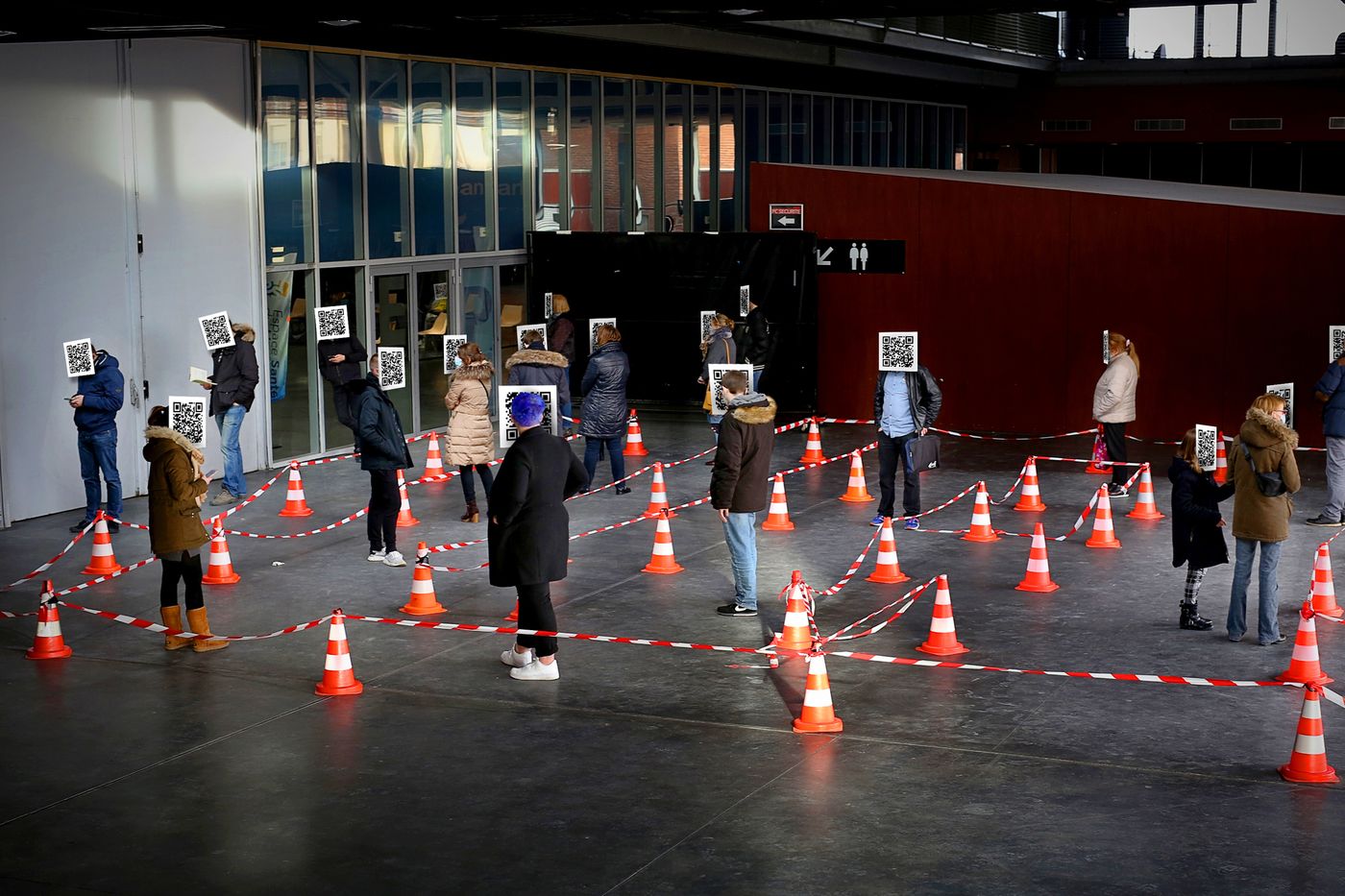 Austria took the first step on November 19, deciding to impose vaccination on its entire adult population from 1er February 2022 (1). At the beginning of December, Ursula von der Leyen, President of the European Commission, felt that it was time for Europe to think about compulsory vaccination. Germany is considering it.

And in France, faced with the explosion in the number of Covid cases, the government wants to replace the health pass with a vaccination pass from mid-January. Asked Saturday, December 18 by the online media Raw, the Minister of Health Olivier Véran considered that the vaccination pass was ” more efficient “ than the vaccination obligation. “Preventing people from going to bars, restaurants, places open to the public if they are not vaccinated is more effective than fining them 100 € when they are caught in the street”, he clarified.

However, it is clear that between “vaccine pass” and “vaccine obligation”, there is only one step. Should we cross it? Opinions are divided. In an Ifop poll for Sunday Newspaper of November 28, 2021, 68% of French people said they were in favor of compulsory vaccination, 32% were against it. Today, as the Omicron wave is sweeping over France, the question arises more acutely: is this obligation the only way to stop the epidemic? Would not such a measure run the risk of undermining national cohesion and seriously undermining fundamental freedoms?

The vaccine obligation, a French tradition

For Professor Yves Buisson, president of the Covid cell of the National Academy of Medicine, we no longer have a choice: “We have succeeded in vaccinating 78% of the French population, but it would be necessary to reach 90%, and even 95% with the Omicron variant, to achieve collective immunity and stop the spread of the epidemic”, he believes. However, 10% of the population eligible for vaccination is still not protected. “We have used different means: persuasion, the health pass, continues the epidemiologist. If we want to cross this last bulwark, there is no other solution. “

The measure would not be absurd in a country with a long tradition of compulsory vaccination, from smallpox vaccination in 1902 until today, where no less than eleven vaccines are required for infants.

However, vaccination does not prevent the transmission of Sars-CoV-2, one could object. “But it is effective against severe forms, replies Yves Buisson. And as long as it caps at 78%, there are still enough people to develop severe forms of the disease and saturate hospitals. “ In fact, to cope with the influx of Covid patients, the Ile-de-France regional health agency asked Ile-de-France hospitals, on December 31, to deprogram as many non-urgent operations as possible.

Faced with this public health imperative, a certain number of people oppose their freedom of choice. Corn “To what extent is decision-making autonomy founded, relevant, admissible, if it conflicts with the capacity and rights of other people?” “, asks Emmanuel Hirsch, professor of medical ethics and president of the Council for Research Ethics and Scientific Integrity at the University of Paris-Saclay. Once again in this pandemic, the question of individual freedoms in the face of collective responsibilities arises.

The credibility of the government in question

Whether the choice of the unvaccinated likes it or not, an obligation to vaccinate would undoubtedly exclude them from life in society. Judith (2), in her thirties, is not vaccinated because her health suggests that she could suffer serious side effects. She calls out: “Are our fellow citizens ready to allow part of the population to lose their rights?” Is this the company they want? If so, the non-vaccinated will have to organize themselves to survive separately ”, she thinks. Even if it means seceding? “If they can no longer work, for example, will they have a choice? “

Finally, there is the question of the government’s credibility to enact such a measure: “An obligation supposes a moral authority to which we recognize the legitimacy to impose a practice or a conduct on us”, emphasizes Emmanuel Hirsch. However, since the start of the health crisis, citizens have often pointed out what they perceived as inconsistencies in the executive. Judith, for example, refuses to hold the unvaccinated responsible for the saturation of hospitals “While it has been ten to twenty years since the government destroyed the public hospital”, she invokes.

It is necessary that the political power decides, it is its role. “But what we can blame him for, raises Emmanuel Hirsch, it is an overhanging speech [où] the arbitrations did not take place within the framework of a public debate, in which everyone could have expressed their convictions. “ And the oppositions crystallize whereas such a decision would require to arouse a very broad support.